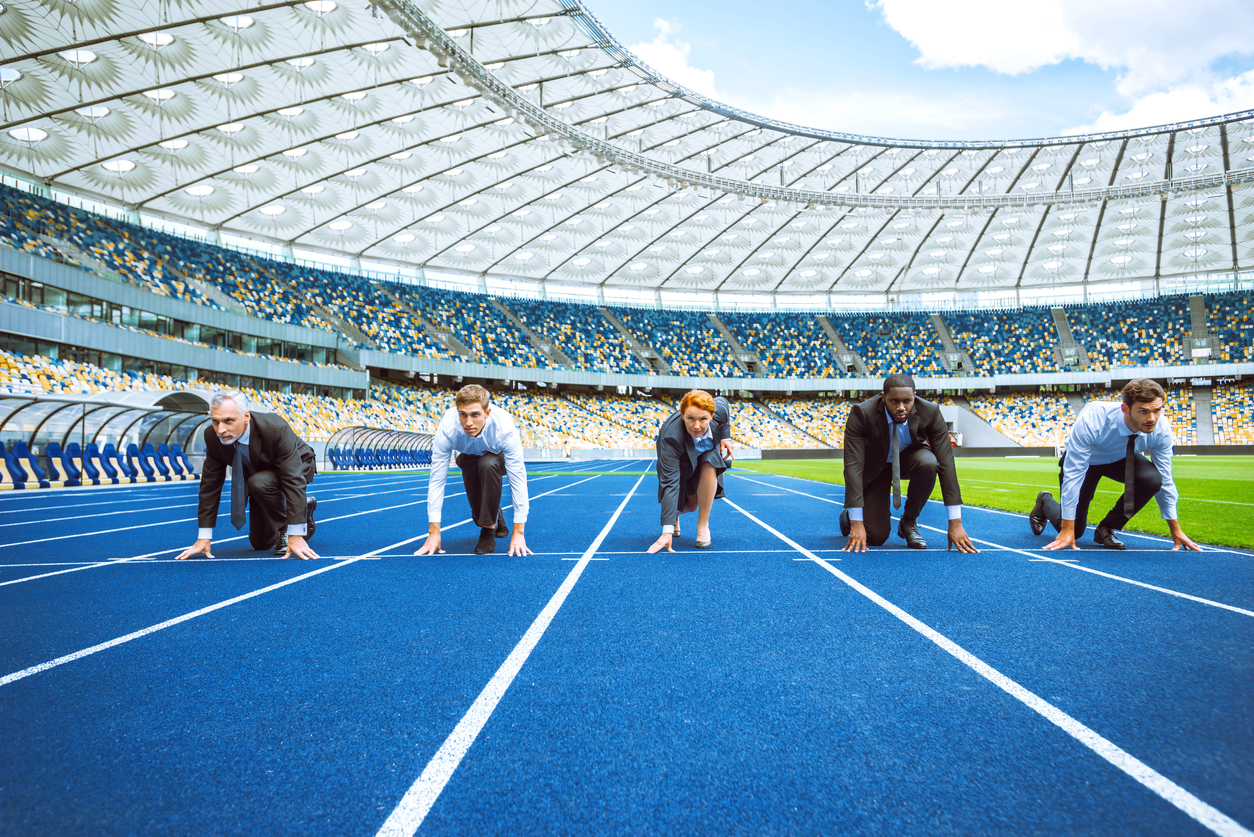 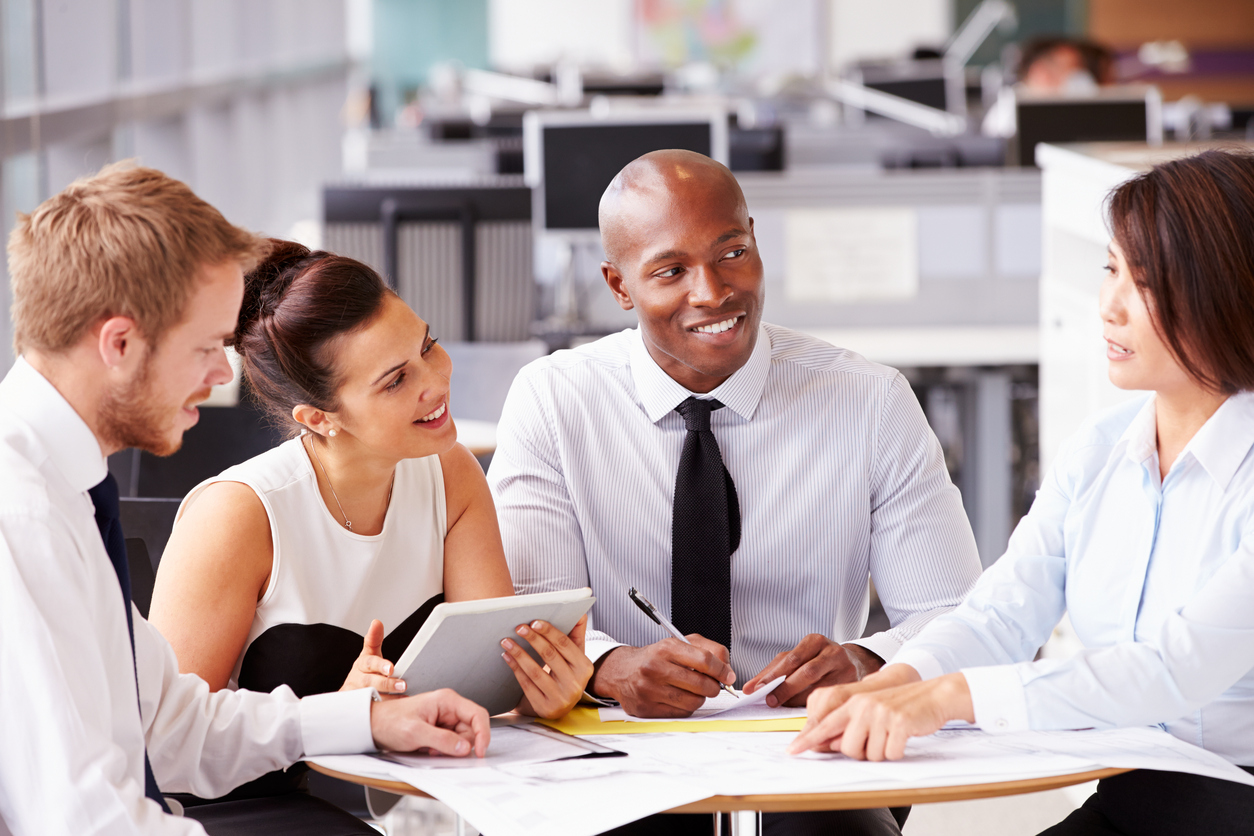 If a real estate firm wants to ensure that individual performance remains the focus for success, then the firm is better off avoiding team structures, or creating the structures in ways that affirm the importance of “I” performance as opposed to “we” performance. However, if a real estate firm wants to leverage team structures and avoid intra-team competition, the teams should be formed in ways that focus on recognizing the team’s performance above the individual members of the team’s performance. This could be accomplished through team commissions that may be split equally or otherwise incentivizing and rewarding an individual’s shared team identification. It is only through building a strong sense of shared team identification that teams can truly shift the competition from other team members to other teams. This is especially important in the performance-driven real estate industry because, as our research suggests, if the individual agents on the team don’t have a strong sense of belonging to the team, then they will always prioritize individual performance and goals over team performance and goals and continue to view other agents as competition, even if those agents are teammates.

When the priority is to optimize the performance of individuals, our results indicate that managers ought to organize people high on performance-prove goal orientation in teams with weak shared team identification. For a real estate firm, where agents are gauged more on individual sales performance, teams with low levels of shared team identification could actually create greater competition and drive to improve individual agent performance. However, real estate firms should be wary of lone-wolf type mentalities that turn that constructive intra-office competition into aggressive and destructive tactics.

LePine, Jeffrey A. (2005), “Adaptation of Teams in Response to Unforeseen Change: Effects of Goal Difficulty and Team Composition in Terms of Cognitive Ability and Goal Orientation,” Journal of Applied Psychology, 90(6), 1153-1167.

Bart Dietz, PhD
Assistant Professor, Erasmus University
Dr. Bart Dietz earned his PhD and MSc. degrees from Rotterdam School of Management, Erasmus University. His research focuses on the management of salespeople. His articles have been published in Journal of Marketing and Journal of the Academy of Marketing Science. His research has been covered by Dutch media and magazines for professionals. He has served as an ad-hoc reviewer for Journal of Marketing, and he is on the Editorial Board of Journal of Personal Selling & Sales Management. Bart teaches HR to undergraduates, master students and business professionals. He consulted and presented for companies such as Manpower, Heineken, Ernst & Young, Cendris, and RET.

Giles Hirst, PhD
Professor and Inaugural Chair of Leadership, The Australian National University
Dr. Giles Hirst joined the ANU College of Business and Economics as the Inaugural Chair of Leadership within the Research School of Management. His leadership development programs help leaders use their unique strengths, connect with their purpose and through this deliver greater impact. Independent evaluations of this work have demonstrated significant cultural and performance benefits of these programs.

Prior to joining ANU, Giles was Associate Professor within the Department of Management at Monash University, where he contributed significantly to their research and teaching programs over the last decade, and was awarded four Vice Chancellors awards for unit excellence. He received his PhD in Management at the University of Melbourne, has worked in management consulting and in the UK at the Aston Business School.

Giles is also a leading researcher in the areas of creativity, innovation and social and organizational networks, and has been awarded over a million dollars in government ARC grants and industry funding. He has published in the top management journals including The Academy of Management Journal, The Journal of Applied Psychology and The Leadership Quarterly as well as being invited to take part in a renowned scholars symposium at the Academy of Management conference.

His research focuses on antecedents and maintenance of psychological contracts, measurement and prediction of destructive leadership and dysfunctional work behaviors, and barriers and supports for career development. He has won the best paper (micro/OB research) in Group & Organizational Management and best paper awards at the Annual Conference of the US Academy of Management (AoM, Social Issues in Management Division, 2011; Organizational Development and Change Division, 2007) and the Australian Industrial/Organizational Psychology Conference (2011) and was a 2012 and 2013 Best Paper Finalist in the AoM - Managerial and Organizational Cognitions and Careers Divisions. In terms of teaching, he was a recipient of the ANU Student Award for Top Supervisors and the ANU College of Business & Economics Award for Excellence in Research Supervision.