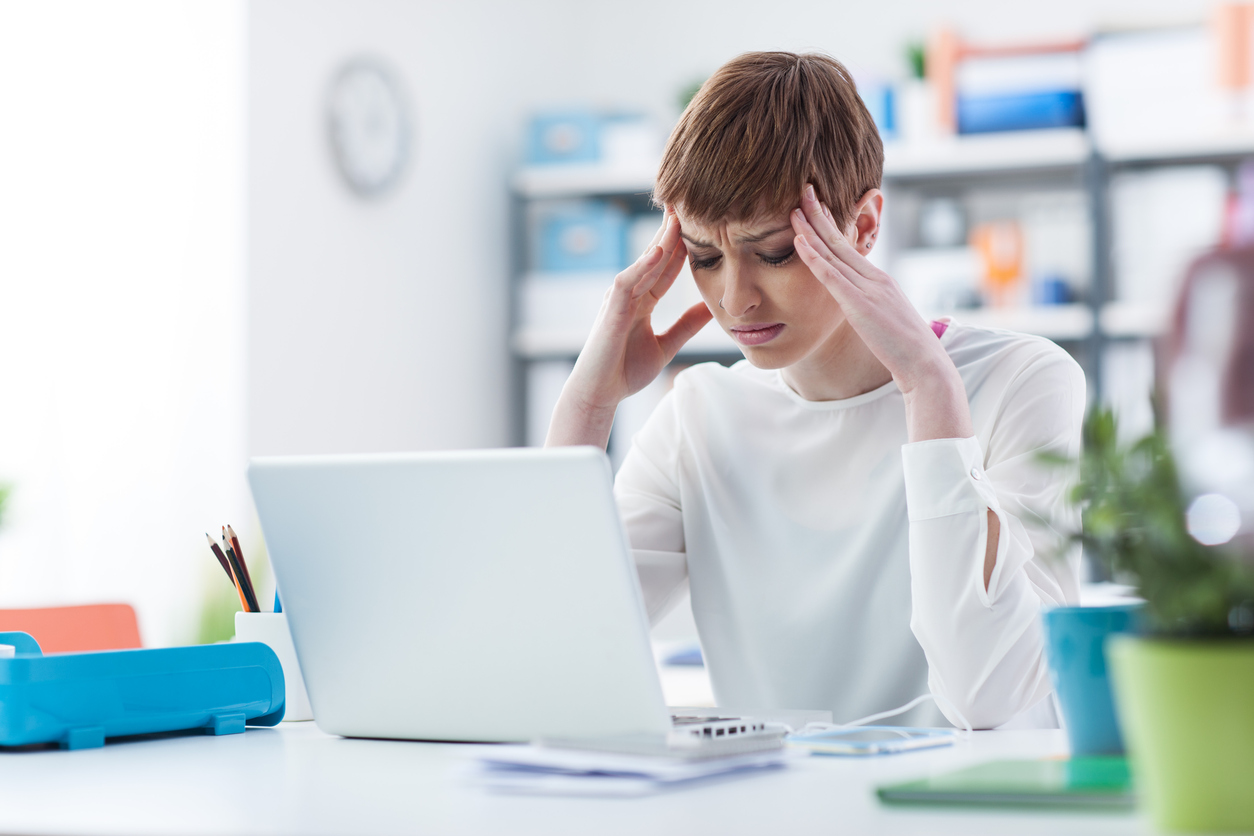 Decision making is all too often an aversive experience. In fact, work in cognitive neuroscience shows that decision making is often interpreted in similar ways as actual pain—evident by the finding that the area of the brain activated when people make decisions is often the same area activated when people experience physical pain (Kitayama, Chua, Tompson, & Han 2013). Yet despite the aversion associated with decision making, individuals are all too often confronted with decisions where they have to make a choice. Cars break down, birthdays present must be purchased, dinners need to be planned—and, in each situation, decisions must be made. These situations present an interesting paradox to decision makers, as they must somehow balance the aversive process of decision making with the need to make a decision. In our work, we focused on one means by which individuals strategically resolve this decision aversion by engaging in decision sidestepping—a reliance on decision strategies that allow individuals to bypass (i.e., streamline) the decision-making process.

Yet, which individuals are most likely to engage in sidestepping? In other words, which individuals are most likely to view the decision-making process as aversive? In response, we hypothesized that this inherent aversion toward decision making was driven by an individual’s motivation to achieve cognitive closure. The need for cognitive closure is defined as the fundamental desire to achieve resolution on a decision (Kruglanski 1989). This motivation encompasses the desire for a definite answer and, as such, individuals motivated to achieve closure favor order and predictability, are decisive and close-minded, and find discomfort with openness (Webster and Kruglanski 1994). Given that those motivated to achieve closure are fundamentally aversive to openness, we hypothesized that the innate openness of decision making would be particularly bothersome to these individuals. Consequently, we predicted that those seeking closure would engage in decision sidestepping to reduce the bothersome nature of decision making to arrive at a decision.

Key Findings from our Research

We conducted five experiments to test our proposition that individuals seeking closure engage in decision sidestepping to reduce the aversive nature of decision making. All studies followed a similar design where participants were presented with a decision-making context and asked whether they would like to make their own decision or whether they would like to resolve the decision with the sidestepping option presented (e.g., a default option, a prior decision). Importantly, in each study we either measured or manipulated the motivation to achieve closure.

To illustrate, in one experiment participants were told that they would be receiving candy for their participation in the study. Importantly, participants were given the option to select something of their own liking from the “variety bag” or go with the default option that would be given to them (if they chose to not make the decision). The findings of this study revealed that participants who scored higher on the need for closure scale were more likely to go with the default option than were those low in need for closure. Interestingly, it did not matter if the participants knew what was in the variety bag or not (i.e., it was left ambiguous)—those seeking closure persisted in sidestepping the decision by relying on the default option. Further studies revealed that those seeking closure were more likely to go with a sales associate’s recommendation (i.e., choice deferral), a restaurant “favorite” (i.e., status quo option), or a previously made decision (i.e., repeat decision making).

We believe that this research sheds important light onto how individuals make decisions, despite being averse to the decision-making process. Importantly, in the context of the home buying process, a real estate agent can serve as a critical catalyst by which to facilitate sidestepping. 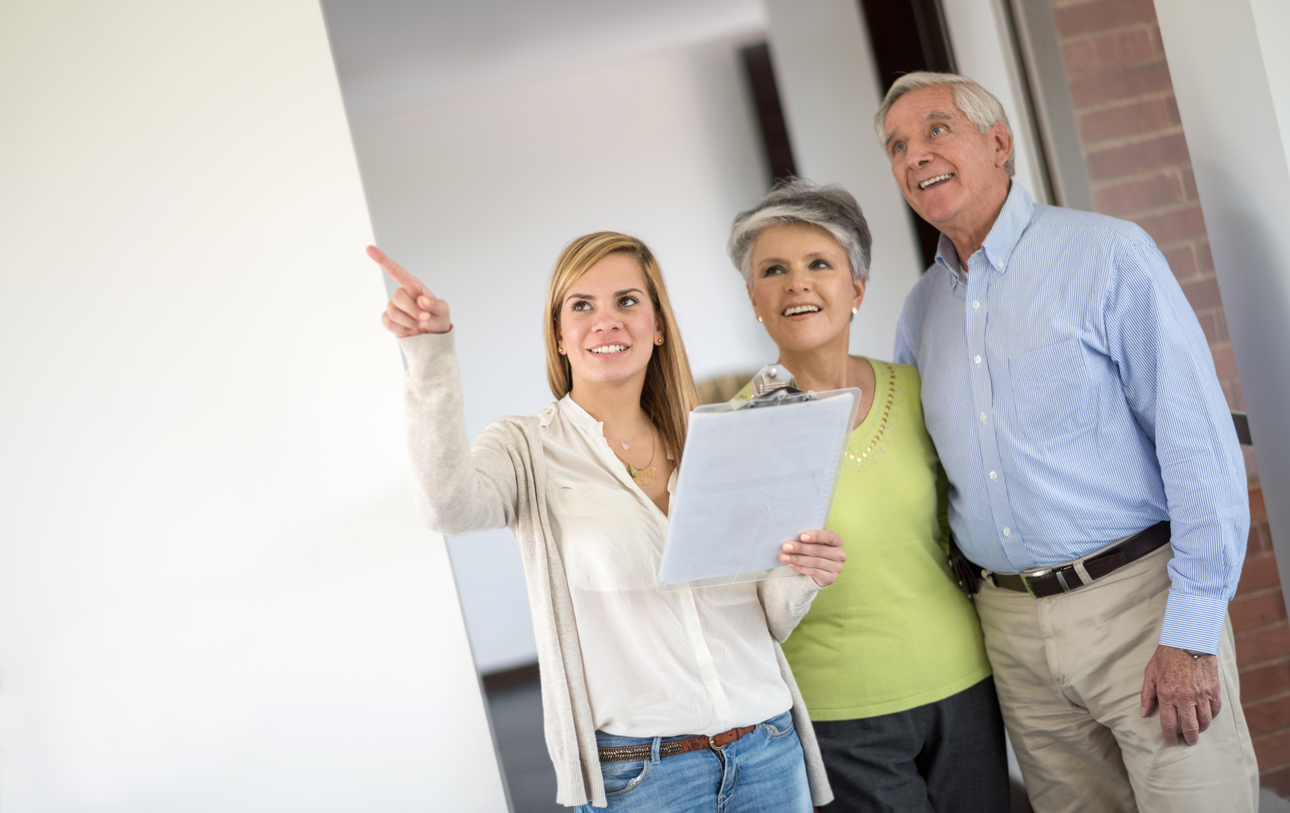 Indeed, there are many ways by which buyers might be inclined to sidestep the home buying process when motivated to achieve closure. For instance, buyers could resolve the decision by relying on the recommendation of another such as a real estate agent or a family member. Alternatively, those motivated to achieve closure might sidestep the process by purchasing a home in a neighborhood they already live in—engaging in repeat decision making. Conversely, these individuals might also look for simple cues to indicate the status quo such as the prestige of a neighborhood, where friends live, or the ratings of local school districts. We believe that being aware of the different means by which buyers sidestep decisions gives the agent an opportunity to facilitate decision sidestepping, when sidestepping is the goal.

Finally, given that individuals are most likely to sidestep when aversive to decision making, we anticipate that sidestepping is most likely to occur in situations that are particularly aversive. For instance, the decision-making experience should be especially bothersome in an unfamiliar (e.g., buying in a new city) or unstructured (e.g., too many options) purchasing contexts. Again, the role of the agent is particularly important in providing avenues to allow for decision sidestepping.

How to Tell if a Person is Averse to Decision Making?

Roets, Arne and Alain Van Hiel (2011), “Item Selection and Validation of a Brief, 15-Item Version of the Need for Closure Scale,” Personality and Individual Differences, 50, 90-94.

Ashley S. Otto, PhD
Assistant Professor of Marketing, Hankamer School of Business, Baylor University
Ashley Otto is an Assistant Professor of Marketing at Baylor University. Her research interests include decision making and self-control. Her research has been published in the Journal of Personality and Social Psychology, the Proceedings of the National Academy of Sciences, and in Personality and Social Psychology Bulletin.


Joshua Clarkson (Ph.D. in Social Psychology, Ph.D. in Marketing) is an Assistant Professor of Marketing at the University of Cincinnati. Dr. Clarkson is consumer psychologist who specializes in the areas of persuasion, self-control, and expertise. His research has been published in various journals, including the Proceedings of the National Academy of Sciences, the Journal of Consumer Research, the Journal of Marketing Research, and the Journal of Personality and Social Psychology, and his findings have been featured in media outlets from business magazines and news articles to pop-psychology books and edited academic volumes.

Frank R. Kardes, PhD
Donald E. Weston Professor of Marketing, Lindner College of Business, University of Cincinnati
Frank Kardes is a Professor of Marketing at the University of Cincinnati. Dr. Kardes is a recipient of the Distinguished Scientific Achievement Award of the Society for Consumer Psychology and is a Fellow of five professional societies. He has served on the editorial boards of the Journal of Consumer Research, Journal of Marketing Research, Journal of Consumer Psychology, Marketing Letters, Behavioral Marketing Abstracts, and International Journal of Research in Marketing. His research has been published in numerous outlets and focuses on consumer persuasion, judgment, inference, and decision making.