Salespeople with higher levels of emotional intelligence (EI) are better salespeople, right? The professional world has firmly embraced the importance of EI, and EI seems intuitively of importance in selling given the social, interactive nature of selling, the conflicting demands salespeople face, and the degree of autonomy and ambiguity inherent to sales processes (Kidwell et al. 2011). Formally, EI can be defined as the ability to recognize, understand and manage emotion-laden infor­mation (Mayer and Salovey 1997; Zeidner et al. 2008). 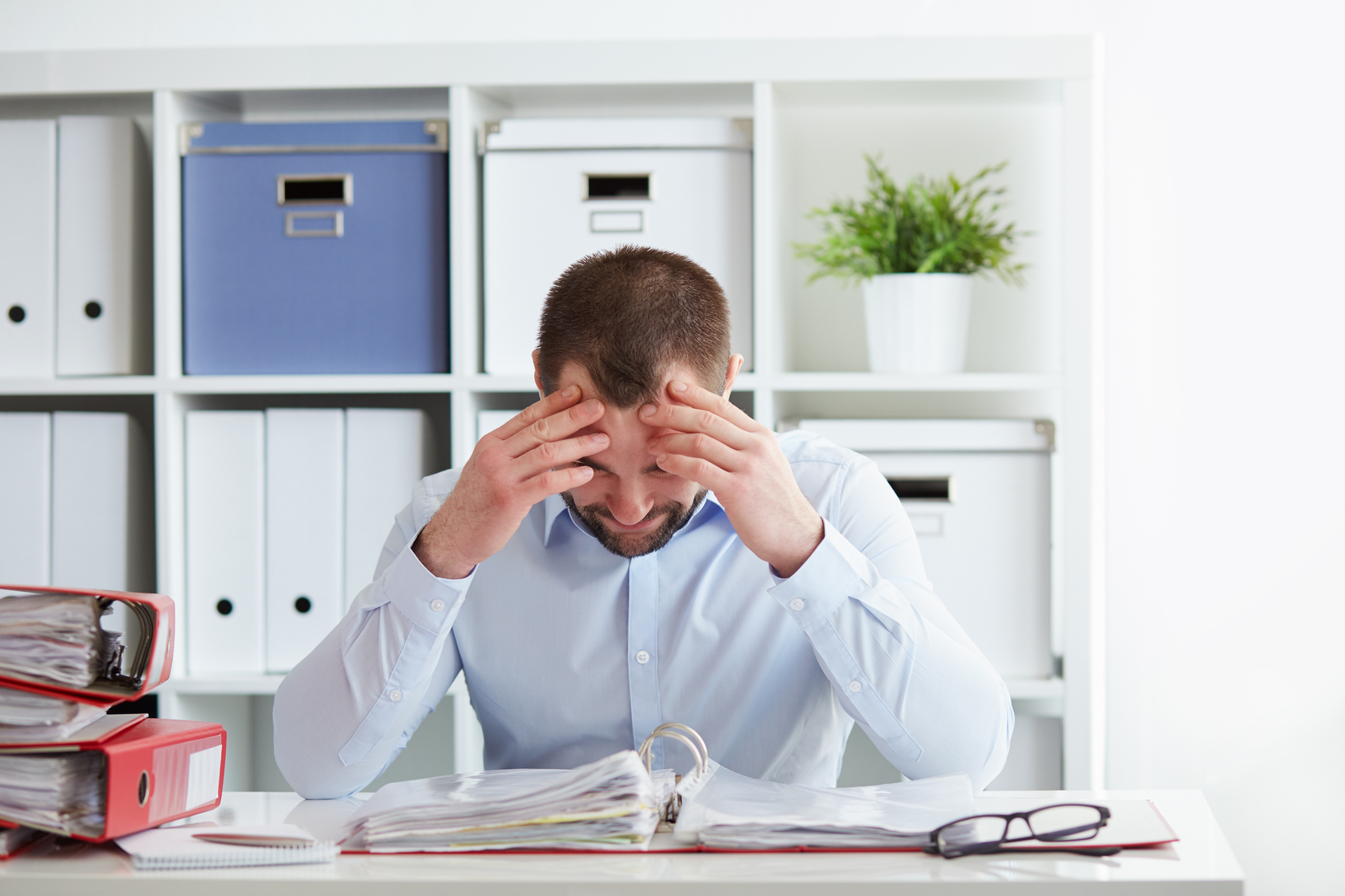 After investing a great deal in the training of EI, firms are starting to wonder if those investments are well spent. Why is that? One reason is that it matters a great deal how one defines and measures EI. Most EI training courses define EI too broadly, and depend on self-assessments of EI. Broad definitions of EI mean that we are including non-EI factors, such as personality factors, within the definition and measurement of EI. This results in ineffectual training programs. Moreover, individuals are notoriously poor at self-assessing any form of their own intelligence, particularly their EI. The lower one’s EI is, the more likely one is to rate their own EI as high. Fortunately, Mayer, Salovey, and Caruso’s (2002) MSCEIT test of emotional intelligence overcomes both of these limitations, it measures EI and only EI, and it is an ability-based test, similar to how IQ is tested, and is thus not subject to self-assessment biases. The importance of using ability-based EI training programs and ability-based tools for assessing EI cannot be over-emphasized.

The second reason for disappointment is that despite the intuitive thinking that EI can directly affect outcomes such as sales performance, research actually suggests that there are no direct effects or at best the direct effects on job outcomes are quite small (Cron et al. 2005). So does that mean EI doesn’t matter? We argue that it does matter, but in critically different ways than was previously thought. More specifically, we argue that it does matter, but only under certain circumstances. That is, while EI doesn’t have significant direct effects on key outcomes, it does have important contingent effects. Therefore, we set out to develop and confirm a contingency model of EI in this research. Specifically, our contingency model proposed that salesperson EI buffers the harmful effects of job stress (more formally known as role stress) on three work outcomes: emotional exhaustion, customer-oriented selling, and sales performance.  The underlying logic is that in lower stress environments, salesperson EI may not be as important as in higher stress environments.

Drawing upon the appraisal theory of emotions, the contingency model of EI maintains that EI is important in work settings, but only under certain conditions. The appraisal theory of emotions states that environmental stressors or other potential threats to an individual can impact attitudes and behaviors through a process that is mediated by emotions (Lazarus 1991; Scherer 1999). Because individuals with higher EI are better able to recognize, understand, and manage emotions, they are less likely to have negative emotional responses to job stress, and they are better at managing the negative emotions they do experience than lower EI salespeople. Lower EI salespeople may become overwhelmed by their negative and persistent emotional response to stress, which in turn can lead to long-term emotional exhaustion, and less resources to devote to job tasks, and more short-term thinking that is not conducive to better long-term customer service and performance. Role stress can be particularly harmful to salespeople’s performance in their interactions with buyers because the interactive nature of sales requires salespeople to continually appraise the client, the situation, themselves, and all the emotional sequences that stem from the appraisal process. Salespeople overwhelmed by job stress will not have the cognitive resources to devote to these tasks.

We conducted a study with a Fortune 500 firm headquartered in the U.S. who is a major services provider. This study confirmed that higher levels of EI reduce the negative effects that role stress plays on salesperson emotional exhaustion. Salespeople with greater EI can better manage, and reduce short-term negative emotional responses to role stress that otherwise would lead to long-term emotional exhaustion. Similarly, our research confirmed that higher levels of salesperson EI reduced the negative effects of role stress on customer-oriented selling and on interactional sales performance. Salespeople with greater EI are better equipped to deal with role stress and reduce negative emotional responses that can overwhelm salespeople with lower EI.

Our research suggests that EI does matter, but in different ways that previously thought and that EI is perhaps not the silver bullet to solving all problems. Our research does support the idea that greater levels of EI are likely to be beneficial to salespeople when high levels of role stress are present in their sales jobs, but that EI may not be as relevant when role stress is lower. This supports the contingency view of EI, that is it is important in some cases, but not in others. This contingency view is supported in other sales research; for example, it was found that salespeople who are better able to read the emotions of customers (one aspect of EI) are not better performers per se, but they are better at practicing adaptive selling and customer-oriented selling (Kidwell, McFarland, & Avila 2007). 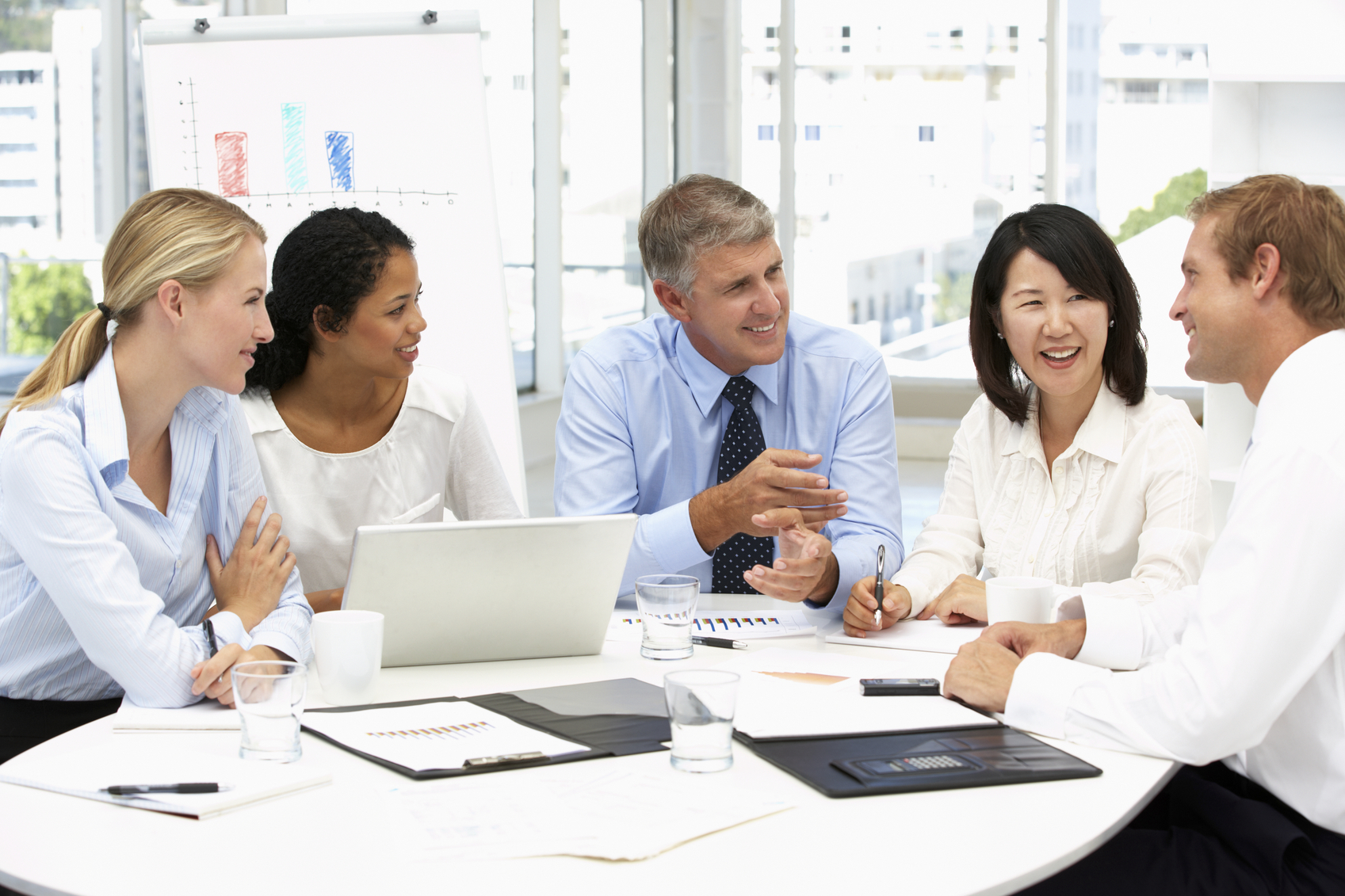 Real estate agents with higher levels of EI are better able to understand the source of particularly strong emotions. Such understanding allows those individuals to focus on specific emotions that facilitate desired thought processes. Sales professionals with higher levels of EI are also able to adopt multiple perspectives, and to determine the best emotional state to focus on while interacting with customers. Therefore, understanding the effects that role stress plays on sales performance, and the moderation effects that EI has on emotional exhaustion, customer-oriented selling, and interactional sales performance can allow real estate agents to better manage that role stress and ultimately limit the effect that role stress has on sales performance.

A key implication of this is that when stress levels are particularly high, instituting EI training programs that are focused on managing stress can be particularly important. Additionally, while one’s EI can be improved through training, some people are more emotionally intelligent than others, thus firms may desire to use EI assessments in screening for hiring purposes when job stress is very high.

McFarland, Richard G., Joseph C. Rode, and Tasadduq A. Shervani (2016), “A Contingency Model of Emotional Intelligence in Professional Selling,” Journal of the Academy of Marketing Science, 44(1), 108-118.

Richard G. McFarland, PhD
Professor, ESSEC Business School (Paris)
Richard McFarland earned his Ph.D. in Marketing at the Georgia Institute of Technology. He was a tenured professor at Kansas State University and at West Virginia University prior to joining ESSEC Business School (located near Paris) in 2015. He is a recipient of a number of important teaching and research awards. In addition to Emotional Intelligence, his research and consulting interests focus on interpersonal influence, sales tactics and persuasion in personal selling and business-to-business contexts; breach of trust and trust recovery in professional selling, and the role of social institutions in driving marketing channels relationships and behaviors. His research has appeared in a number of leading journals, including Journal of Marketing, Journal of Marketing Research, Journal of the Academy of Marketing Science, Journal of Personal Selling & Sales Management, and Marketing Letters. He serves on the editorial review boards of the Journal of Marketing, the Journal of Retailing, and the Journal of Personal Selling & Sales Management.

Joseph C. Rode, PhD
Endres Associate Professor Fellow & Professor Management
Miami University of Ohio
Dr. Rode came to Miami from Kelly School of Business (Indiana University) where he taught for five years. His students recognize Professor Rode as being an engaging, personable teacher who encourages class participation and thinking “outside the comfort zone.” Organizational Behavior, Human Resources, and Organizational Theory/Change are his areas of teaching interest. He has published in a number of leading journals including Journal of Applied Psychology, Journal of International Business Studies, Journal of the Academy of Marketing Science, among others.

He has published articles in the IEEE Engineering Management Review, Journal of Marketing, Journal of Business Research, Journal of Marketing Research, Journal of Market-Focused Management, Business Horizons, Journal of the Academy of Marketing Science, and the Review of Marketing.  He has been awarded the AMA’s Maynard and MSI/Paul Root Award for his market-based asset research, first time in Journal of Marketing’s history that an article received both awards. He is also a recipient of the 2006 Sheth Foundation/JM Award for research that has made a long-term contribution to the field of marketing strategy. While at UTA McCombs Business School, Dr. Shervani was twice (1997 and 1999) selected Outstanding Faculty by Businessweek magazine, a recognition of his standing as one of the premier business educators in the United States. Dr. Shervani served on the board of directors of Exterprise Inc., an e-business software and services company funded by Austin Ventures, Dell Ventures and Morgan Stanley.