Can You Beat Around the Bush and Still Get the Sale? 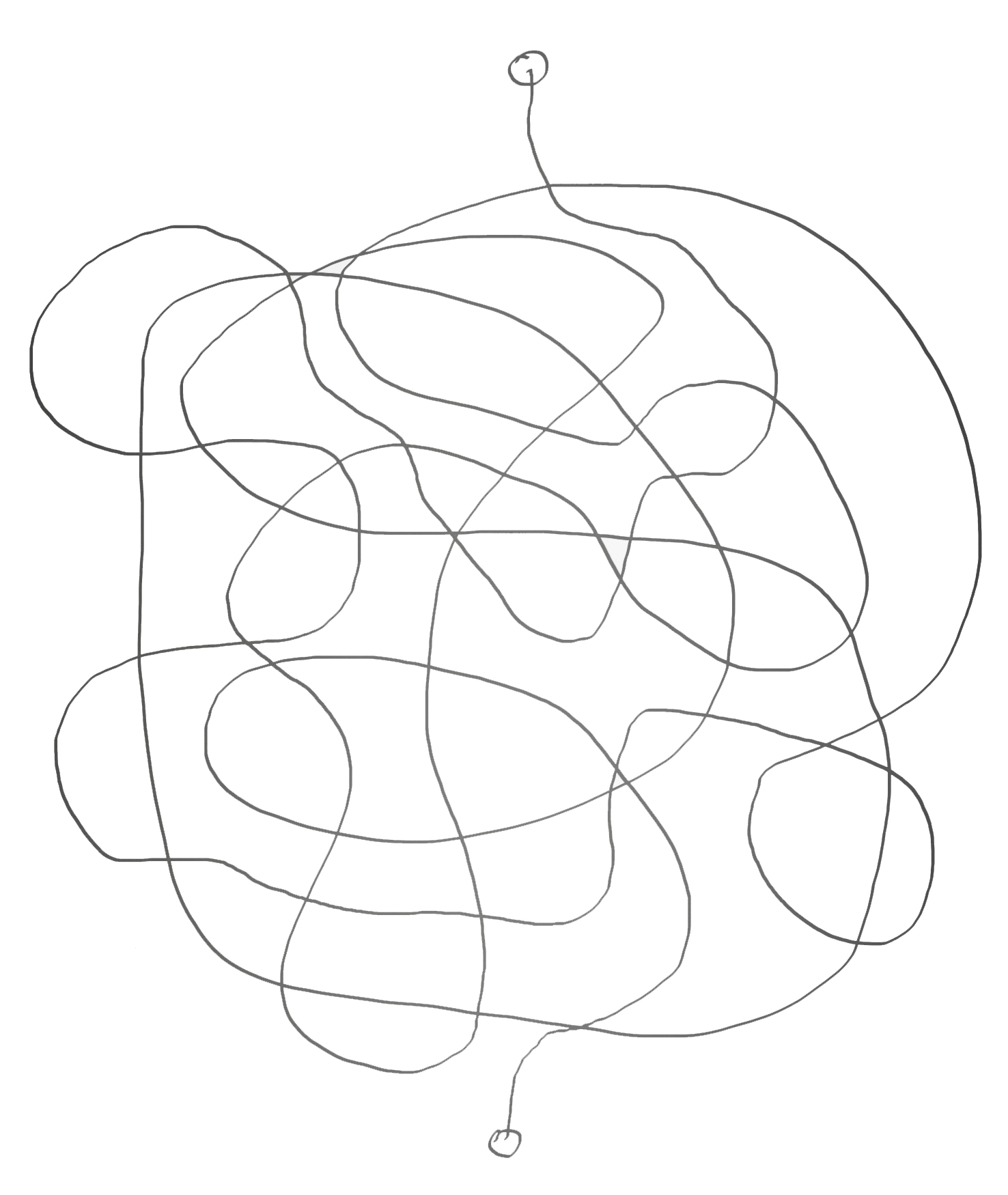 In a survey of 300 individuals recruited from an online panel, we find that over two-thirds of participants (70%) have had an experience with a salesperson who “beats around the bush” or has been very vague or longwinded in answering a question.  Examples of obfuscatory responses provided by participants fell into two general categories.  First, participants described situations where the salesperson talked a lot but did not provide an answer to the consumer’s question.  Second, participants provided examples in which the salesperson was asked a very specific (yes/no) question but did not give a direct answer. Consumers felt that salespeople obfuscated primarily because they were trying to get more money (38%) or were not knowledgeable (28%).

We also asked participants to rate the likelihood that fifteen different types of sales professionals would obfuscate in response to a consumer’s question.  Perceptions of obfuscation varied significantly across the professions.  Consistent with the finding that consumers perceive monetary motives as a key driver of obfuscatory responses, obfuscation was seen as more likely for salespeople who worked on commission. Of the fifteen professionals evaluated, real estate agents were high on the list in terms of likelihood to obfuscate, just after telemarketers and car salespersons. These perceptions are driven by the strong monetary motives associated with real estate sales.

When is Obfuscation Effective?

Our work has several important implications for real estate agents.  First, obfuscation can be tempting when a salesperson does not know the answer to a question.  It can help the salesperson avoid a loss of credibility associated with admitting a lack of knowledge and also avoids the risk of an outright bluff.  Salespeople must understand that when buyers are aware that there is a monetary motive—for example, the salesperson will gain a commission on a sale--consumers are more vigilant and obfuscation is likely to backfire.  In those situations, salespeople are much more likely to be successful if they are direct and admit to not knowing the answer to a question than to obfuscate.

Further, because consumers in general expect obfuscatory responses from salespeople who work on commission, real estate agents will need to be particularly careful about the use of obfuscation, as this response strategy is likely to hurt their effectiveness. Although our work does not specifically address the length or nature of the sales relationship, it seems likely that these concerns are greatest at the beginning of the relationship. As the sense of connection between the agent and the consumer increases, consumer awareness of the monetary motive could be diminished and consumers may be less vigilant in their response to obfuscation.

Prior research has shown that extrinsic monetary incentives can undermine prosocial behavior and that commission-based salespersons may be more prone to unethical selling tactics (e.g., Ariely, Bracha, & Meier, 2009; Honeycutt, Glassman, Zugelder & Karande, 2001).  Our findings suggest that consumers hold beliefs or have schemas about such types of motivated behavior and adjust their expectations accordingly.  Thus, salespeople who work on commission are likely at a disadvantage simply due to the nature of their firm’s compensation structure.  These salespeople will need to work hard to earn their customers’ trust.

More generally, consumer perceptions about obfuscation can feed into the stereotypes that exist about salespeople who work on commission and thus can potentially harm the profession.  Our work suggests that consumers believe that salespeople resort to obfuscatory responses to questions when they are motivated to earn money on the sale or lack knowledge on a topic.  These beliefs have a negative impact on consumer decision-making.  Thus, the profession may want to consider steps to discourage this behavior, including training on effective communication and establishing a code of conduct that delineate examples of unacceptable response strategies.

Consumers believe that salespeople obfuscate or beat around the bush in response to their questions, particularly when the salesperson works on commission.  From the salesperson’s perspective, obfuscation is most likely to damage perceptions of trust and purchase intentions when a monetary motive is salient. The findings highlight the importance of building strong relationships with clients and establishing training procedures and professional guidelines that discourage the use of obfuscation in response to customers’ questions.

Maureen Morrin, PhD
Professor of Marketing and the Dorothy S. Washburn Senior Research Fellow
Director, Consumer Sensory Innovation Lab, Fox School of Business, Temple University
Maureen (Mimi) Morrin (PhD – New York University) examines various ways the human senses impact the consumer decision-making process. She is a member of the editorial review board of the Journal of Marketing, Journal of Consumer Psychology, Journal of Public Policy & Marketing, and Recherche et Applications en Marketing.  She has also served as Area Editor for the Journal of Consumer Psychology. She has received several awards and external grants to support her research. She enjoys teaching customer data analytics at the undergraduate and Masters level as well as doctoral seminars on consumer behavior and theory development. Professor Morrin received her Ph.D. from New York University, where she was a Consortium Fellow and won an Outstanding Teaching award.  She also is a graduate of Thunderbird, the American Graduate School of International Management (MBA) and Georgetown University (BSFS). Her background includes five years of corporate work experience in advertising (at Ted Bates) and brand management (at James River Corp and Playtex Family Products).