Procedural Frames in Negotiation: The Impact of Offering "My Resources" Vs. Requesting "Your Resources"

If I were to propose a trade to you, the two statements “My X for your Y” and “Your Y for my X” may appear to be completely equal. However, in a real world negotiation, those two proposals are perceived diffe­rently. The two statements refer to an exchange in which each party gives and receives. The substance of the negotiation may be the same, but the procedural frame with which each proposal was made alters how those two proposals are perceived and influences each parties’ expectations and behaviors that follow. In order to better understand the impacts of procedural frames, we set out to observe and analyze how different procedural frames impact negotiators’ perceptions, behaviors, and ultimately the outcomes of their negotiations. 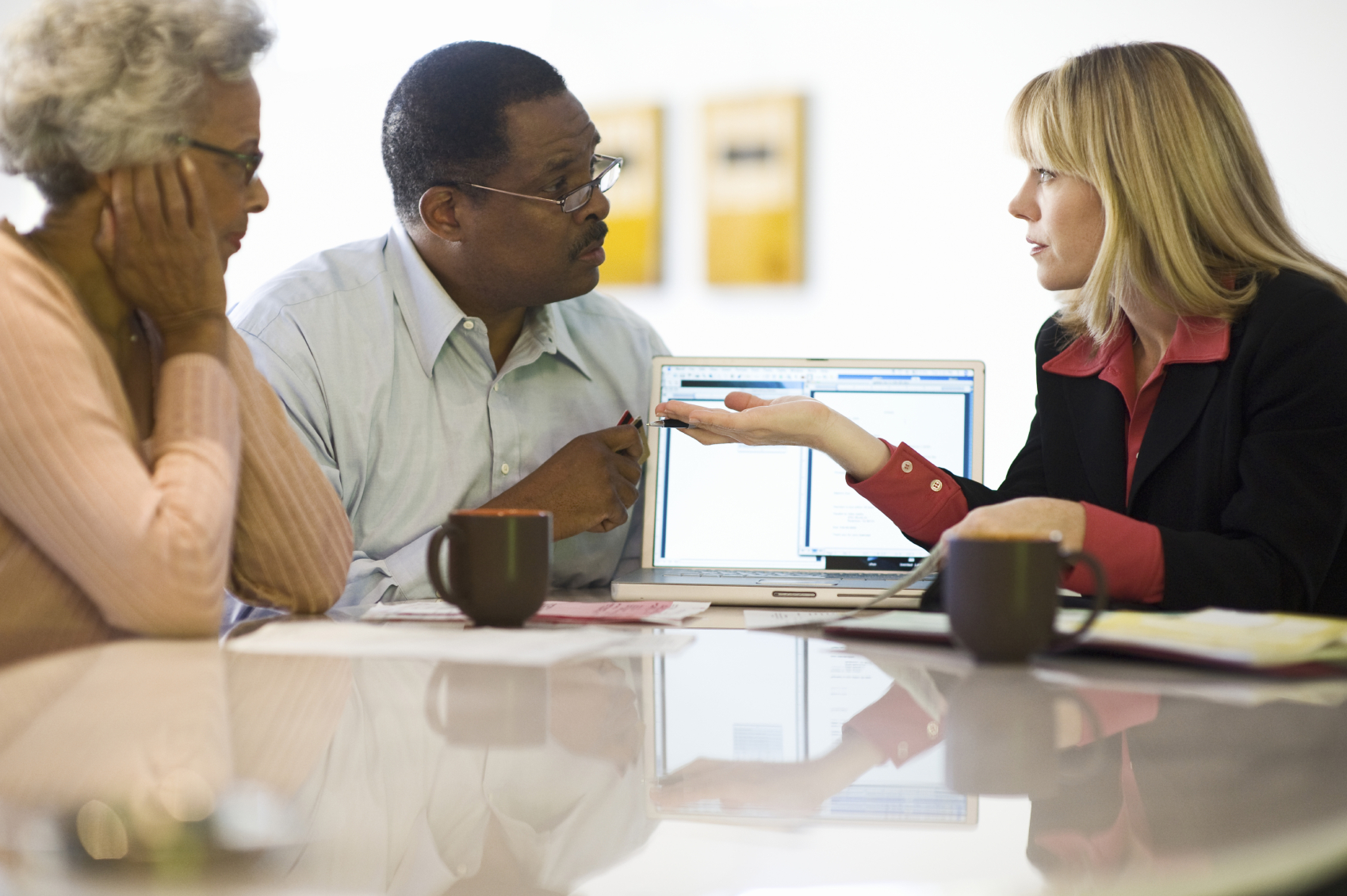 Negotiations revolve around the transfer of resources. Each party in a negotiation has a resource that they are looking to exchange for the other party’s resource in order to complete the transaction. Procedural frames are “different ways of describing actions (as opposed to outcomes) in structurally equivalent allocation procedures” (Larrick and Blount 1997). The procedural frames of a proposal inevitably influence how the two parties view the exchange because the procedural frame cues the reference resource. Even if two proposals describe the same exchange of resources, the recipients and senders will perceive the proposals differently depending upon how the proposals are framed (“my X for your Y” vs. “your Y for my X”). Understanding procedural frames is especially important because frames impact the negotiating parties’ concession aversion, their willingness to concede to the other party’s proposal in the negotiation process (Kahneman 1992).

Senders of proposals are not the only parties who are impacted by procedural frames. Our analysis showed that procedural frames also impact the perceptions of recipients. Parties who receive proposals framed as requests are less willing to concede than parties who receive proposals of identical value that are framed as offers. In other words, recipients of proposals experience greater resistance to concede when the proposal requests the recipient’s resource, as opposed to a proposal that offers the sender’s resource. This impact occurs irrespective of whether the recipient of the proposal is a buyer or a seller. 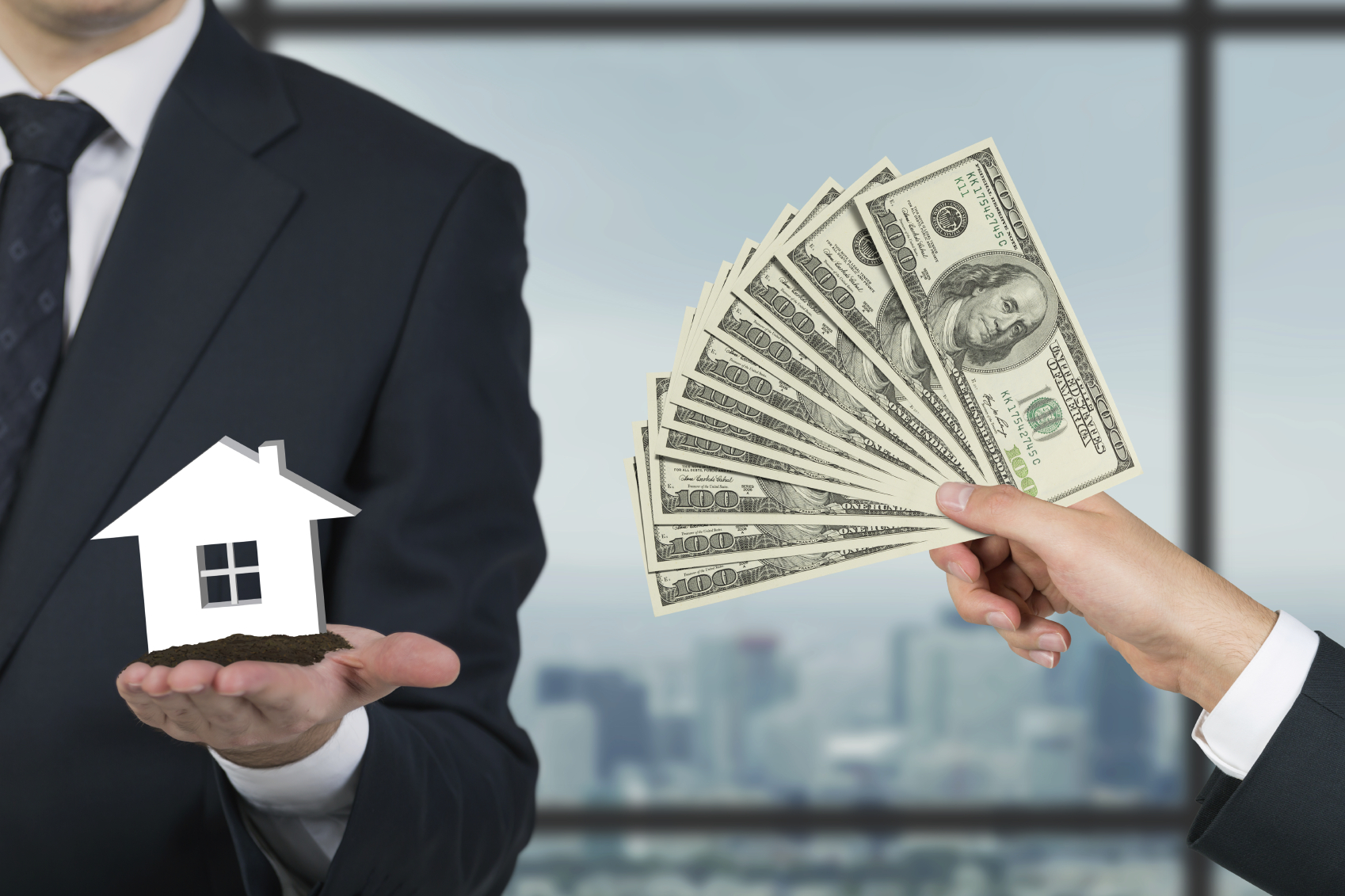 A real estate agent can reduce her counterpart and counterpart’s client’s concession aversion by framing her proposal as an offer instead of a request. For buying agents, that will mean “we offer $X for your house” as opposed to “we would like to buy your house for $X.” Framing the proposal as an offer places the focus on the buyer’s resource, the money. Alternatively, seller agents’ should place the focus on the home that they are trying to sell, and not the buyer’s money. A seller agent can accomplish this by the proposal frame “we offer this home for $X.” While making the reference resource the home and not the money may seem awkward at first, given the predominant role that money plays in real estate transactions, real estate agents should make a conscious effort to frame all proposals as offers rather than requests. Furthermore, real estate agents are advised to emphasize positive attributes of the respective homes in order to highlight the homes as reference resource of the transaction. In sum, offer-frames in combination with positive attributes should help to channel the focus on the own resource.

Procedural frames impact negotiators’ resistance to concede and the quality of the individual outcomes of negotiations, including real estate negotiations. If real estate agents are able to recognize and understand the influences of procedural framing, then they can utilize that understanding to reframe proposals to their clients and counterparts in order to achieve better results from the negotiation.

Larrick, Richard P., and S. Blount (1997), “The Claiming Effect: Why Players are More Generous in Social Dilemmas Than in Ultimatum Games,” Journal of Personality and Social Psychology, 72 (April), 810-825.

David D. Loschelder, PhD
Professor of Social Psychology, Saarland University
David D. Loschelder (PhD - University of Trier) works as a Professor of Social Psychology at Saarland University, Germany, and completed research visits at Columbia Business School in New York City and at INSEAD Business School in Fontainebleau, France. His research on negotiation, anchoring, framing, mediation and Self-regulation has been published in Psychological Science, Journal of Personality and Social Psychology, Journal of Applied Psychology and Journal of Economic Psychology. His research has received funding from the German Research Foundation, German Academic Exchange Service and the German National Science Foundation. David is father of two daughters, both of who are more skilled negotiators than him despite a lack of any formalized negotiation training. David holds a Diploma in Psychology from the University of Trier and spent his Master's studies at the University of Cambridge in the UK.

Benjamin P. Höhne, PhD
Institute for Distance Learning, Beuth University
Benjamin P. Höhne (PhD – Leuphana University) works and lives as a negotiation trainer and coach in Berlin, Germany and conducts research negotiations on shared resources as well as the influence of different communication media in social interaction. Together with Dr. Roman Trötschel and Valentin Ade he developed a new approach to teaching and training negotiations called the Resource-Oriented Negotiation Approach (RONA). This new approach to negotiation provides parties with numerous strategic and psychological tools to achieve beneficial negotiation outcomes based on a systematic investigation of all available resources. Recently, Dr. Benjamin Höhne joined the Institute for Distance Learning at Beuth University to develop and test new methods of blended learning environments for employees in smart factories on the verge of the Industry 4.0. In this consortium project with partners from different industrial sectors (Bayer Pharma, MAN, Hella) funded by the German Federal Ministry of Education and Research, he seeks to integrate his experience from psychological negotiation and communication research into this rapidly developing field of work.

Johann M. Majer, PhD Candidate
Department of Social and Organizational Psychology, Leuphana University
Johann Majer is a PhD Candidate at the department of Social and Organizational Psychology at Leuphana University, Germany. One line of his research deals with cultural differences in ethically questionable negotiation tactics. Another more recent project specifically focuses on procedural frames in the initial moment at the bargaining table and how they impact the classic first-mover advantage in order to derive implications for using procedural framing in the opening move.