Can Acetaminophen Reduce the Pain of Decision-Making? 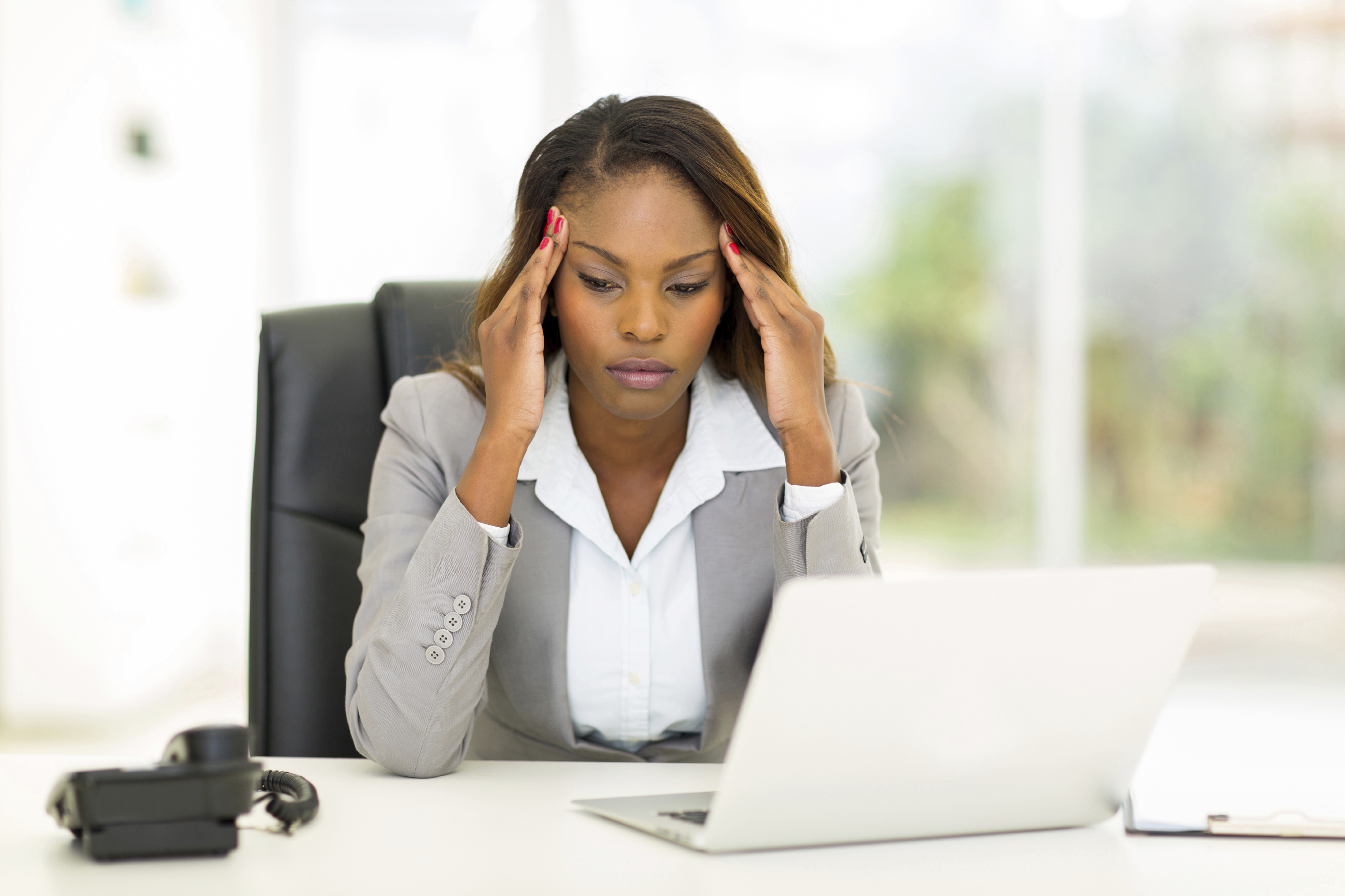 Our research analyzes the impact of acetaminophen on cognitive dissonance, which is the psychological discomfort experienced when deciding between similar alternatives. We also examine the impact of acetaminophen on loss aversion, which is the psychological discomfort associated with irrationally weighing potential losses more than potential gains.

Being successful within the real estate industry involves numerous decisions every day. Clients face important decisions as well as “loss” associated with selling their homes or spending their money. Recognizing the potential benefits of acetaminophen can help real estate professionals and their clients ease discomfort when facing these more life experiences.

We tested the impact of acetaminophen on cognitive dissonance using a sample of 112 undergraduate students, where each participant was randomly assigned to take 1000 mg of acetaminophen or a placebo. Participants completed questionnaires while the acetaminophen was given time to reach peak plasma concentration. Each subject then rated the desirability of seven cognitive tasks. Participants were told that they would eventually be performing one of these tasks and their preferences would be considered. After selecting two tasks that the subject rated positively, the experimenter asked the participant to choose one to perform. The participant then completed more questionnaires. The experimenter returned and asked the subject to rate the seven cognitive tasks again, explaining that preferences can change dramatically over time without regard for previous preferences.

In the second preference exercise, our results show that subjects rated the task rejected in first exercise lower in the second evaluation. Called the spreading-of-alternatives, this lower second rating results because rejecting a task suggests that there is something negative about the task. People deal with the discomfort of decision-making by changing their attitude toward the rejected task. However, this occurrence was significantly weaker among the acetaminophen-taking participants, suggesting that the pain of decision-making was mitigated by the presence of acetaminophen. The result: there was less need to create a spreading-of-alternatives.

To test the impact of acetaminophen on loss aversion, 95 students were randomly assigned to take either 1000 mg of acetaminophen or a placebo. They completed questionnaires, allowing time for peak plasma concentration. Every student received a mug and told that the mug was theirs to keep (“endowed subjects”) or that the mug was property of the laboratory. Per request of the investigator, subjects then stared at the mug for 30 seconds to be prepared for later questioning. This exercise allowed the “endowed subjects” to develop an attachment to their new possession. The investigator then explained a selling activity and asked subjects to write down the price they would list for the mug. 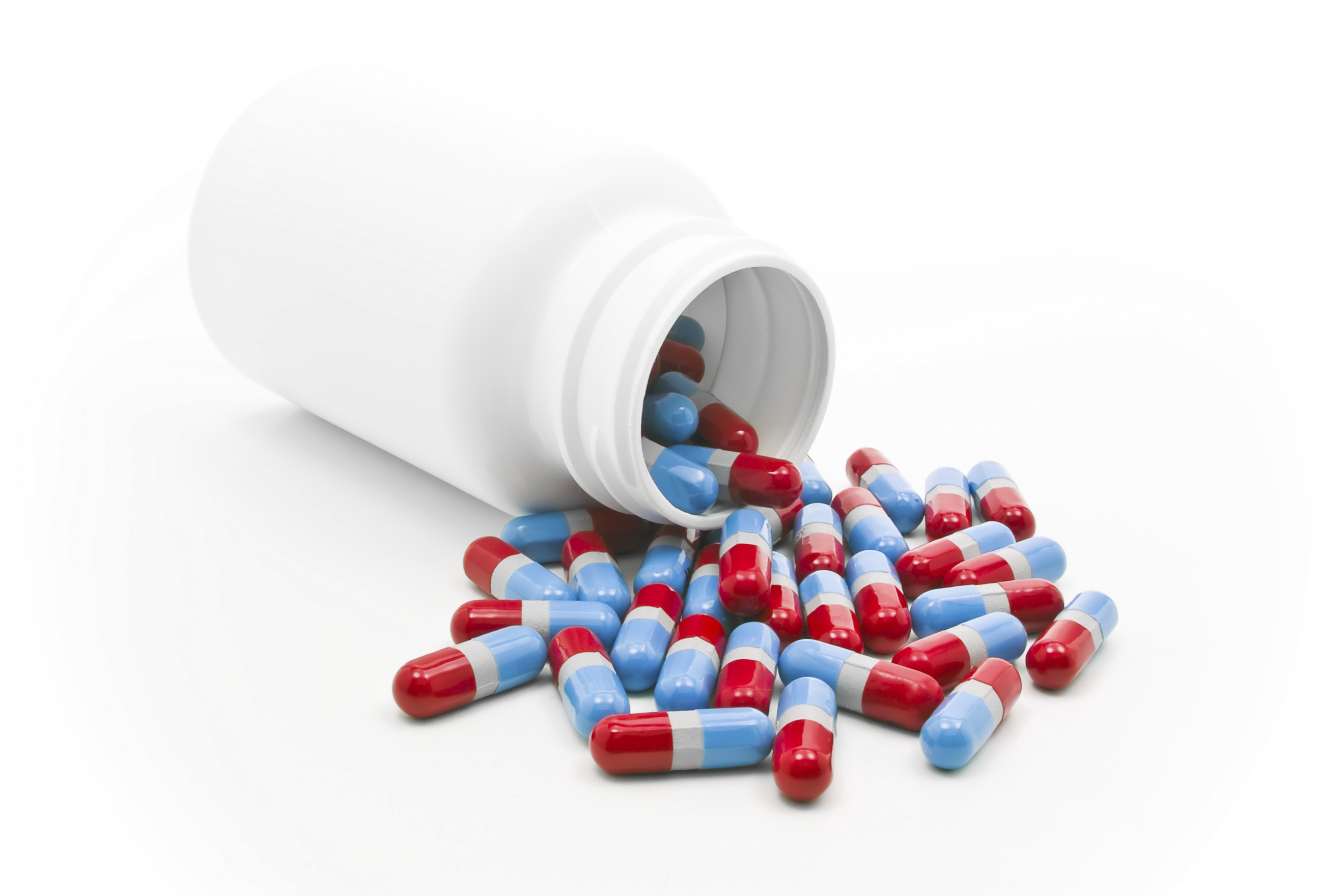 This experiment was replicated again yielding similar results. Therefore, our research shows that reducing physical pain through the use of acetaminophen reduces the pain or discomfort associated with loss aversion.

Our research implicates the potential benefits acetaminophen can have in scenarios of psychological discomfort, specifically cognitive dissonance and loss aversion. When faced with competing alternatives in the real estate market, both real estate professionals and clients could potentially lessen the discomfort of choosing through the use of acetaminophen. Additionally, the pain of losing a treasured home, which drives clients to set unrealistically sale prices, may be lessened through the use of acetaminophen. Daily decisions, life events, and comparable alternatives are sources of pain and pervasive in the real estate industry. Our research shows that when facing a “headache” in the real estate industry, professionals and clients may wish to consider dealing with the psychological pain with a physical painkiller.