Attracting and Keeping New Agents from the Millennial Generation 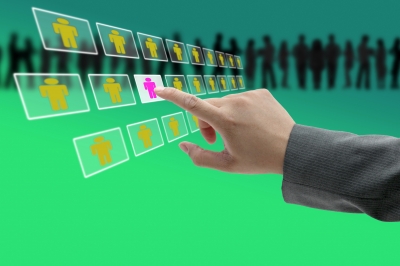 Have you ever taken a job that later you wondered, “What was I thinking?” As a manager, have you ever hired someone and later wondered the same thing?

According to Josh Bersin who contributes to Forbes magazine, companies spend over $3,300 per hire on recruiting and the cost of not recruiting well results in poor performance, dissatisfied employees and high turnover. You can use a good worksheet to calculate the cost of turnover in a company; it’s likely to be between 30-50% of the annual salary of entry-level employees and multiples (1.5-4.0) of the salaries of mid-level and high-level employees.

Since we are particularly attune to the hiring and recruiting of entry-level salespeople, we conducted a study of over 330 entry-level salespeople (66% male; all under 30 years old; 95% with college degrees) to find out why they chose the company who hired them. Little research has addressed sales force recruiting at this stage of career and the motivations of a millennial salesforce in their job searches.

Our focus was on those job choice factors that ultimately lead entry-level salespeople to be satisfied with their jobs, which in turn results in lower turnover. We accounted for three underlying factors that are known to influence job satisfaction from past sales research. In order of their influence on job satisfaction, these three were sales training, confidence in selling, and the firm’s ethical climate (see table).

From the firm's point of view, these three are interesting because the quality of the sales training and the ethical climate is under their control. Indirectly, the salesperson's confidence in selling is also under management's control through (a) effective screening in the recruitment process and (b) mentoring, coaching and training. It’s also important to note that we found that confident salespeople have higher job performance and earn higher compensation, which in turn increases job satisfaction.

The Drivers of Job Choice

While collecting data to account for the salespeople’s age, gender and experience, we asked them how important (0-100) each of the following were in their decision to accept the job at this organization:

The only one of these with a direct effect on current—first year—job satisfaction was the compensation/benefits package. Although not many rated it as very important, the more important this was to them, the more likely they were to be satisfied with their jobs. Interestingly, the importance of the compensation/benefits package had no relationship with actual earnings among these salespeople. So, it’s more that they knew what they were getting into (viz., salary + commission structure) than the level.

The other three elements of job choice, however, do have indirect effects on job satisfaction: 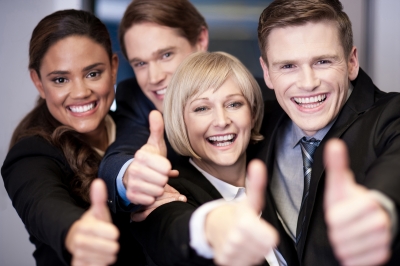 This study helps us understand millennials motives in making choices for entry-level sales positions and the likely consequences. We might say that wanting to work in the big city for a particular well-known organization won’t bring satisfaction, but the truth seems to be that these factors are related to other facets in the decision-making process that do bring job satisfaction. We often encourage our graduates to take their first jobs on the basis of the manager, but the results of this study suggests that new sales representatives should carefully weigh this factor with other key influences that will more strongly and positively influence how much they enjoy their jobs.
. . . . . . . . . . . . . . . . . . .

Kirk Wakefield, PhD
Edwin W. Streetman Professor of Retail Marketing, Baylor University
Professor Wakefield is Executive Director and co-founder of the Sports Sponsorship & Sales program at Baylor University. His research interests are fan psychology, sponsorship metrics, price information processing, and sales management. Kirk’s work appears in the Journal of Retailing, Journal of Marketing, Journal of Consumer Research, Journal of the Academy of Marketing Science, and Journal of Sport Management, among others. Kirk also founded, publishes and edits the S3 Report (www.baylors3.com), which provides best practices in the selling of sports.