Can A Team Have Too Much Cohesion? 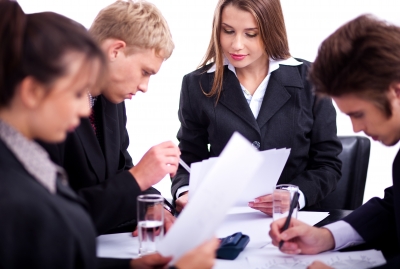 Strong communication, good group dynamics, and collaboration are all cohesion goals for which real estate professionals and their team members strive. These attributes improve a team’s ability to share knowledge, utilize resources, accomplish tasks and thus, improve the team’s performance, specifically financial performance (Evans and Dion 2012; Beal, Cohen, Burke, and McLendon 2003; Carron, Brawley, and Widmeyer 1998). These scholars have posited that group cohesion is strictly positively related to a group’s performance. However, recent research supports the idea that there is an optimal level of group cohesion, past which, returns of group performance begin to diminish. The concept of both positive and negative impacts of strengthening group cohesion was first suggested by Carron, Prapavessis, and Grove (1994), and articulated by Lechner et al. (2010) in the Dark Side of Social Capital theory. Our research explores the structural cohesiveness using social network analysis to determine impacts on financial performance.

This study analyzed email communications for 187 teams of five to eight, with one group of 15, from a single company, operating across several locations throughout Canada. The digital data available in the twenty-first century allows for straightforward and relatively reliable, unbiased testing. In past research, scholars had to rely on self-reported data or time-consuming surveys or observational research. Modern techniques for digital data collection, storage, and analysis facilitate faster and more accurate research and results.

The company approved the collection of team email logs. All details were removed from the collected emails, with the exception of to, from, and date. The email logs were analyzed to determine the structural cohesiveness of each team. Structural cohesiveness, or network density, was determined by comparing the number of relationships that exist within a team, as demonstrated by the email logs, when compared to the maximum number of possible relationships within the team. To establish whether a relationship exists between team members, ties between members were recorded. A team member sending another an email equates to one tie. A response back would constitute another tie. Ten ties between two members are required before a relationship, or connection, is established and recorded. Social network analysis software was used to determine the maximum number of possible relationships and the calculation of network cohesiveness or density (Network Density = Actual Number of Connections/ Maximum Possible Connections). The density results were compared to team performance to identify and analyze patterns that may exist.

Regression analysis was used to examine the relationship between group cohesion or density and team performance. Plotting the data (density to performance), we found that a best-fit curve peaked far right, as expected from the positive skew of both performance and density (see Figure 3). However, there is also a clear decline on the right side of the curve which shows diminishing returns of performance in relation to continued increases in density or cohesiveness.

This peak skews far right due to a revenue outlier result from a single group of 15 members (this team follows a different business model and therefore may not appropriately reflect the density-performance relationship). Removing this outlier, the curve’s peak would be slightly left of the current result, demonstrating diminished returns even sooner for group cohesion or density.

Our work shows that work groups with similar performance results have similar network topologies. High-performing groups had high cohesion with dense, repeated ties between members. Low-performing groups were filled with structural holes. The research also demonstrates that the correlation between cohesion and performance is inversely curvilinear. At a certain point, there must be a fine balance of group cohesion, not too much, not too little, in order to achieve maximum performance results.

What does this mean for real estate professionals? To improve the efficacy of their performance to reach optimized financial results, replicating the topology of these high-performing groups is the first step. Decreasing structural holes, meaning no isolated members with few ties to the group, and dense repeated communications between all members of the group will improve communication, resource utilization, and task efficiency. However, leaders and members of these real estate teams must be mindful of diminishing returns once cohesion reaches a certain point. Research suggests that the efficiency, knowledge transfer, and other positive cohesion results will eventually give way to negative impacts such as information overload or cognitive lock-in (Lechner et al. 2010). Being aware and wary of these potential negative impacts is the first step in preventing, or combatting current, diminishing performance returns on group cohesion. 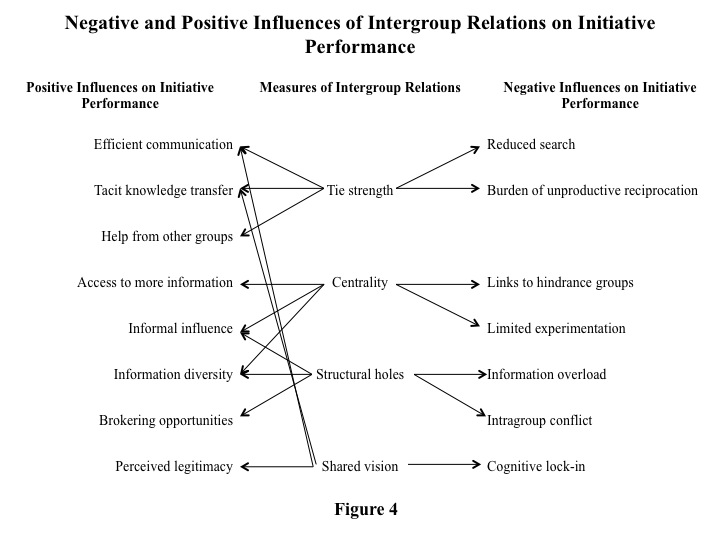 This research was first published in the European Management Journal:

Dr. Sean Wise specializes in helping emerging and high-growth potential organizations jump on the trajectory and turn a profit. His intense, entertaining and direct approach has earned him a loyal following of disciples who swear by his lessons and best practices for business success. With 10 years of venture capital and more than 15 years of entrepreneurial services to his credit, Wise has helped found six business ventures of his own to date, the first at age 16. When seeking the best in business, CBC recruited him as online host and industry advisor for their hit show, Dragons' Den.

Wise is also a popular writer. First, with his Globe and Mail column and then his books: Wise Words: Lessons in Entrepreneurship and Venture Capital. In How to be a Business Superhero, Wise takes his readers on a guided tour through the world of superheroes and their lessons, directly relating them to essential business strategies we all need to master in order to succeed in today's workplace. Wise's third book, HOT OR NOT: How to Know if Your Business Idea Will Fail or Fly! was released in 2012, selling 30,000 copies in 90 days.