What Makes Working in Sales Satisfying: Who You Work With or What You Work For?

What makes your work satisfying? Does what drives you to succeed ultimately lead you to be satisfied with your job?

Compared to most other things, which of these best describe what motivates you to reach your goals?

1. Pay: A higher base salary and increased commission level

2. Recognition: Public and private recognition of performance by superiors and peers

3. Rewards: Competitions that reward the individual vs. team 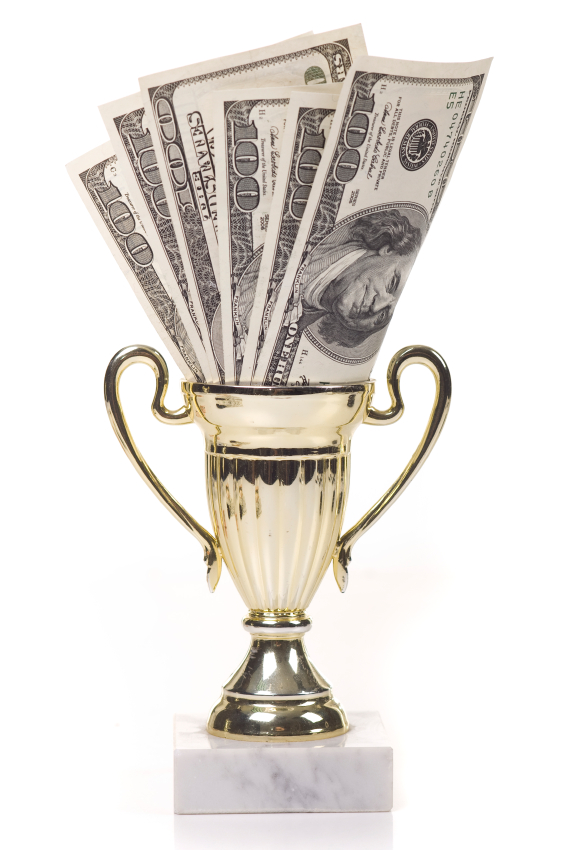 Some believe that all sales management needs to do is to tweak compensation plans now and then to satisfy salespeople, because, after all, it’s all about the money. We know from personality and behavioral studies that some are motivated more by recognition, so perhaps that’s what makes some salespeople happy. And, in today’s world of inclusion and teamwork, maybe it’s a good idea to set up incentives for the entire sales team to achieve.

But, the question we ask is: Which of these leads to more satisfied salespeople?

We conducted a study among 309 entry-level salespeople from 25 organizations which compensate with similar base salaries, commission levels and bonuses. In addition to measuring what motivated each salesperson, we also collected information on three other factors likely to influence job satisfaction:

1. Sales confidence: How confident are you in your own selling abilities?

2. Ethical climate: Does your organization enforce ethical standards with policies, code of ethics, and reprimands?


3. Reported pay: base salary, commissions, and bonuses received in past 12 months.

Who Can't Get No Satisfaction?

For all of the talk about the importance of compensation in satisfying salespeople, the funny thing is that those who said they were highly motivated by money were significantly less satisfied with their jobs. On the other hand, those who actually earned more money with higher salaries, commissions and bonuses were more satisfied.

These findings remind of a quote from Jack Handey:

It’s easy to sit there and say you’d like to have more money. And I guess that’s what I like about it. It’s easy. Just sitting there, rocking back and forth, wanting that money.

So, it’s one thing to say you’d really like more money, but the reality is that those who spend a lot of time thinking about it and talking about it seem to end up not very satisfied.

What Influences Satisfaction the Most?

The somewhat surprising answer is: ethical climate. Sure, we each have our own internal motors that get us going every day. But, hardly anyone is a happy camper in a place where others behave unethically and get away with it.

If you’re in sales management, the number one thing you can do to reduce turnover and keep the salesforce satisfied is to:

2. Have and strictly enforce policies with regard to ethical behaviors.


4. Reprimand salespeople for unethical behavior even if the behavior led to financial gain for the company.


The second thing you can do is hire confident salespeople. Stronger than any of the individual motives to perform, salespeople confident in their own ability to know the right thing to do in selling situations and who just believe they are good at selling will be satisfied with their jobs. Makes sense, since they’re salespeople.

Professor Wakefield is Executive Director and co-founder of the Sports Sponsorship & Sales program at Baylor University. His research interests are fan psychology, sponsorship metrics, price information processing, and sales management. Kirk’s work appears in the Journal of Retailing, Journal of Marketing, Journal of Consumer Research, Journal of the Academy of Marketing Science, and Journal of Sport Management, among others. Kirk also founded, publishes and edits the S3 Report (www.baylors3.com), which provides best practices in the selling of sports.