Forgiveness in the Context of the Realtor-Client Relationship 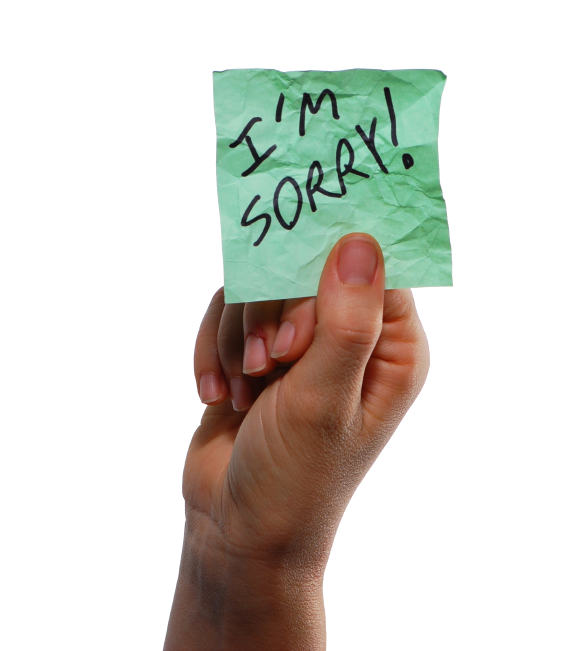 Even the best relationships can be marred by misunderstandings and hurt feelings. Although forgiveness is often considered in the context of close personal relationships, it can also be relevant to business relationships, including those between realtors and their clients. When a sale or purchase does not go as planned, clients may blame their realtor and some may find it hard to forgive. How can realtors facilitate the forgiveness process and repair the relationship with their clients? Psychological research has shed some light on facilitators of forgiveness. In this article, I review some facilitators that may be especially relevant to the realtor-client relationship.

Fehr, Gelfand, and Nag (2010), in their meta-analysis of the correlates of forgiveness, noted various cognitive, emotional, and relational variables affecting forgiveness. Two important cognitive variables affecting forgiveness are perceptions of intention and responsibility for an offense (Fehr et al., 2010). Offended parties find it harder to forgive when they view the offense as having been intentional (e.g., Struthers, Eaton, Santelli, Uchiyama, and Shirvani 2008), and when they see the offender as responsible for the offense (e.g., Struthers, Eaton, Mendoza, Santelli, and Shirvani 2010).

With this knowledge, real estate agents might proactively work to maintain good communication with their clients so that if a sale does not go as planned, clients might be less likely to attribute malevolent intentions to the agent. Similarly, agents might explain the home-selling process to their clients early on in the transaction, noting the many factors over which they do not have control. Thus, when a negative outcome occurs, clients might be less likely to blame the realtor for a negative outcome.

Even with the best communication, conflicts can still arise in realtor-client relationships. It then becomes important to implement post-conflict forgiveness-enhancing strategies. Apology (Fehr et al., 2010) and restitution are two variables that can affect people's forgiveness-related cognitions after the occurrence of an offense. Apology consists of expressions of remorse and concern that often function to mitigate attributions of responsibility and intentionality. Restitution consists of compensation for something that was lost or damaged in a transgression.

Research in our lab (Carlisle, Tsang, Ahmad, Worthington, Witvliet, and Wade 2012) suggests that each variable may have different effects on forgiveness. Participants in a recent study were led to believe that another student unfairly took resources from them. That other student later apologized for the transgression and/or gave back the resources taken. Participants who received an apology reported being motivated to forgive their partner, but participants who received restitution were more likely to distribute resources generously when it was their turn. In other words, apologies were related to feeling forgiving, but restitution was related to behaving in a more forgiving manner. These results can be applied to any relationship, including that between real-estate agents and clients. When an inevitable mistake is made, agents should be sure not only to apologize, but to make amends if possible in order to continue a smooth relationship with their clients. 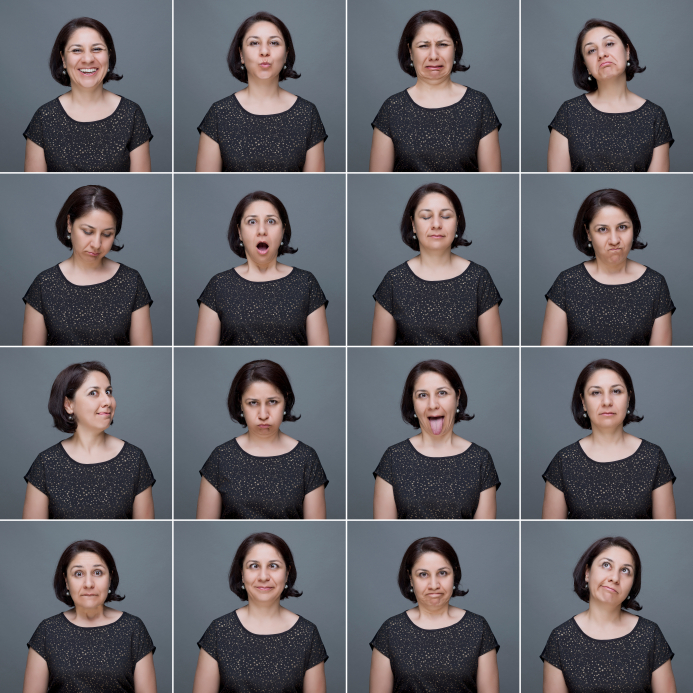 Peoples' emotions also affect their propensity toward forgiveness (Fehr et al., 2010). Specifically, negative mood makes it harder to forgive (e.g., Berry, Worthington, O'Connor, Parrott, and Wade 2005). In fact, psychological research suggests that negative mood can affect many things in addition to forgiveness, including the recall of memories (e.g., Forgas and Eich 2013), decision-making (Forgas and Eich 2013), and prosocial behavior (e.g., Cialdini, Darby, and Vincent 1973). Therefore, it behooves the realtor to do what he or she can to diffuse any negative moods a client might have, either from stress due to an especially difficult selling process, or from factors unrelated to the real estate transaction.

Psychological research shows that even small things can induce a good mood, including pleasant music or the recall of positive memories (Yang and Chang 2010), small free gifts (Isen, Shalker, Clark, and Karp 1978), or even the smell of coffee or freshly baked cookies (Baron 1997). Realtors can thus easily induce positive moods in their clients by having coffee and other snacks available during meetings, playing pleasant music, or discussing pleasant topics with clients. If a negative outcome does occur in the process of buying or selling a house, efforts to induce a pleasant mood will help counteract any negative emotion and help facilitate forgiveness.

Research has also found that feelings of empathy can be induced by taking the perspective of a person in need (Batson 2011). Thus, if realtors find themselves in conflict with their clients, it might benefit the relationship for the agents to explain their point of view in enough detail that the clients can experience empathy and have an easier time forgiving.

Social and relational aspects also affect the likelihood of forgiveness (Fehr et al., 2010; Tsang, McCullough, and Fincham 2006). People are more likely to forgive those with whom they are close and committed. Likewise, the more satisfying a given relationship is, the easier it is for someone to forgive the relationship partner. Although there may be many other benefits to developing a close and satisfying relationship with one's clients, an added benefit is that any conflicts that arise will be more easily resolved and forgiven.

Interactions between realtors and clients, like other relationships, can have rewards as well as conflicts. Further research on forgiveness in the context of realtor-client relationships might shed light on additional variables that would be especially useful to the specific challenges realtors face. Psychological research on forgiveness can help realtors navigate periods of conflict so that both parties can take their focus off of interpersonal issues and shift back onto their real estate goals.

This research was funded in part by a generous grant from the Fetzer Institute.