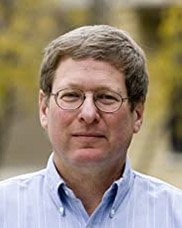 Jeffry Frieden is professor of government at Harvard University. He specializes in the politics of international monetary and financial relations. Frieden is the author of Banking on the World: The Politics of American International Finance (1987); Debt, Development, and Democracy: Modern Political Economy and Latin America, 1965-1985 (1991); Global Capitalism: Its Fall and Rise in the Twentieth Century (2006), and is the coeditor of many books on related topics. His articles on the politics of international economic issues have appeared in a wide variety of scholarly and general-interest publications. He holds a B.A., summa cum laude, from Columbia College and a Ph.D. from Columbia University.