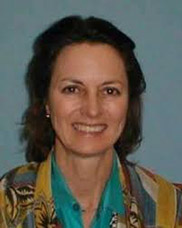 Sherry M. Stephenson is Chief of the Trade Division within the Office of Trade, Competitiveness and Growth of the Organization of American States. Previously, Stephenson spent three years as Advisor to the Ministry of Trade, Government of Indonesia, Jakarta. She has also done consulting work for the World Bank, the Asian Development Bank, the Asia-Pacific Economic Cooperation, the U.S. Agency for International Development, and several national governments. Stephenson received a Ph.D. in international economics from the University of Geneva, Switzerland, and an M.A. in economics from New York University. She has published two volumes on trade in services, and authored numerous papers and studies.