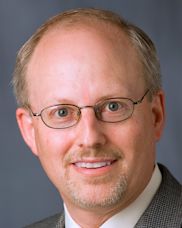 Timur Kuran is a professor of economics and political science, and Gorter Family Professor in Islamic Studies at Duke University. He was born New York City, but spent his early years in Turkey, where his father served as president of Boğaziçi University. Timur returned to the U.S. to study economics at Princeton University, graduating magna cum laude, and then earned a PhD in economics at Stanford University, supervised by Kenneth Arrow, a Nobel laureate. His research focuses on social change, including the evolution of preferences and institutions. His most recent book, The Long Divergence: How Islamic Law Held Back the Middle East (Princeton UP, 2011), addresses the role that Islamic institutions played in the economic rise of the Middle East and, subsequently, in the institutional stagnation that accompanied the region’s slip into underdevelopment.