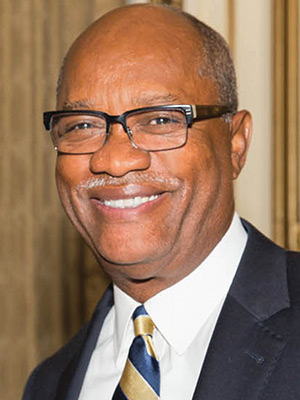 Mr. Heiskell is a member of several professional law organizations, including the National Association of Criminal Defense Lawyers, for which he serves on the executive committee. He also was formerly chairperson of the U.S. Court Advisory Committee for the Northern District of Texas.

Mr. Heiskell and his wife, Anita C. Heiskell, are members of Morningside United Methodist Church in Fort Worth, and they have four children: Marin, James, Michael, Jr., and Mason.