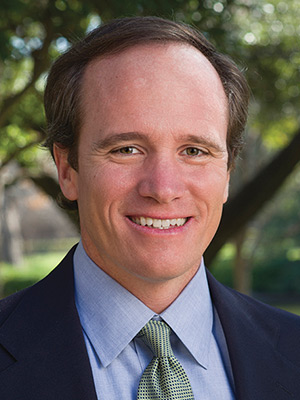 Dr. Cooper earned a Bachelor of Business Administration from Baylor University in 1994, where he was All-Conference and team captain in both track and cross-country as well as a member of Phi Gamma Delta (FIJI). Prior to medical school, he worked abroad and in business development for Cooper Aerobics. He received a Doctor of Medicine from the University of Texas Medical School at San Antonio in 2003 and a Master of Public Health in health care management from Harvard University in 2005. He completed his medical residency at Riverside Regional Medical Center in Newport News, Virginia, and at the University of South Carolina.

Since 2006, Dr. Cooper has been practicing medicine and overseeing Cooper Aerobics’ eight diverse health and wellness companies. The focus of each Cooper entity is to fulfill the mission of improving the quality and quantity of people’s lives.

Dr. Cooper serves on the board of directors for the North Texas Food Bank and Cooper Institute. He serves on advisory boards for Baylor University Robbins College, University of Texas Medical School at San Antonio, IHRSA Medical Board, and Harvard School of Public Health Alumni Board. He formerly served as president of the American Heart Association Advisory Board – Dallas and the Grand Bank Board of Directors. He is a member of YPO.

Dr. Cooper is married to Angela Lang Cooper, who earned a Bachelor of Science in Education from Baylor in 1996 and was captain of the Songleaders. They are active members of Park Cities Baptist Church in Dallas and have three children: Clark, Lang, and Kai.