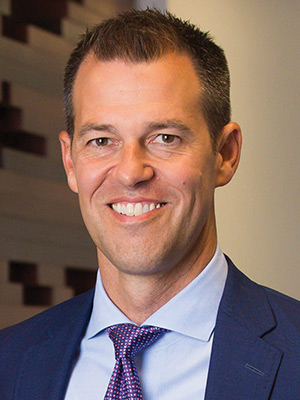 Mr. Brown earned a BBA from Baylor University in 1995. As a student, he was a member of the Gamma Beta Phi honor society. He has served on the board for Living Water, a Houston-based nonprofit that provides cost-effective water solutions by drilling wells and distributing water filters for millions of people. In recognition of his philanthropic support, he is a member of the Judge R.E.B. Baylor Society at Baylor.

Mr. Brown is married to Ashley Streiff Brown, who earned a BA from Baylor in 1996. They have four biological children (Ethan, Kennedy, Braden, and Jude) and two adopted children from Ethiopia (Titus and Ainsely). She is a community volunteer, and they have been involved with Houston’s Fifth Ward Pregnancy Center, which helps women with education, providing medical and prenatal care, and giving them the opportunity to save their babies and go through an adoption process.