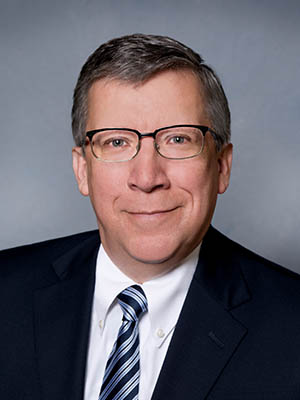 Mr. Manny Ruiz is president and senior lending officer for TexStar National Bank. He joined TexStar National Bank in 2004 and served in various roles before becoming president and director for the bank. Mr. Ruiz has been in banking for 35 years, and prior to that he was employed by the Federal Deposit Insurance Corporation as a credit and loan marketing specialist and for Dun & Bradstreet as an advanced business analyst.

Mr. Ruiz serves as a deacon for First Baptist Church of San Antonio, where he and his wife are Sunday school directors. He also serves as steering committee chair for the Baylor Alumni Business Professionals - San Antonio, as well as on the advisory board for Baylor’s Hankamer School of Business. In addition, he is a director for the Phil Hardberger Park Conservancy, a trustee for Boysville, Inc., the Baptist Health Foundation, and the Baptist Health System, as well as an advisory board member and former chairman for the San Antonio Independent School District (SAISD) Foundation and the campaign treasurer for the mayor of San Antonio. Mr. Ruiz also is a graduate of the Masters Leadership Program of Greater San Antonio.

Mr. Ruiz graduated from Baylor University with a BBA in 1981 and is a graduate of the American Institute of Banking. He and his wife, Debbie, reside in San Antonio, Texas, and have two children: Mary (BS ’16) and Matt (BA ’19).