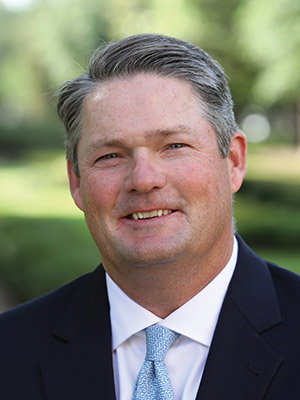 Mr. Todd A. Reppert is the founder and president of Reppert Capital Partners, a family-owned investment firm focused on equity investments in smaller, private companies in the United States. He previously was a co-founder of Main Street Capital Corp (NYSE:MAIN), a publicly traded principal investment firm that provides long-term debt and equity to lower middle market and larger middle market companies. Main Street currently has assets under management of more than $3.5 billion. Mr. Reppert held numerous executive positions within Main Street, including president and vice chairman, and was a member of the Main Street investment committee, credit committee, and board of directors.

Mr. Reppert also served as a member of the board of directors, and chairman of the audit committee, for Consolidated Graphics, Inc. (NYSE:CGX), prior to its sale to a strategic buyer in January 2014. In addition, Mr. Reppert has served on more than 30 private company boards, several bank boards, private equity advisory boards, and numerous not-for-profit boards in various roles, including chairman and chair of the executive committee. Mr. Reppert also has been a member of the Baylor Endowment Investment Committee since 2015, currently serving as its chair, and is a member of the board of trustees for Baylor College of Medicine.

Mr. Reppert received a BBA in accounting from Baylor University in 1991 and is a certified public accountant in Texas. He is married to Anna Wilson Reppert, a fourth-generation graduate of Baylor who earned a BBA in finance/financial services in 1990. They have three children: Andrew (BBA ’19), Kendall (Baylor junior), and Courtney (high school junior). The Repperts are members of Second Baptist Church in Houston. They also are involved in several philanthropic endeavors, with a particular passion for a water well ministry in Central America and educational scholarships at Baylor.