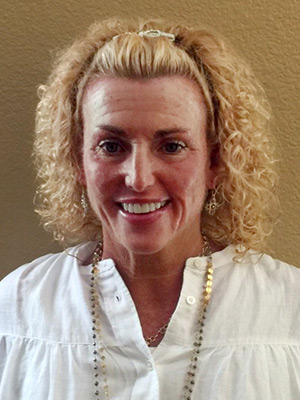 Mrs. Jill Manning is the retired vice president and chief financial officer of Efficient Networks Inc. of Dallas, Texas, where she worked for eight years. In addition, she previously served as senior manager at KPMG, LLP, from 1991 to 1994. While at KPMG, she spent two years in the executive office in Montvale, New Jersey, and was awarded Outstanding Instructor in 1992. Before her retirement, she was a Certified Public Accountant.

Mrs. Manning served two terms on the Hankamer School of Business Advisory Board and was honored as one of Baylor’s Omicron Delta Kappa Outstanding Alumni in 2001. She is active in the Baylor Women’s Council and Baylor Bear Foundation. With her husband, she established an endowed scholarship for students from the Dallas area with financial need who want to study business at Baylor.

Mrs. Manning served as treasurer of the Dallas chapter of the National Ovarian Cancer Coalition from 2003 to 2008.

She and her husband, Christopher P. Manning (BBA ’84), are members of Park Cities Baptist Church in Dallas.