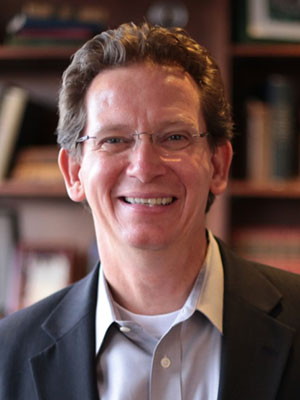 Dr. Dennis R. Wiles was born and raised in Birmingham, Alabama. He received a BA in psychology from the University of Alabama at Birmingham in 1981. He earned a Master of Divinity (1985) and a Doctor of Philosophy (1992) from Southwestern Baptist Theological Seminary in Fort Worth, Texas. His doctoral degree is in the field of church history with a concentration in American Christianity.

After years of leading mission teams to Mexico, Europe, Costa Rica, Asia, and Africa, Dr. Wiles and his wife, Cindy, led FBC Arlington to establish Restore Hope, a church-based mission network that provides training for cross-cultural workers and equips churches in sending them to the field. Their leadership in the church-based approach in mission sending was recognized when they were awarded the 2007 George W. Truett Award for Excellence in Ministry by the Baptist Standard and Baylor University at the 2007 meeting of the Baptist General Convention of Texas. Dr. Wiles currently serves as a member of the board of directors for Restore Hope.

He and Cindy have two children, Hannah and Josiah, and four grandchildren. He enjoys playing golf, watching others play golf, and spending time with his family.