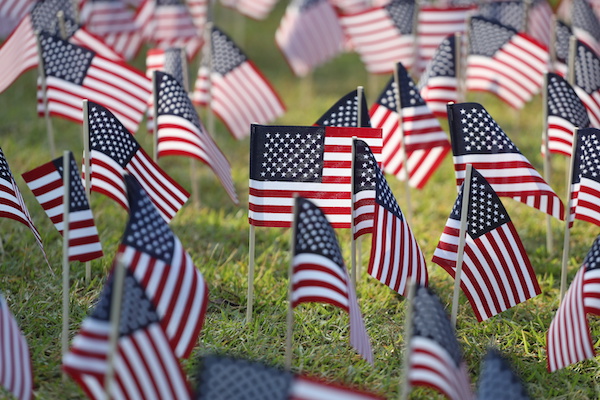 As the 21st anniversary of the terrorist attacks of Sept. 11, 2001 approaches, Baylor University prepares to remember the countless lives lost in the tragedy and the heroic actions of the nation’s first responders and encourages the Baylor Family to join in prayer for our nation.

Commemorating Sunday’s anniversary, there will be several moments offered for the Baylor community to reflect on the memory and legacy of this event as a hopeful and united community.

Lynnette Geary, the University's Carillonneur, will perform a concert of contemplative music on the McLane Carillon. The concert will begin Sunday, Sept. 11, at 3 p.m.

The tower of Baylor's Pat Neff Hall will be lighted red, white and blue in remembrance of 9/11 on Sunday evening – the first commemorative lighting in red, white and blue since the iconic lights received a major upgrade in June, thanks to funding from the Senior Class of 2022 Gift and Student Government.

The Young Conservatives of Texas at Baylor will continue an honored tradition of displaying American flags depicting the thousands of lives lost. This moving display on Fountain Mall provides a visual reminder to all campus visitors of the tragic events of that day and gratitude for the heroic rescue efforts that followed.