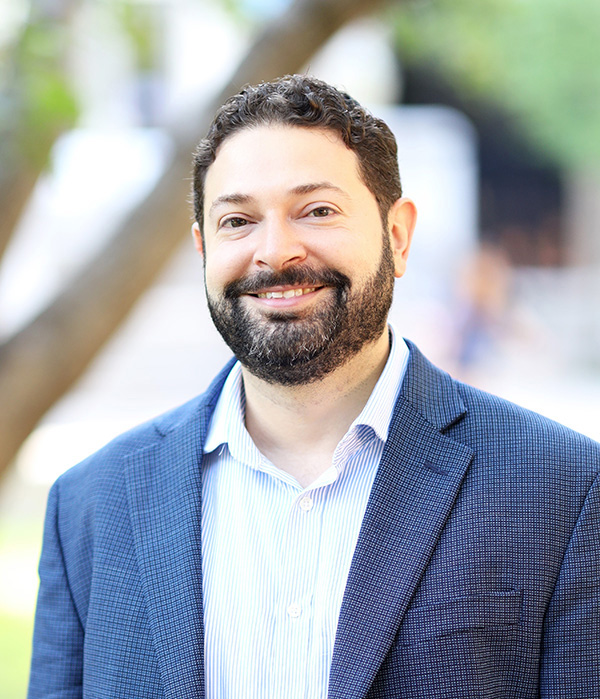 Dr. Castrillon’s research focuses on political theory, from ancient political thought to modern republicanism with a specialization in Latin America. He coedited Contemporary Far-Right Thinkers and the Future of Liberal Democracy with Dr. A. James McAdams, a volume exploring outspoken Far Right thinkers in Europe, Russia, Canada, America, and Australia. He has also published in the journal History of Political Thought. He is currently working on a monograph manuscript on the political and constitutional thought of Simón Bolívar, a Latin American statesman.