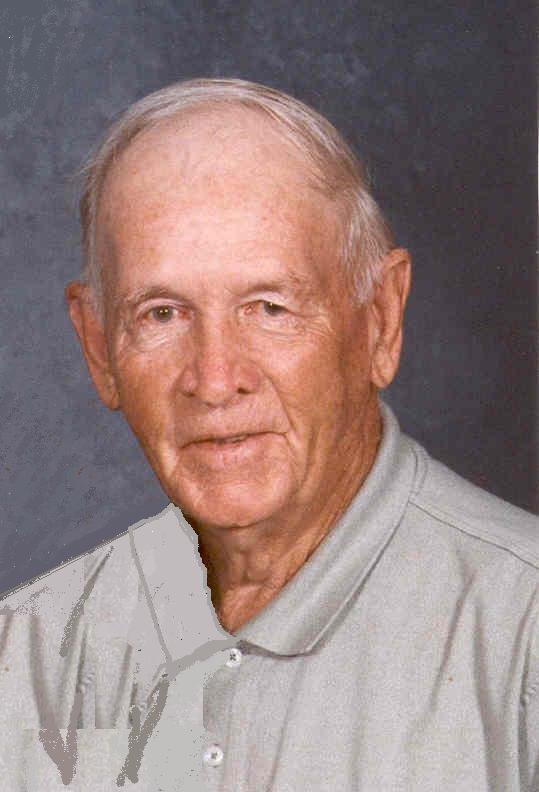 In 1984, he founded the Baylor chapter of the Upsilon Pi Epsilon National Computer Science Honor Society and has since served as its faculty adviser. He was an expert at at academic advisement and excelled at directing student data-base projects. Numerous senior computer science classes recognized him as Outstanding Professor in computer science.

He served several terms on the Faculty Senate and numerous university, school and departmental committees, most directly affecting student life and educational opportunity.

Dr. Nolen died Dec 3 1995. Though he did not see get to see BIC's Alpha cohort in 1995, BIC is thankful for Dr. Nolan's contribution to the program.