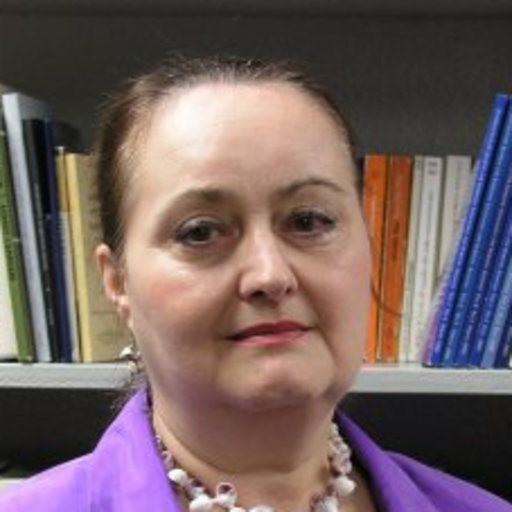 Dr. Debra Andrist was a member of the Task Force that helped start the BIC early1990s. Dr. Andrist was the Associate Professor of Spanish in the Department of Foreign Languages.  Dr. Andrist was involved with the development of the BIC and later on taught BIC's World Cultures IV & V courses.

Dr. Debra Andrist was multi-term founding chair of Foreign Languages there, and former multi-term Chair of Modern & Classical Languages/Cullen Professor of Spanish at the University of St. Thomas/Houston (UST) after her service at Baylor University.

BIC is thankful for Dr. Andrist's contribution to the program.