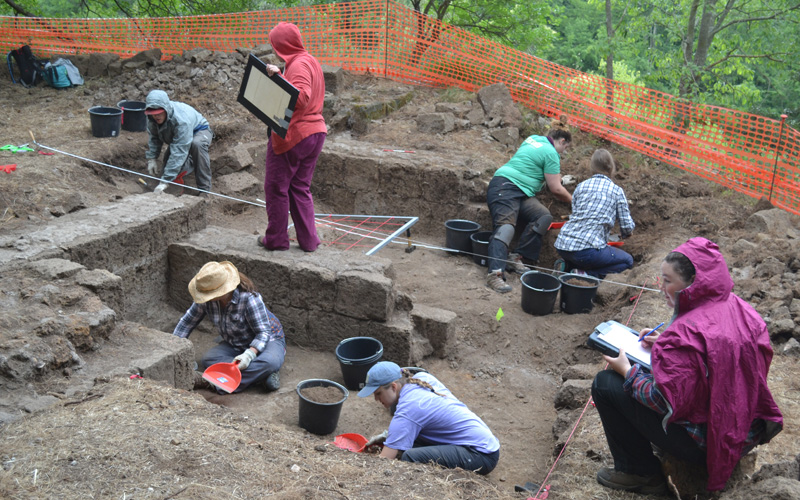 The San Giuliano Archaeological Research Project (SGARP) is a new transdisciplinary project that targets the archaeological past of San Giuliano, a site located approximately 70 km northwest of Rome within Marturanum Park in Lazio. SGARP’s goal is to reconstruct the long-term changes in human occupation of the San Giuliano plateau and the surrounding hills. Hundreds of rock-cut Etruscan tombs ring the plateau, while the plateau was likely the site of the associated Etruscan town. We seek to investigate the Etruscan occupation and understand the transitions that followed, including incorporation into the Roman Empire, transformations in the medieval settlement pattern, and the final abandonment of the site sometime before AD 1300.

We have focused our attention on the Etruscan and medieval periods as eras of particularly significant societal change. These two periods saw the most intensified use of the San Giuliano plateau. We are seeking to understand both the rise and fall of the Etruscan urban center and the medieval incastellamento (castle-building) process that reshaped the Italian landscape in the 10th and 11th centuries. SGARP’s 2016 inaugural season of fieldwork comprised mapping, survey, and excavation of the plateau and the Etruscan necropolis. We focused on three tasks: 1) documentation and registration of the rock-cut Etruscan tombs that ring the plateau, 2) salvage excavation of two tombs, and 3) survey, mapping, and excavation atop the San Giuliano plateau.

We targeted the medieval ruins visible in an area of the plateau known as La Rocca. Early work has revealed a fortified zone with walls surrounding a small castle complex centered on a tower that, but for the base, has now collapsed. 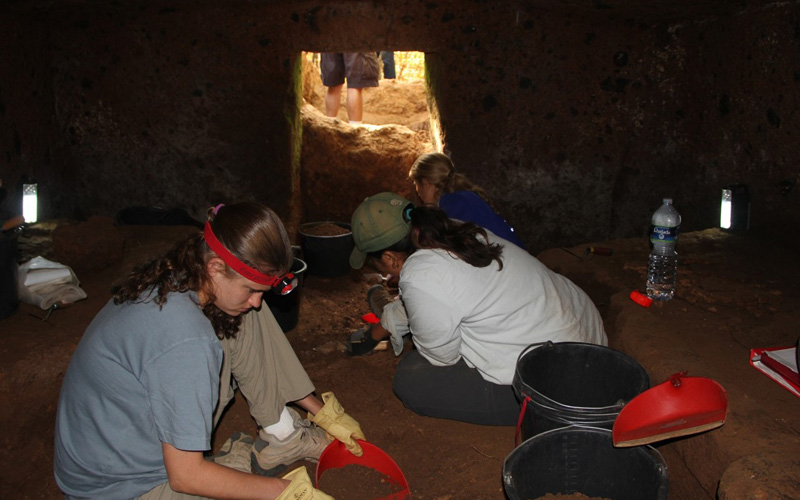 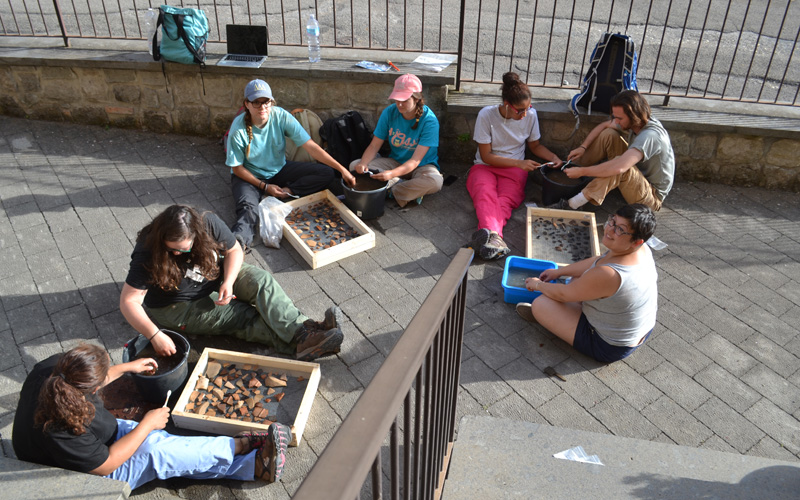 During our first season 19 students from Baylor’s Anthropology Department, the Honors College and from across campus were integral in designing and executing the field research, and the subsequent laboratory work. The students remain involved in analyzing, displaying, and interpreting the data recovered. Future seasons will provide students with the opportunity to participate in aDNA and isotopic analyses of human and animal bone, detection of subsurface remains through geophysics (ground penetrating radar, magnetometry) and satellite imagery analysis, and a range of artifact analyses that includes paleoethnobotany, zooarchaeology, ceramic analysis, and metallography.

The San Giuliano Archaeological Project is led by Baylor University in collaboration with Anderson University, Virgil Academy, the Province of Viterbo, the town of Barbarano Romano, Civic Museum of Archaeology, Museo della Tuscia Rupestre,  and the Marturanum Regional Park.

We are fortunate to have Virgil Academy as our partners in Italy. Virgil Academy facilitated the launch and local organization of our project. The group continues providing logistical support for our research and teaching. In full collaboration with Virgil Academy, we aim to protect and enhance central Italian cultural heritage.

Apply to the Field School 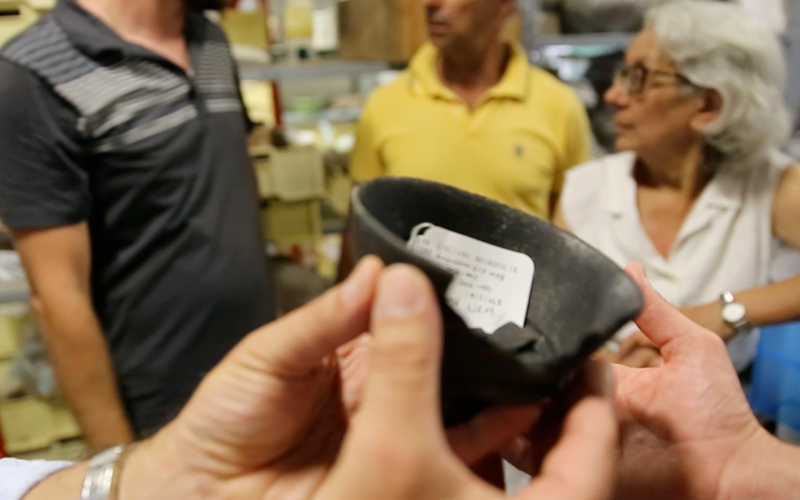