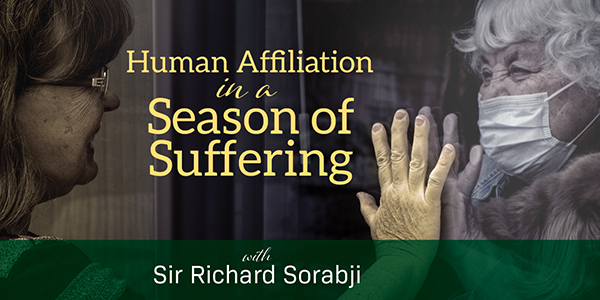 Register for the Lecture
Baylor>Beall-Russell Lectures

Human Affiliation in a Season of Suffering 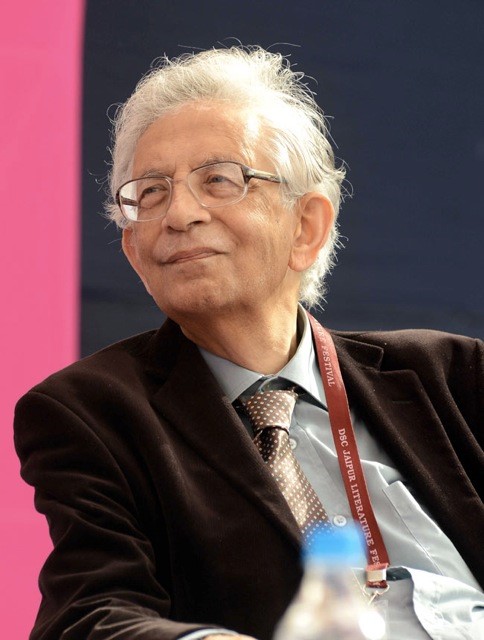 Sir Richard Sorabji studied at Pembroke College, Oxford from 1955 to 1959, where he studied philosophy and ancient history, completing his B.Phil. under the tutelage of John Ackrill and Gwil Owen.  Professor Sorabji's first academic post was at Cornell University, where he became associate professor in 1968 and worked as an editor of the Philosophical Review. In 1970, he took a faculty position at King&'s College London, where in 1981 he was appointed Professor of Ancient Philosophy. His first book, Aristotle on Memory, was published in 1972, after which he wrote numerous important papers on Aristotle which appeared in four volumes between 1975 and 1979 (Articles on Aristotle) and, subsequently, many books, including Necessity, Cause and Blame (1980), Time Creation and the Continuum (1983), Matter Space and Motion (1988), Animal Minds and Human Morals (1993), works include: Emotion and Peace of Mind, 2000, The Self: Insights from Different Times and Places (2005), Opening Doors: The Untold Story of Cornelia Sorabji (2010), Gandhi and the Stoics (2012), Moral Conscience through the Ages (2014) and, most recently, Freedom of Speech and Expression: Its History, Its Value, Its Good Use and Its Misuse (2021).

Professor Sorabji has served as President of the Aristotelian Society (1985–86), fellow of the British Academy (1989), and founder of King’s College Centre for Philosophical Studies (1989), Director of the Institute of Classical Studies (1991–96) and British Academy Research Professor (at Oxford, 1996–99). Having delivered the prestigious Gifford Lectures (1996–97), he was named a foreign honorary member of the American Academy of Arts and Sciences in 1997. Sorabji was appointed Commander of the Order of the British Empire (CBE) in 1999 for his services to ancient philosophy. In 2014 Commander Sorabji was knighted for a lifetime of service to his country through his philosophical studies. 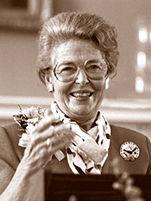 The Beall-Russell Lectures in the Humanities were established in 1982 with a financial gift from Virginia B. Ball of Muncie, Ind. She named the lecture series in honor of her mother, Mrs. John A. Beall, and Lily Russell, former dean of women at Baylor, both Baylor alumnae of the Class of 1910.