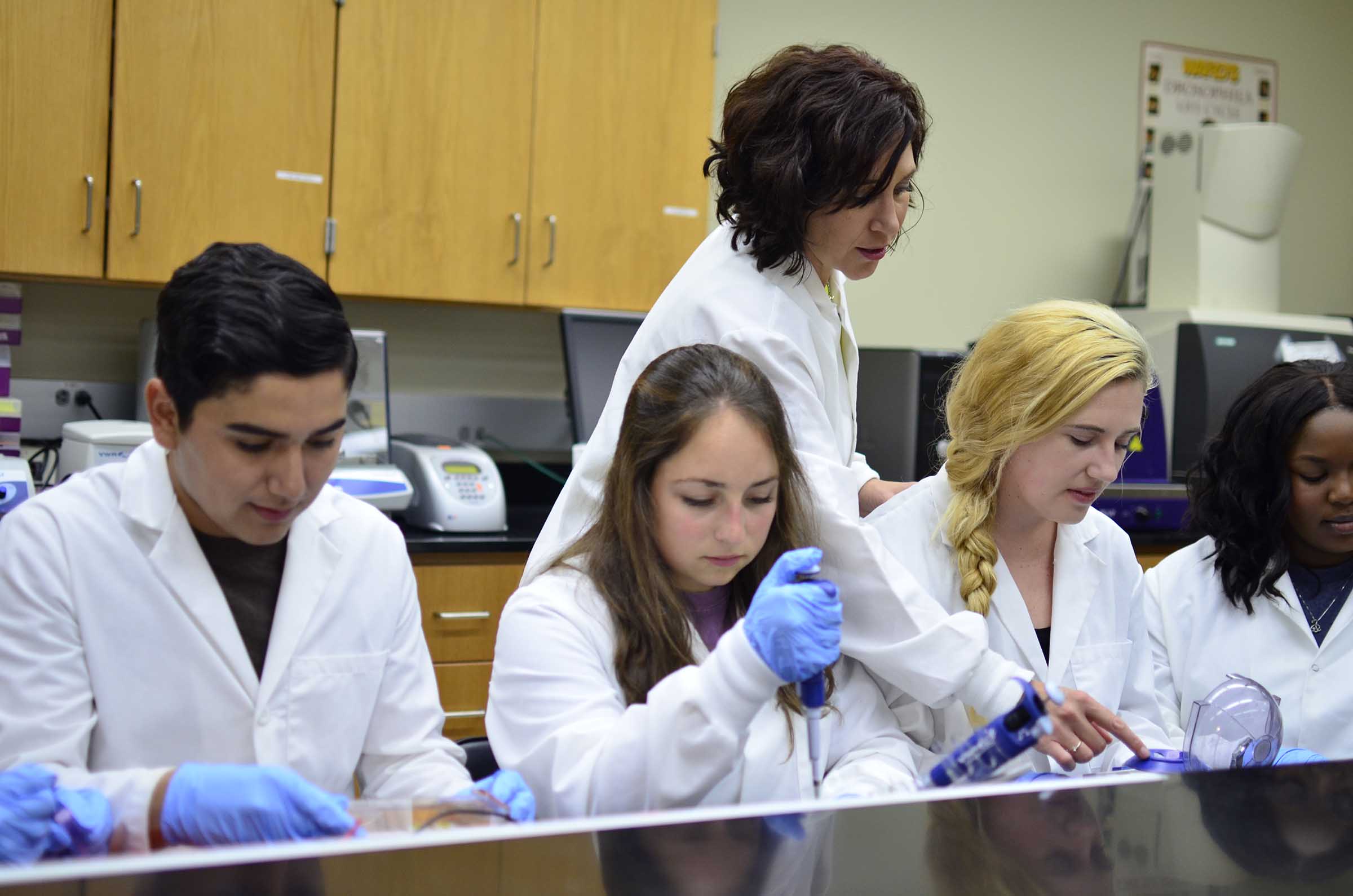 The Diversity Enhancement Dialogue began as a proposed Diversity Interest Group (DIG) sponsored by the Academy for Teaching and Learning (ATL). Over the course of a year-long conversation with various academic leaders, faculty, and staff, the DIG transformed into a Diversity Enhancement Dialogue (DED), a pilot dialogue focused upon issues of recruiting, hiring, mentoring, and retaining diverse faculty. The dialogue was proposed to and endorsed by Dr. Elizabeth Davis, Executive Vice President and Provost, in Spring 2014. Subsequently, Dr. David Garland, who was acting as Interim Provost, affirmed the dialogue. The DED occurred in Spring 2015.

The ATL began hosting Faculty Interest Groups (FIG) in 2012. In 2013, the ATL proposed a related interest group focused on diversity: Diversity Interest Group (DIG). As plans for the DIG unfolded, however, it appeared that the proposed DIG could benefit from additional thinking about the program’s goals, objectives, and structure. Faculty and staff interested in the topic had slightly different visions and aims for the program. To clarify and refine the vision for the DIG, J. Lenore Wright, Director of the Academy for Teaching and Learning, conferred with academic leaders, faculty, and staff invested in diversity-related issues and projects.

These conversations suggested that a slightly different angle might prove more fruitful at this juncture: a small, pilot program - a pilot dialogue - made up of select deans, chairpersons, faculty senators, and other invited participants who would delve deeply into issues of recruiting, hiring, mentoring, and retaining diverse faculty.

The primary goal of the proposed dialogue was informational: to share and receive information about ways to generate better hiring processes and practices; make unconscious bias conscious; increase diversity among the faculty; and improve relations among diverse faculty and staff. A secondary goal was to generate questions and discussions among participants, targeted to be actively engaged in advertising and searching for faculty, and who would benefit from more knowledge about best practices.

The DED occurred during the spring of 2015. A "lessons learned" document with recommendations was crafted by dialogue participants and submitted to Dr. Ed Trevathan, Executive Vice President and Provost. A link to the full document appears here: Diversity Enhancement Dialogue