When Baylor received news just before Christmas in 2021 that the University had been named a Research 1 university by the Carnegie Classification of Institutions of Higher Education — joining the nation’s top-tier research institutions — officials in the College of Arts & Sciences were quick to credit their colleagues with helping to achieve this significant milestone. “Achieving R1 status is a tremendous achievement by the faculty and staff across all disciplines in Arts & Sciences,” said Dr. Lee Nordt, dean of the College of Arts & Sciences. “This recognition is important to our recruitment of students and faculty, for bringing research experiences and findings into the classroom, for bringing faculty into national conversations on the grand challenges of the day, and for providing much needed research experiences to our burgeoning undergraduate student body.” Dr. Brian Raines, associate dean for research and strategic planning, agreed that the hard work of research faculty in the College played a large part in the R1 ranking. “But an R1 designation is not the finish line,” he said. “The trajectory of research in the College has hit an inflection point, and the pace of growth is accelerating rapidly. We need to double down on our support and investment in research across the College to climb even further.” 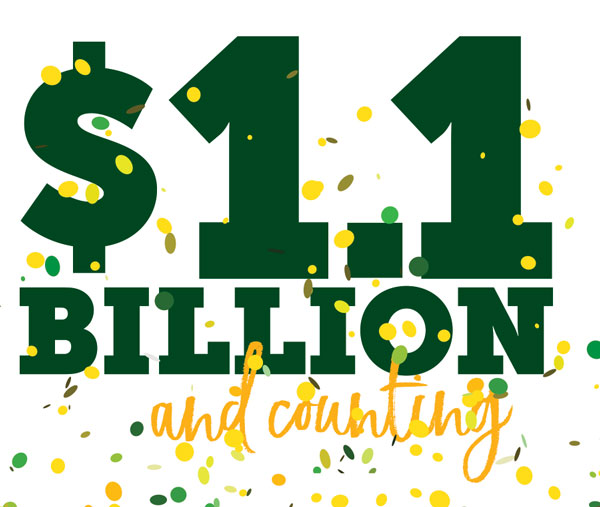 The gifts and pledges made to Baylor University’s Give Light Campaign surpassed its initial goal of $1.1 billion in February. This marks the campaign as the largest and most successful fundraising effort in the University’s 177-year history. Publicly launched in November 2018, the campaign supports Illuminate, Baylor’s strategic plan. The College of Arts & Sciences has raised $134 million in the campaign, with additional amounts projected to be pledged during the current fiscal year.

Baylor has once again received an “A” for its rigorous core curriculum in the annual “What Will They Learn?” report released by the American Council of Trustees and Alumni (ACTA). Baylor is one of only 24 universities nationally and one of only two in Texas to earn an “A” rating in ACTA’s assessment of its general education programs. When Baylor’s Black Gospel Music Restoration Project (BGMRP) launched in 2006, its physical presence on campus was limited to a small space in Moody Memorial Library. On Nov. 12, 2021, the Black Gospel Archive & Listening Center was unveiled during a dedication ceremony featuring Black Gospel music performances by Baylor’s Heavenly Voices Gospel Choir. The new facility features storage space for thousands of physical items, including LPs, 45rpm discs and cassettes, as well as researcher computer stations and a custom work desk. It is reservable for researchers, students and the general public. 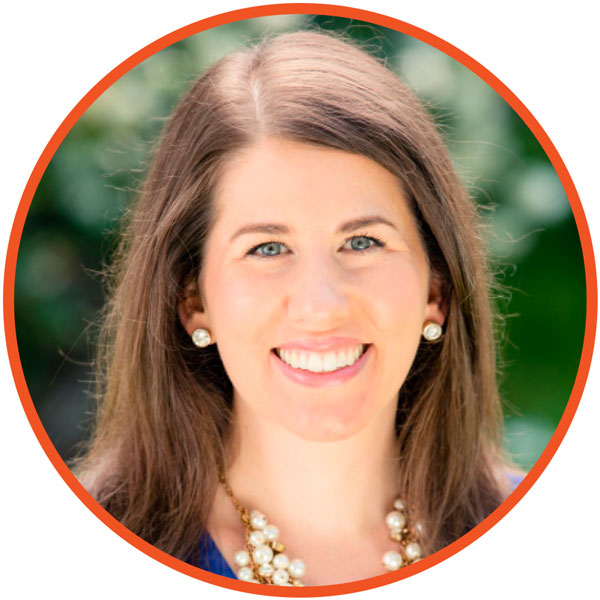 Dr. Sarah Schnitker, associate professor of psychology, is a member of a faculty team using a $2.7 million grant from the John Templeton Foundation to study the formation of virtues in moral communities within higher education. The project, “The Role of Meta-identity in Developing Moral Communities Within Higher Education,” is co-led by Schnitker and Dr. Perry Glanzer from Baylor’s Institute for Studies of Religion in partnership with colleagues from Baylor, the University of Notre Dame and other universities and Christian study centers. 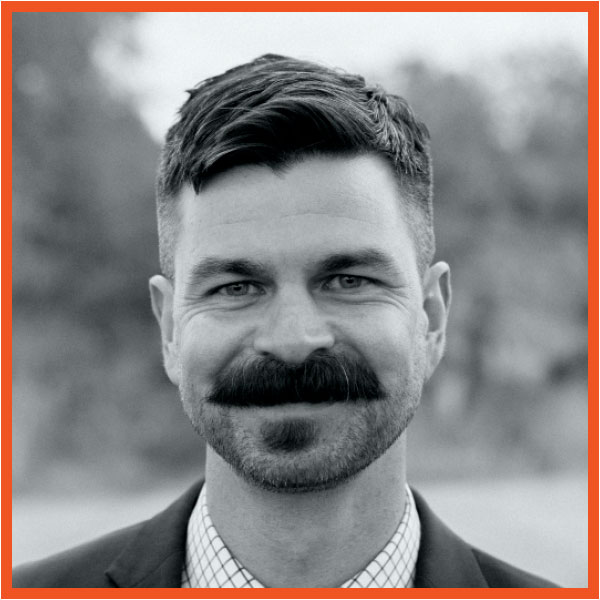 Dr. Thomas Ward, associate professor of philosophy, received a prestigious National Endowment for the Humanities research fellowship to prepare a scholarly translation from Latin to English, with commentary, of De Primo Principio (Treatise on the First Principle), a work by Scottish priest John Dun Scotus (1266-1308). Ward hopes his translation will make the ideas of one of the greatest medieval philosophers more understandable for modern readers. Two Baylor College of Medicine researchers — who also hold faculty positions in the College of Arts & Sciences — have developed a COVID-19 vaccine that could be a global game changer. 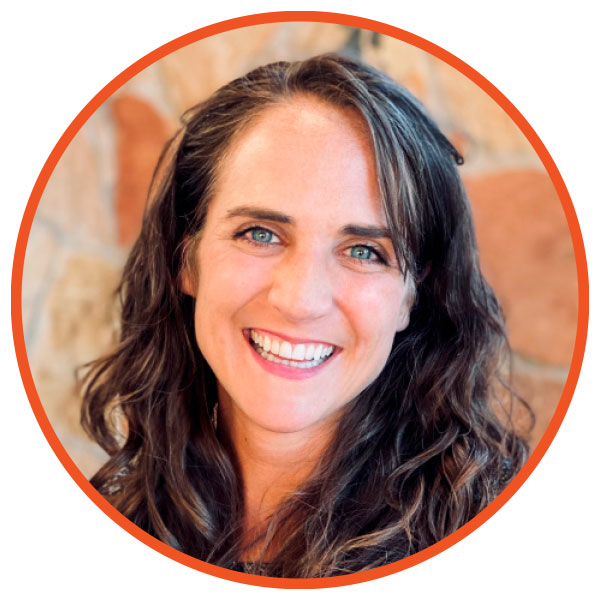 Lauren M. Weber, lecturer of musical theatre, has received certification as a vocologist. Vocology is the study of the voice and focuses on the science and practice of voice habilitation — the process of building and strengthening the voice to meet specific needs. Only about 20 people are certified as vocologists each year, and Baylor has one of the few undergraduate theatre programs with one of these voice specialists on its faculty. 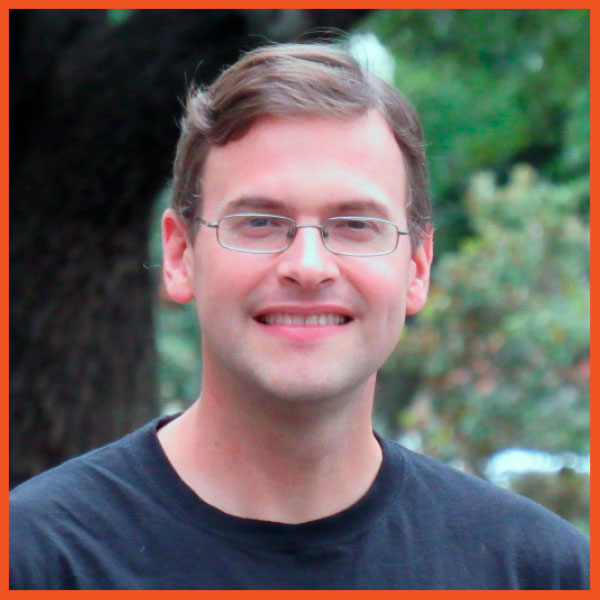 Dr. Josh King, associate professor of English, received the Lionel Basney Award for the best article published in Christianity and Literature in 2021. The article, titled “Revelatory Beasts: Christina Rossetti on the Apocalypse and Creation’s Worship,” was praised for providing “fresh insights into a major literary figure.” 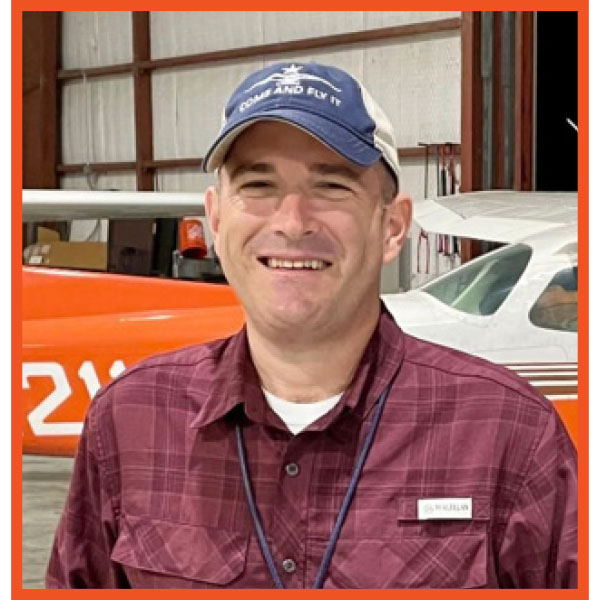 Aaron Dabney, the assistant chief ground instructor at the Baylor Institute for Air Science, has achieved his fifth consecutive Master Flight Instructor status from the National Association of Flight Instructors, distinguishing him as a Bronze Master Legacy Instructor. Dabney has served since 2010 as an adjunct faculty member in the Institute, teaching both freshman and upper-level courses.

Since our last issue, we said our final goodbye to a longtime Arts & Sciences staff member: Rene Coker Prikryl, office manager for the Department of History (Nov. 16). 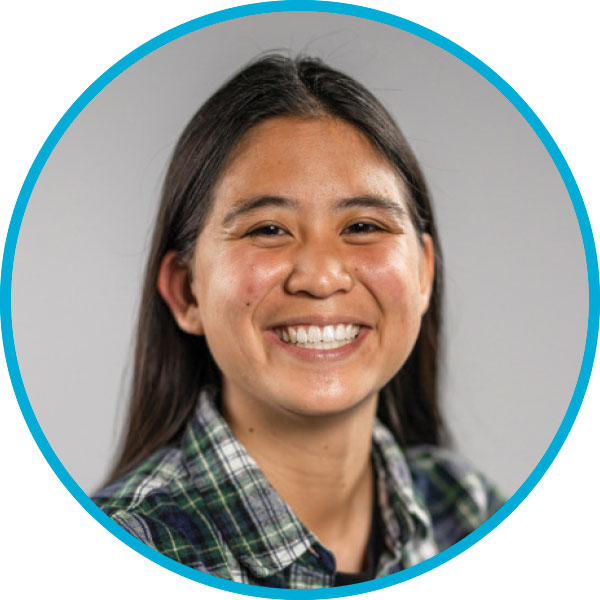 Senior chemistry major Kate Rojales of Milton, Georgia, is among 18 recipients of the prestigious Churchill Scholarship in mathematics, science and engineering, announced by the Winston Churchill Foundation of the United States. Rojales, who conducts research as an undergraduate in inorganic chemistry, is the second Churchill Scholar in just two years of Baylor being a participating institution in the program. The Churchill Scholarship provides funding to American students for a year of master’s study at Churchill College in the University of Cambridge. 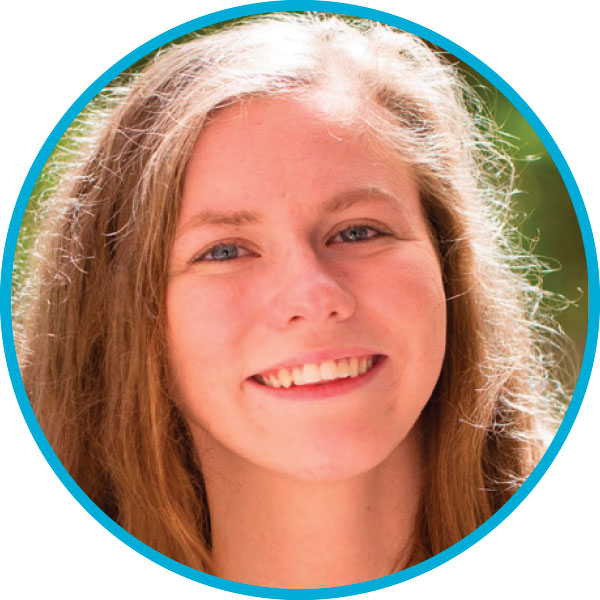 Claire Moffett, a doctoral candidate in environmental science, is one of only 15 scientific researchers to be chosen as a board member of the United States Association of Polar Early Career Scientists (USAPECS). The goal of the group is “to stimulate inclusive collaborations and connections between early career researchers and polar organizations.” 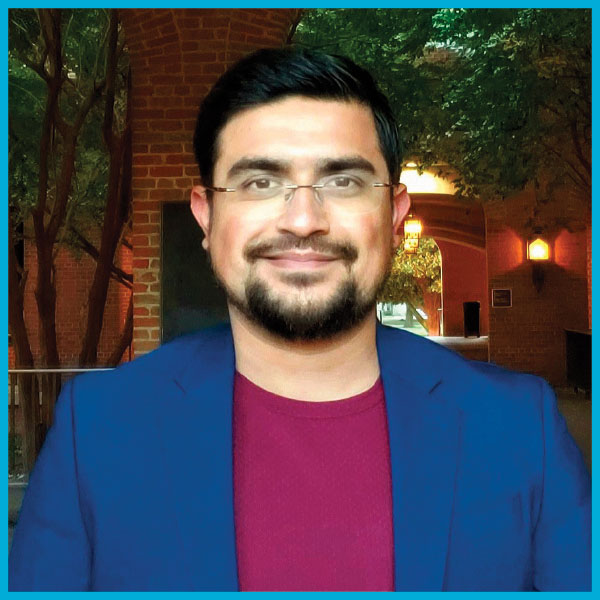 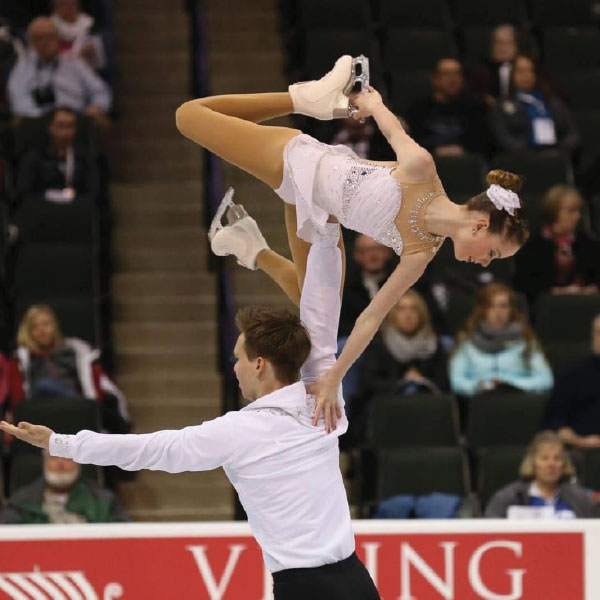 Ainsley Peterson, a former member of the Team USA ice skating team, has started her spring semester in person in the College of Arts & Sciences. Following an injury, the ice skating star and Seattle freshman is enrolled at Baylor to get her undergraduate degree in political science and prepare for law school. Four Baylor Arts & Sciences graduates are recipients of the 2022 Baylor Alumni Awards, which honor individuals who embody the distinctive mission of the University and their remarkable achievements. The A&S honorees are:

Young Alumnus of the Year: Alex Le Roux (BS ’15) of Austin, co-founder and CTO of ICON, a company leading the way into the future of human shelter and homebuilding using 3D printing, robotics, software and advanced materials.

Medal of Service for Contributions to the Professions (one of two awarded): Christopher Scott (BA ’04) of Las Vegas, Nevada, founder, head of documentaries and award-winning director at Strategery Films. In 2017, Scott’s work on What About Waco, a comprehensive documentary series on the history of Waco, Texas, was awarded the Grand Jury Prize of the Deep in The Heart of Texas Film Festival. His most recent project, An Ode to Joy, The Death and Resurrection of Baylor Basketball, was released in January 2022.

Baylor Arts & Sciences alumnus Matthew B. Lindner (BA ’12) of Cincinnati, Ohio, has given $2 million to support the Baylor in L.A. program, a residential learning opportunity for Baylor film and digital media students. The Lindner Endowment for Film and Digital Media will create permanent support for the Department of Film and Digital Media in developing and implementing the Los Angeles-based program. Currently in the early planning stages, Baylor in L.A. will provide internship and experiential learning opportunities for students in the heart of the film industry. 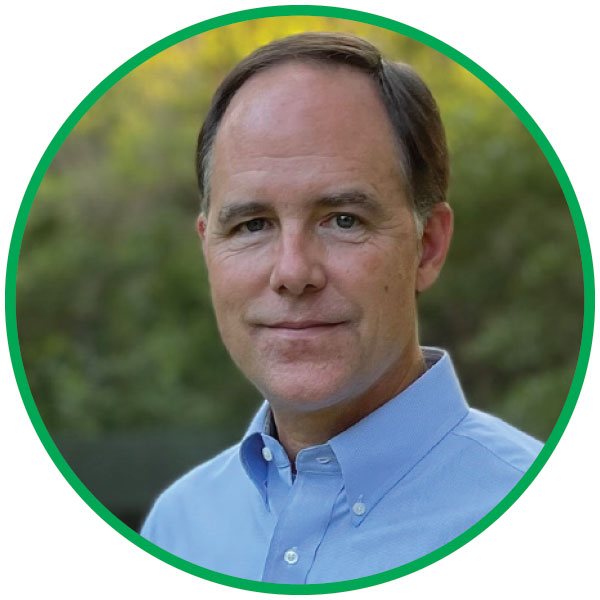 Dr. Todd Copeland (BA ’90) won the annual Barry Spacks Poetry Prize from Gunpowder Press in Santa Barbara, California, for his book Like All Light (2002). Copeland’s book was chosen for the award in August 2021 by Lynne Thompson, poet laureate for the City of Los Angeles. Copeland serves as director of advancement marketing for Baylor University Marketing and Communications.