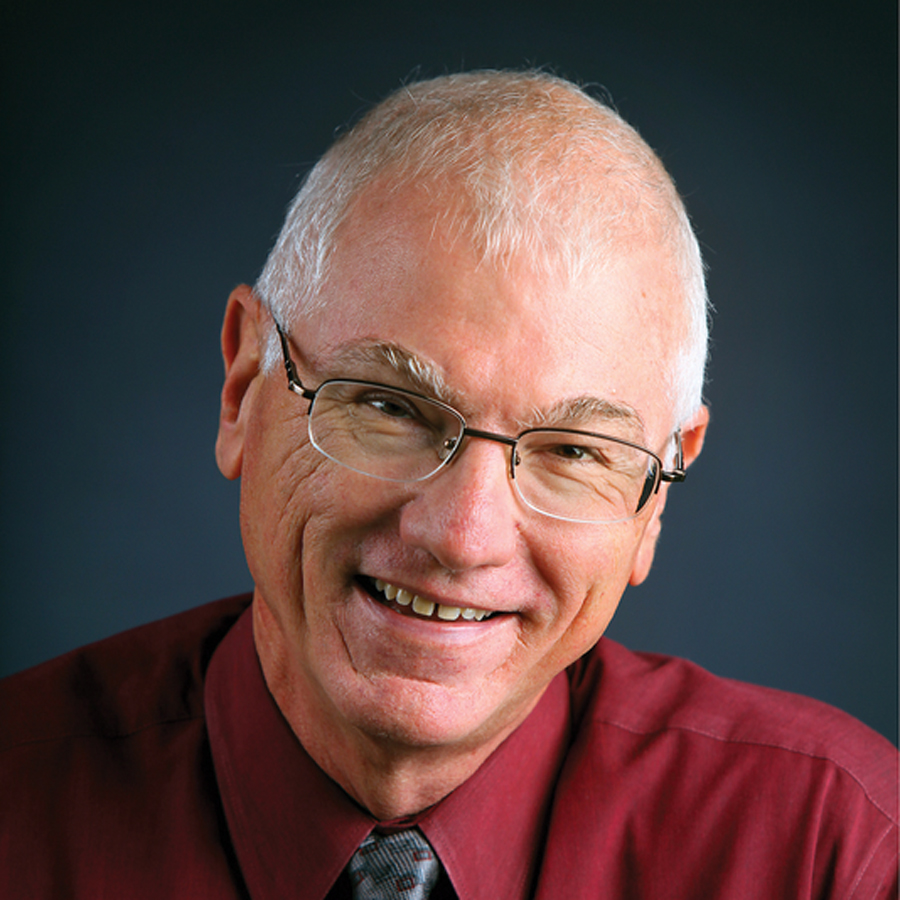 Retired military chaplain Norris Burkes (BA’79), who writes a syndicated column on spirituality and humanitarian causes, received the 2019 Will Rogers Humanitarian Award from the National Society of Newspaper Columnists. The award was presented by Jennifer Rogers-Etcheverry, the great granddaughter of humorist Will Rogers. 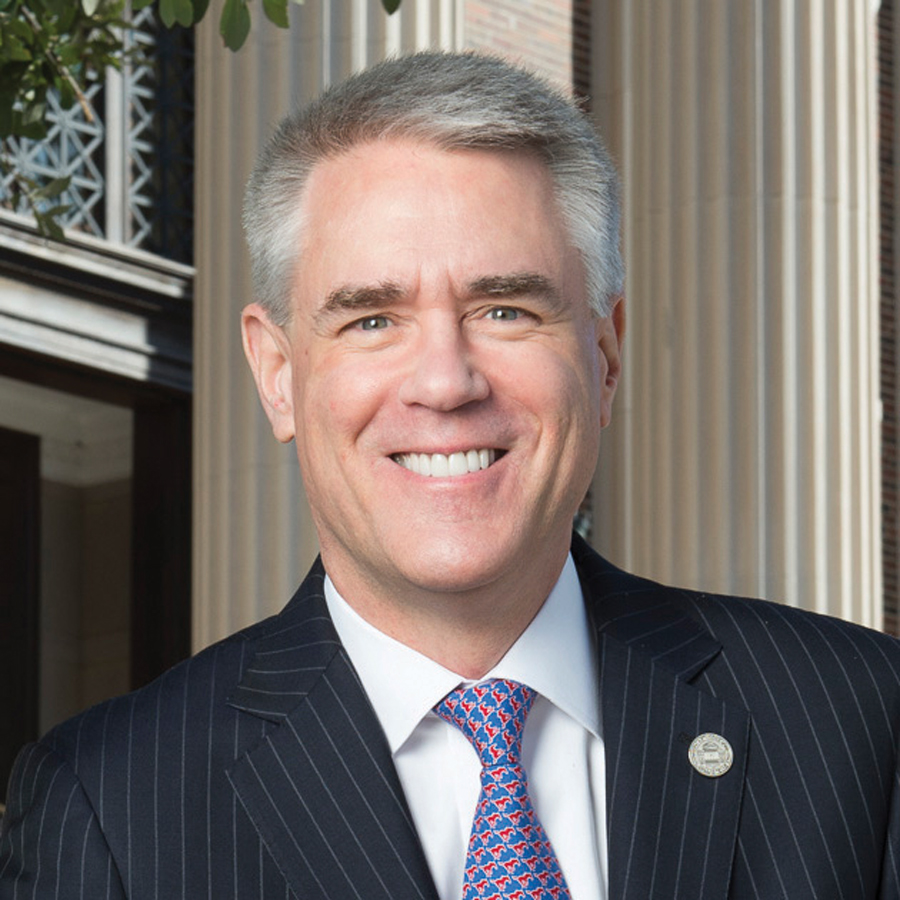 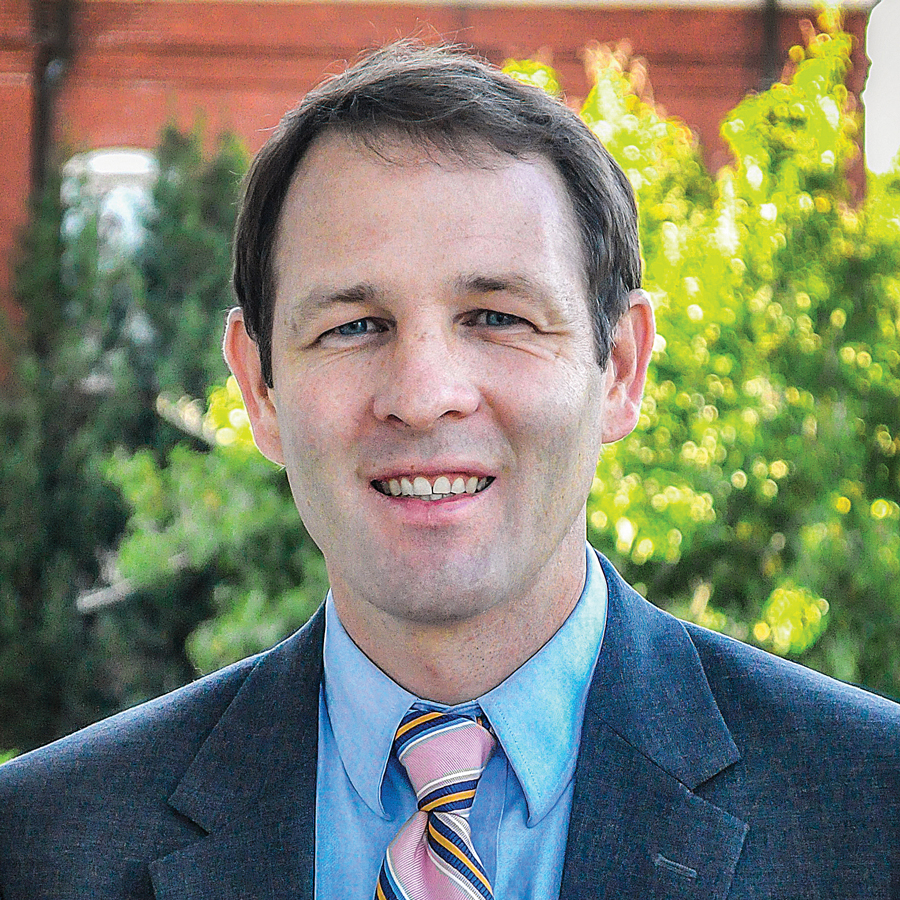 Two Baylor Arts & Sciences alumni have recently been chosen for top leadership positions in higher education. Dr. Steve Currall (BA ’82), previously the provost at Southern Methodist University, is the new president of the University of South Florida in Tampa, while Dr. Scott Bullard (PhD ’09) has become the 11th president of Pfeiffer University in Misenheimer, North Carolina. 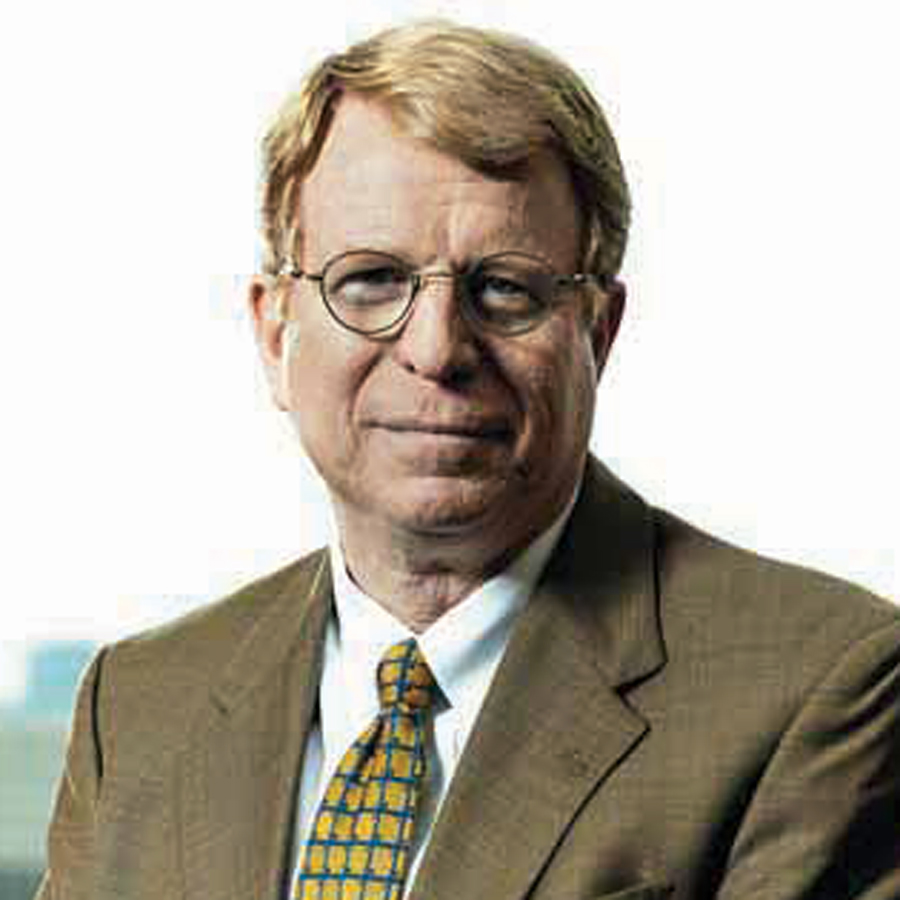 Austin surgeon Dr. David C. Fleeger (BS ’81) is the new president of the Texas Medical Association (TMA). “I am honored and humbled to be chosen to ultimately serve as the voice of the strongest medical association in the country,” he said. Dr. Fleeger is a board-certified colon and rectal surgeon and managing partner of his seven-member group practice. 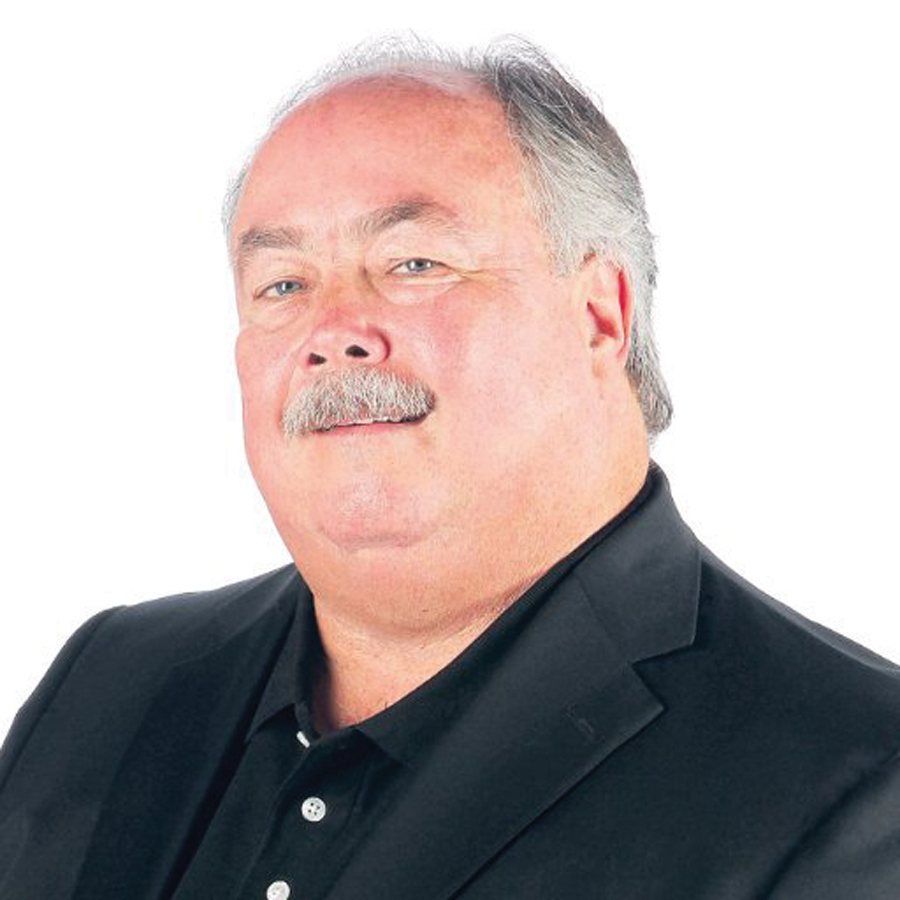 John McClain (BA ’75), who is in his 43rd year as a sportswriter for the Houston Chronicle, is among the eight media representatives selected for induction into the Texas Sports Hall of Fame in Waco this year. McClain has covered Houston’s National Football League teams, the Oilers and the Texans, for the last 40 years, and is past president of the Pro Football Writers of America. 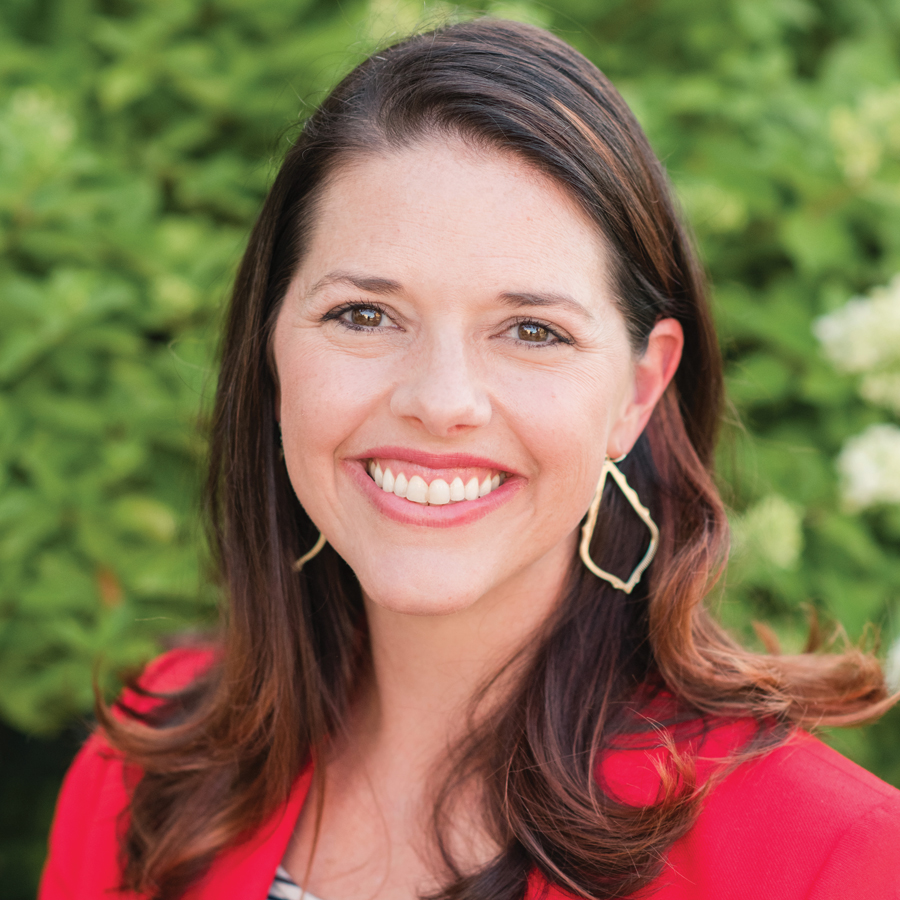 Dr. Jessica Hooten Wilson, an associate professor of English at John Brown University who earned her doctorate at Baylor (PhD ’09), was named the winner of the 2019 Hiett Prize by the Dallas Institute of Humanities and Culture. The Hiett Prize honors young humanities scholars whose work shows extraordinary promise. 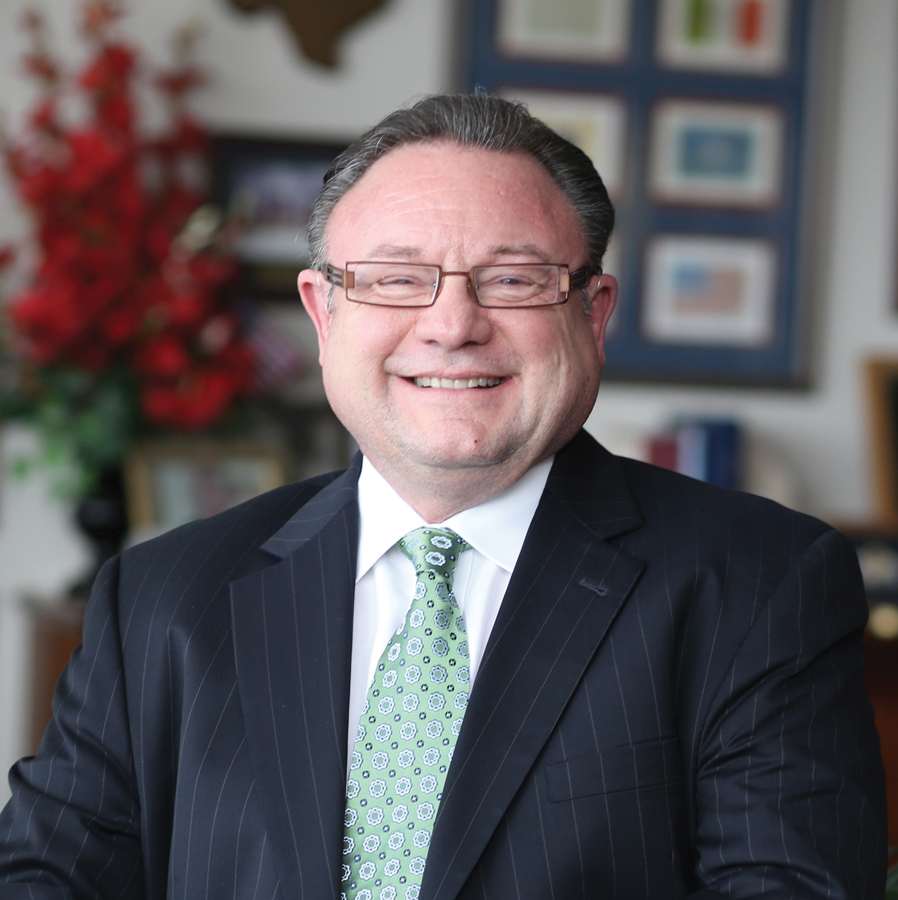