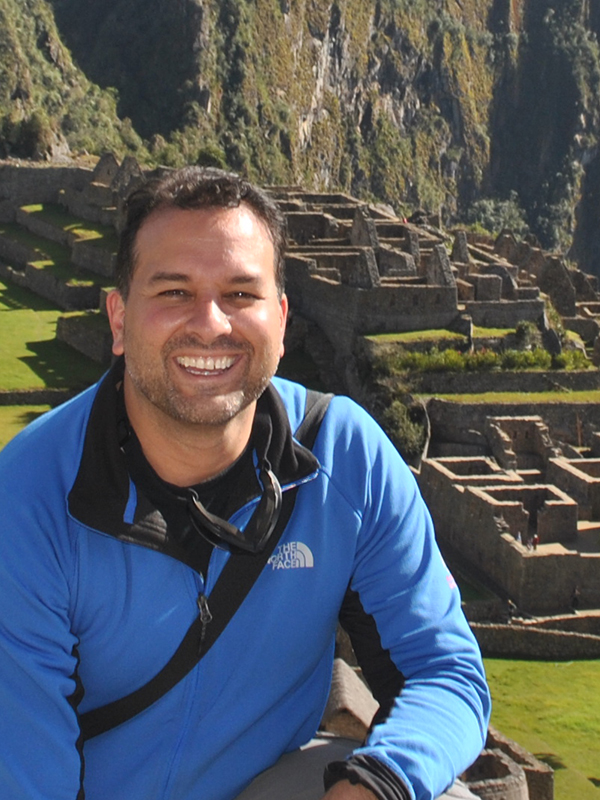 Christopher Wood is an archaeologist and art historian. His areas of expertise include Greek and Roman art and archaeology and the expansion of trade in the ancient Mediterranean. He also specializes in Bronze Age burials and modern reception of Homeric heroes and has recently published a book on the subject entitled Heroes Masked and Mythic.

Professor Wood holds a B.A. in Classics from San Francisco State and a Master’s in Art History from the University of Texas at Austin where his research focused on Roman dining and social implications of wall paintings from the House of Jason in Pompeii. While at UT he taught classes in Art History, Archaeology, and Classics and was awarded both the William T. Semple and Charles Edwards scholarships.

An active field archaeologist, Professor Wood has surveyed and excavated a number of ancient sites including Roman Pompeii and Greek Pylos. He has also earned the distinction of being an alum of both the American School of Classical Studies Athens and the American Academy of Rome.

Over the years he has devoted his time as a gallery educator at the J. Paul Getty Museum where he worked with k-12 students from underserved schools and local teachers, and led docent workshops and trainings. He has also worked as a Graduate Teaching Fellow at the Blanton Museum. There, he developed university and K-12 tours, collaborated with local and bilingual educators, led docent workshops, and helped plan community events.