The Vertebrate Osteology and Zooarchaeology Lab is engaged in a range of experimental bone damage studies. These include an ethnoarchaeological study of stone tool butchery practices (n=~100 goat limbs), as well as studies of limb dismemberment using metal saw blades. Results help inform both zooarchaeological and forensic analyses of bone damage.

Part of Dr. Katie Binetti's work on taxonomic identification of zooarchaeological specimens happens at East African sites ranging in age from the Pleistocene through the Holocene. Beyond field and lab work on fossil faunas, she also utilizes paleocommunity analytical methods to characterize the types of paleoenvironments represented by the archaeofaunas from the sites. 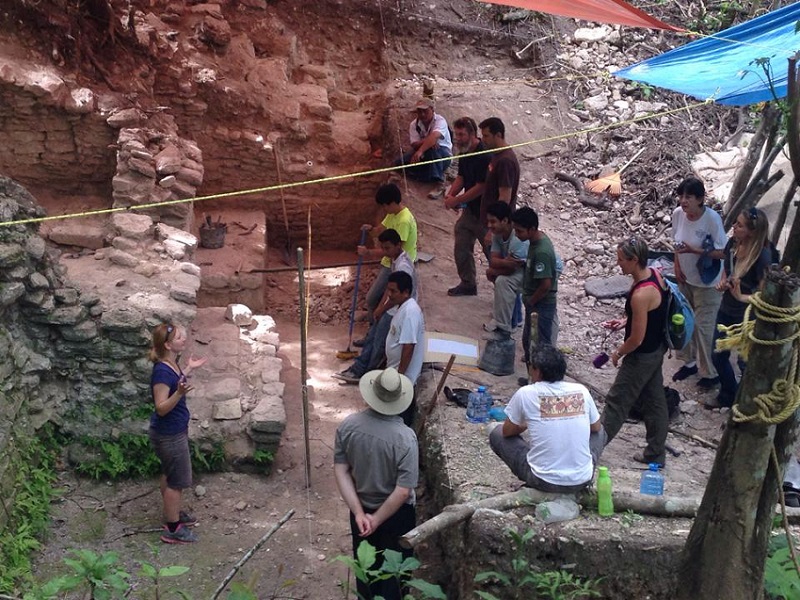 Archaeological research conducted by Dr. Julie Hoggarth is focused on understanding the impact of climate change on the collapse of the Classic Maya civilization. The Terminal Classic period was a period of societal instability, with the disintegration of political systems, shifts in long distance exchange, and severe multi-decadal drought that likely impacted agricultural production. Dr. Hoggarth’s field research is focused in western Belize, building high-precision radiocarbon chronologies to document the timing of cultural and environmental change at the end of the Classic period (AD 750-1000).

Archaeological research conducted by Dr. Colleen Zori spans both the Old World (Italy) and the New World (Peru). She and Dr. Lori Baker—along with Dr. Davide Zori, from Baylor’s Honors College— are currently collaborating on a large, multi-disciplinary archaeological project at the site of San Giuliano, located in north central Italy. Initiated in 2016, this project focuses on two time periods that saw significant occupation of the San Giuliano plateau: the Etruscan period, spanning from 800 to 250 BC, and the medieval period, with occupation of San Giuliano dating from approximately AD 900 until the abandonment of the site around the middle of the 13th century. 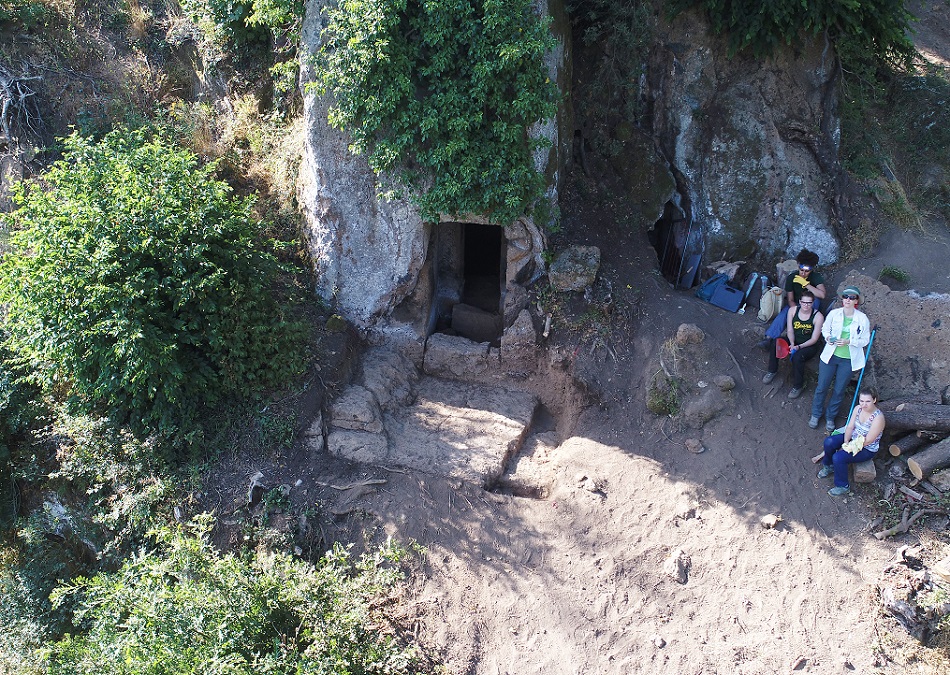 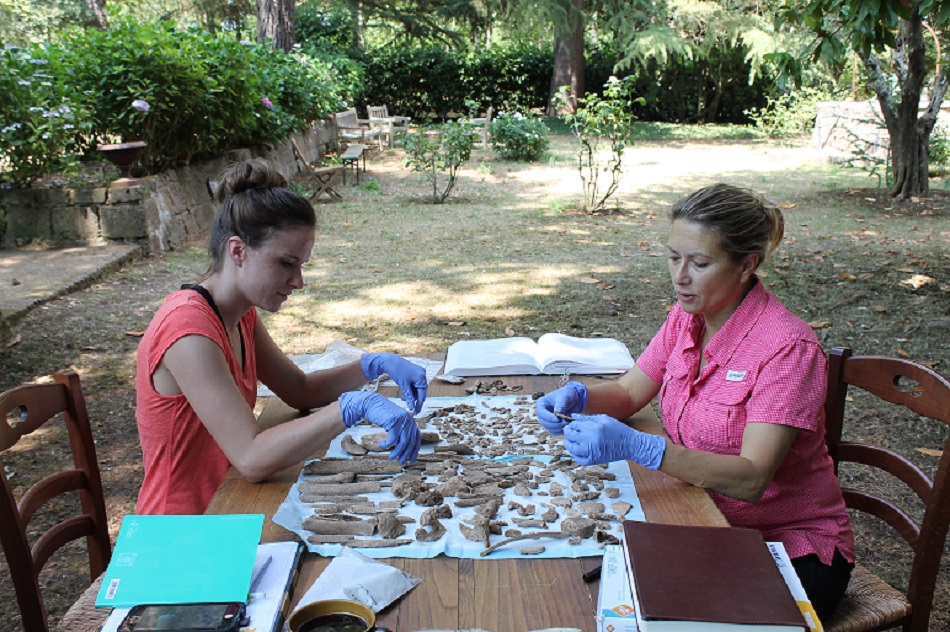 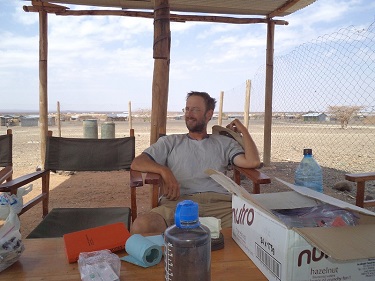 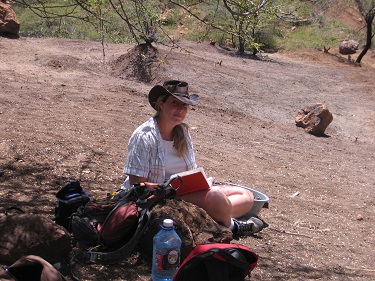 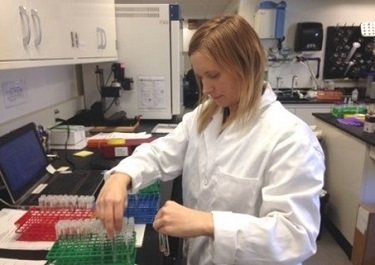 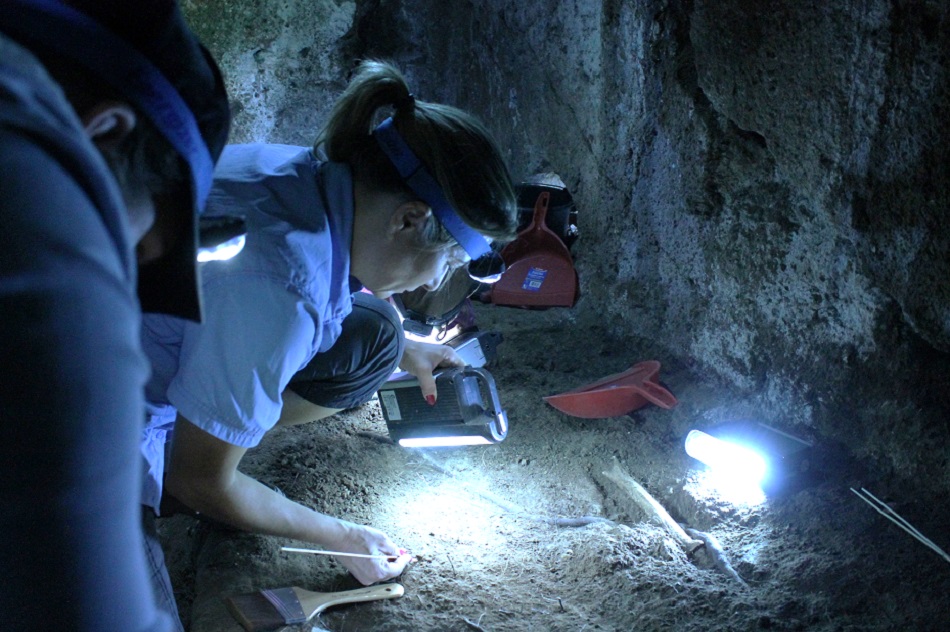 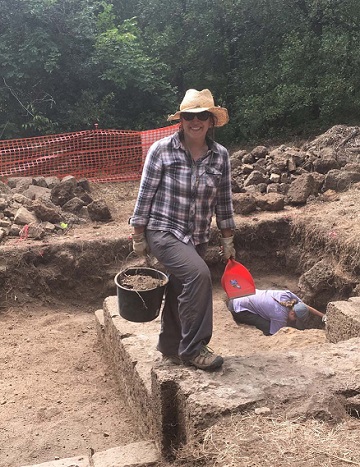