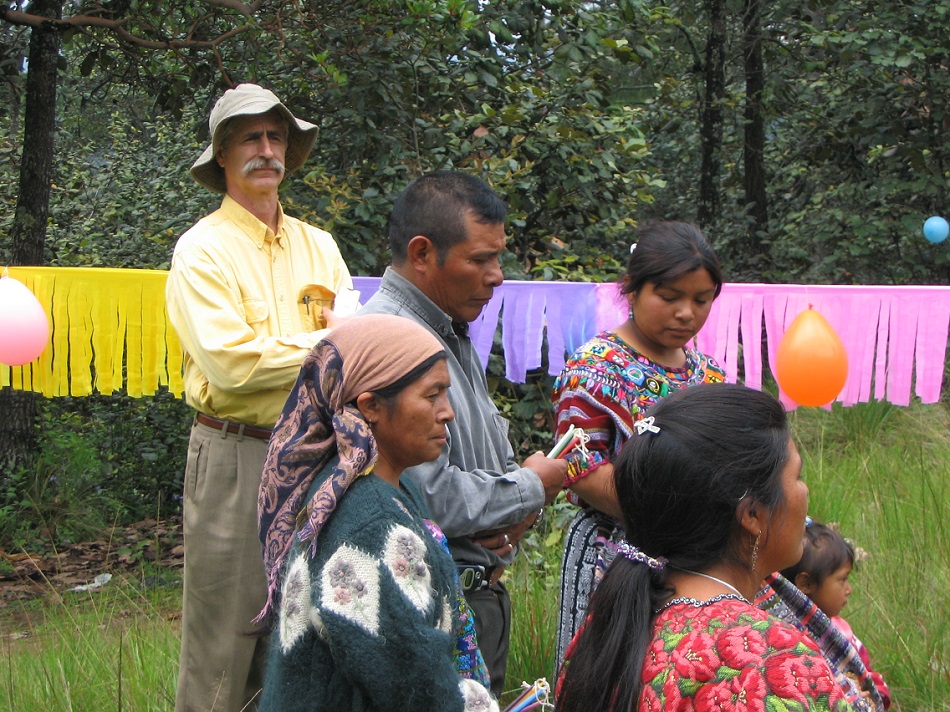 Anthropologists have contributed significantly to understanding the multifaceted impacts that globalization has had on human populations, both large and small. During the second half of the 20th century all of the world's societies were integrated into a single market within which culture change was shaped increasingly by economic forces. Modernization theory of the mid-20th century, holding that all societies were undergoing development towards pluralistic, liberal democracy, as this was produced in Europe and North America by industrial capitalism, was supplanted by the end of the century with skepticism and confusion as the dynamics of the system increasingly suggested fundamentalist resistance to modernization and westernization, and shifts in the flow of capital from the core nations of the mid-century post-colonial world to many peripheral nations where labor was cheap and where new consumer markets were emerging. This “outsourcing” created consternation and economic decline for the working class in the core nations.

Dr. Garrett Cook's work as an ethnographer studying Maya peasant villages began in the 1970’s when the modernization model was still pretty much unquestioned and focused initially on how peasants were participating in and being affected by modernization of agriculture and on the patterns of continuity in Maya social organization and religion in spite of the massive changes of conquest and colonialism and neocolonialism. By the end of the century it seemed that Maya villagers were living and working illegally in the US. The remittance economy and the narco economy had completely supplanted local subsistence agriculture. Half of the Maya had converted from syncretized Maya Catholic religion to Pentecostalism. Men and women in the prime of life were pouring into the city and the flow to el Norte, often leaving children at home with their grandparents, and while those living in the villages were still villagers they were not peasants, and post-modern social and economic theory did not have a clear take on what they were or what they were becoming. Cook’s work in Santiago Momostenango in highland Guatemala came to focus in the early 21st century on redefining the village as a theater space in which performances of culture, especially festivals and pilgrimages and religious initiations were increasingly important to confused people as a way to temporarily return to their roots and to live out nostalgic versions of home and tradition. The Maya village and its indigenous religious institutions were now a periodically visited refuge from the world in which they lived and worked, and a vehicle for nostalgic reliving of a collective Maya identity, and for transmission of that identity to their children and grandchildren. 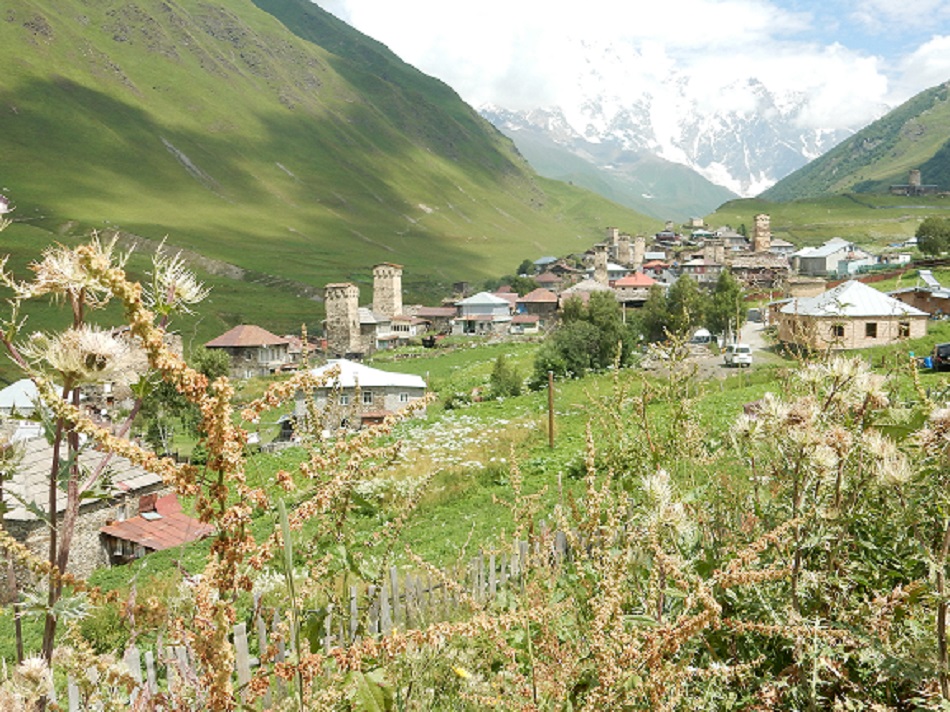 Dr. Sara Alexander has similarly worked on globalization issues, particularly the relationships among resource use/conservation, livelihood security and vulnerability, and the forces of globalization, as they influence indigenous and/or rural populations in developing countries. One project is located in upper Svaneti, a remote borderlands region of the Republic of Georgia. This involves interviews with members of the Svan indigenous group who live in Mestia and Ushguli, the latter of which is a group of villages that were inscribed into the UNESCO World Heritage list in 1996. This ongoing research examines relationships among the recent expansion of tourism-based economic development by the Georgian government, associated changes in traditional lifeways of the Svan, and resource conservation as it supports traditional livelihood strategies. Few studies have been done in post-Soviet States examining the challenges of tourism development and resource conservation relative to livelihood security and culture change. Whether tourism provides social and economic benefits at the household level, while simultaneously supporting household and community well-being over the long term, is a question social scientists have been investigating for roughly three decades, but not in this area of the world. 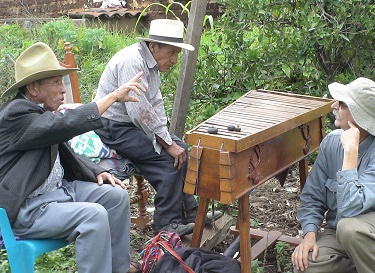 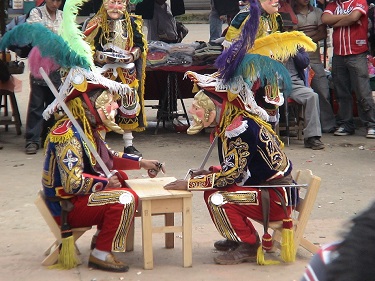 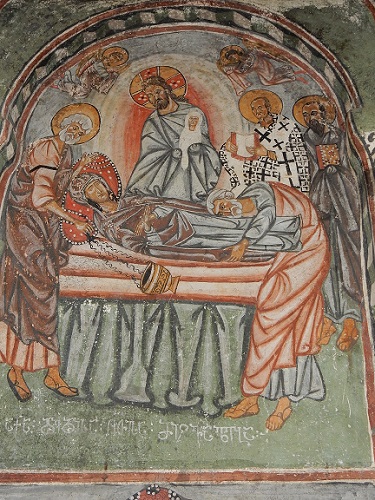