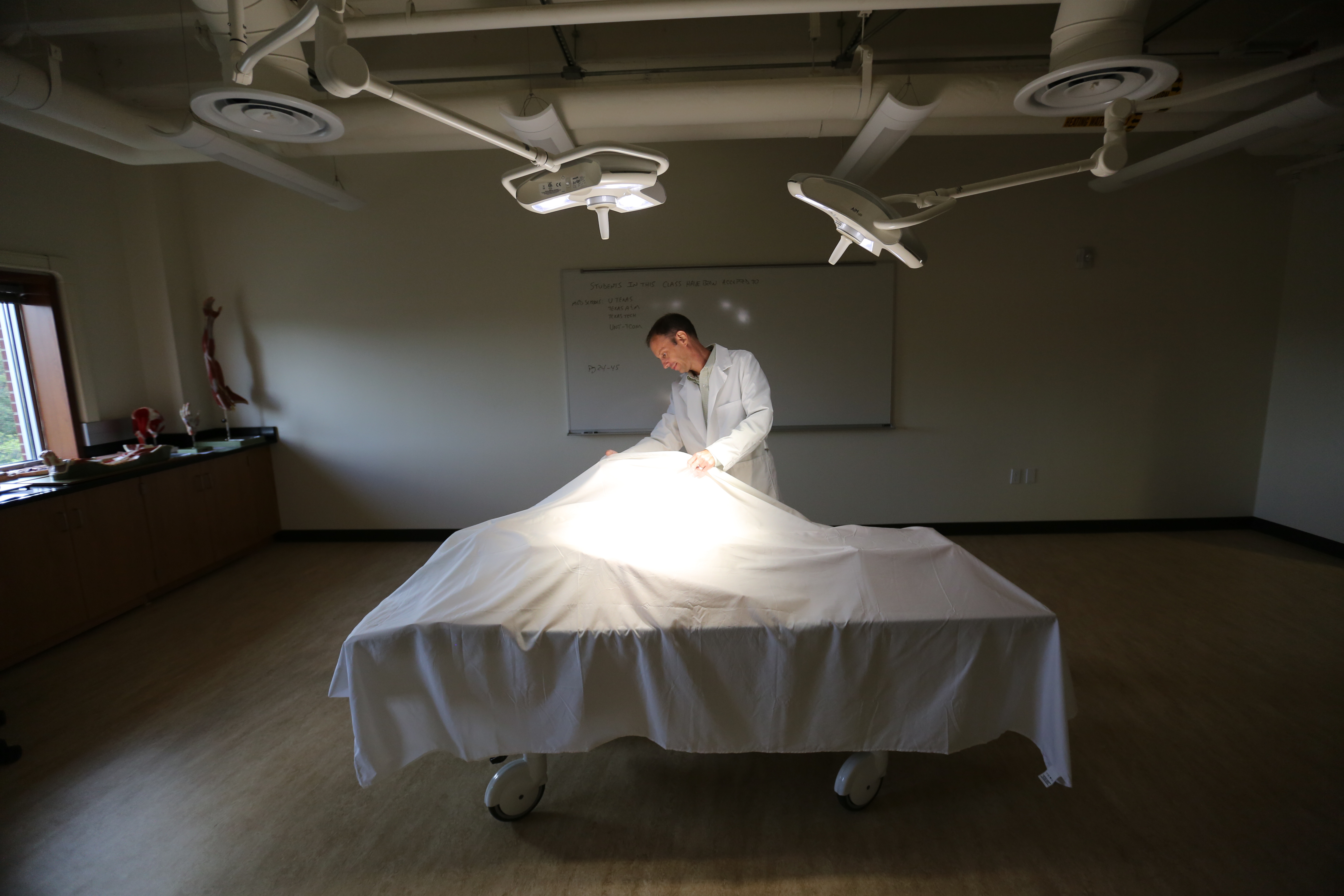 Many anthropologists are interested in studying human genetic and phenotypic diversity to look at anything from migration patterns, to how humans adapt to different environments. Despite relatively little genetic diversity in our species (relative to other apes), we can look remarkably different from one another. Reproductive patterns in one group can be completely different from other groups. Why should there be such variation, how is this variation created, and how is it maintained when we are a single species, geographically diverse, but with significant gene flow? When did these differences start to appear in the fossil record?

Several anthropologists at Baylor have interests in understanding the conditions in which our biology evolved, beginning with our hominid ancestors. For example, Dr. Joe Ferraro researches the earliest archaeological evidence of hominin hunting and scavenging activities. Analysis and write-up of Oldowan zooarchaeological materials from Kenya (Kanjera South and Lokalalei) are ongoing. The results are directly relevant to a number of interrelated debates within Oldowan hominin paleobiology. These include many of the formative issues of the field, including those that explore the possible relationship(s) between the emergence of persistent hominin carnivory and the evolution of novel social and foraging ecologies, brain expansion, range extension, life history adaptations, and, potentially, the interplay of some or all of these topics as they relate to the emergence and early evolutionary history of the genus Homo.

Dr. Katie Binetti aims to understand why human ancestors diverged so drastically from our ape anatomical heritage by adopting habitual bipedal posture and locomotion. What was unique about the paleoenvironment(s) of the earliest bipedal species that might have made such a dramatic anatomical shift worthwhile? To begin to answer such a question, Dr. Binetti identifies the types of mammals found in association with early human ancestors and uses them to predict the type of environment that would have existed at fossil sites in East Africa in the past. Through comparison with modern and fossil ape environments with known selective pressures, we can then begin to address what makes these early human fossil localities unique.

Dr. Sam Urlacher is interested in investigating how evolutionary life history trade-offs and differences in energy availability/use underlie variation in expressed phenotype (e.g., growth, reproduction, immune activity, aging) at both the population and individual levels. By integrating research in the United States and other industrialized populations with research performed among small-scale populations in the developing world, anthropologists seek to appreciate the full breadth of contemporary human biological variation and, ultimately, to illuminate the complex environmental, cultural, genetic, and evolutionary rules that govern it.

Others faculty are interested in understanding modern human variation. For example, Dr. Muehlenbein uses modern biomarkers, often collected noninvasively from urine and saliva, to understand variation in endocrine and immune systems within and between populations, and between the sexes. He has specialized in documenting relationships between testosterone levels and immunological outcomes, like differential susceptibility to infectious diseases.

Dr. Austin Reynolds uses genetic and functional genomic data to understand how human populations have adapted to the various environments they inhabit around the world. He is currently studying genetic adaptation to infectious diseases in central America and east Africa.