Throughout its 175 years, Baylor University has seen many great alumni pass through its brick archways and sprawling live oaks. These alumni have gone on to positions of leadership in government, in communities, in churches. They have won fellowships, honors and awards.

These alumni live out Baylor's mission – to prepare its students in a caring, Christian environment for lives of service and leadership throughout the world. It is an enduring and powerful legacy. 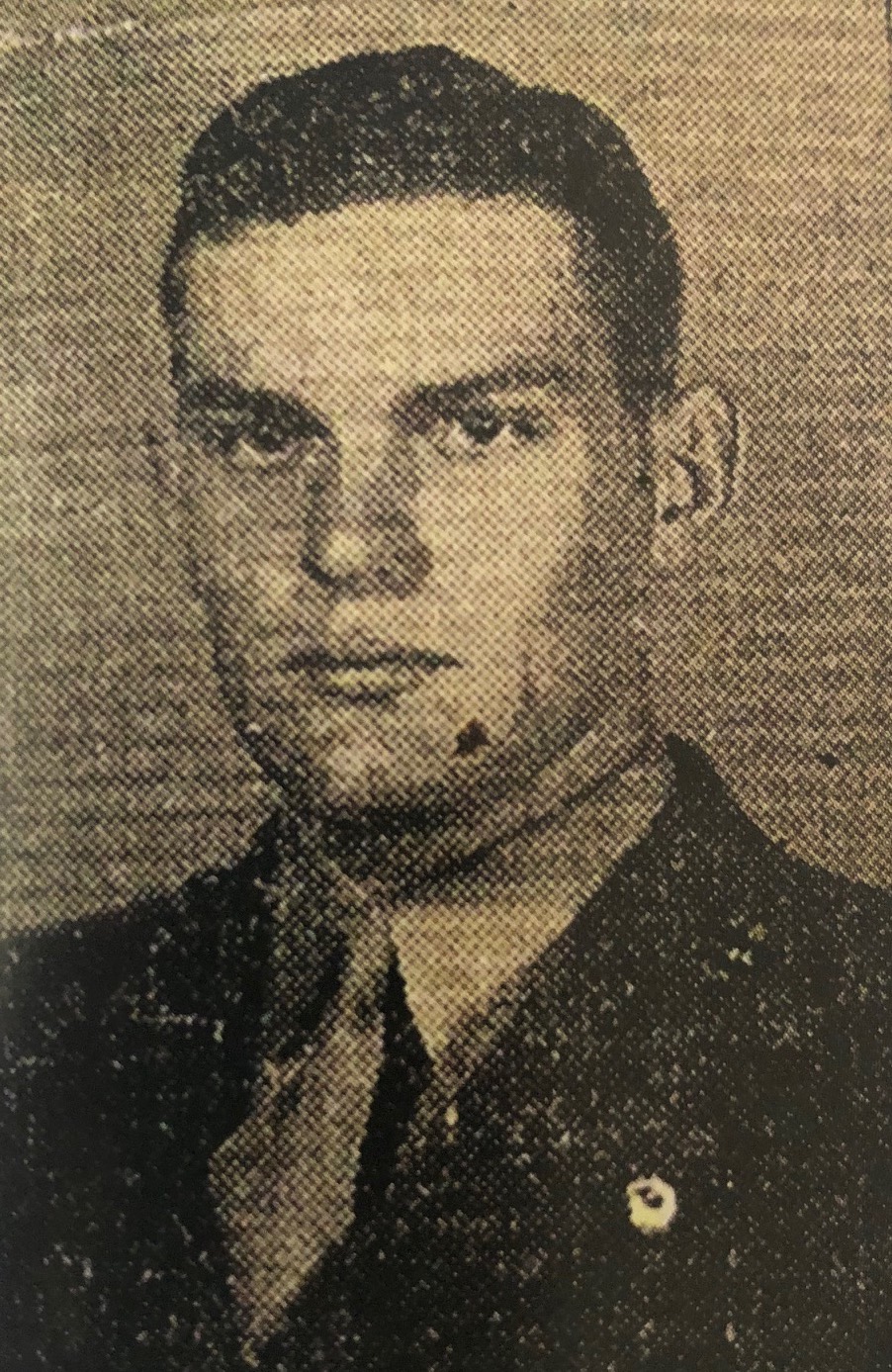 "He was a good son. He was a good-looking young man, too, and tall. It's sad. It's really sad, but that's one thing I'm looking forward to in Heaven. I want to see Jesus first, but I want to see Uncle Charlie, too."

Linda Charles Harris Maberry never met her namesake. Linda was two weeks old when the man she knows only as Uncle Charlie passed away on a hospital ship in the Pacific Theatre of World War II. She has a collection of old photographs, as well as cartoons and drawings that the Baylor alum created during his time as a Baylor Round Up artist and during the war, as well as his Silver Star medal. It's a small collection that tells a meaningful family history. 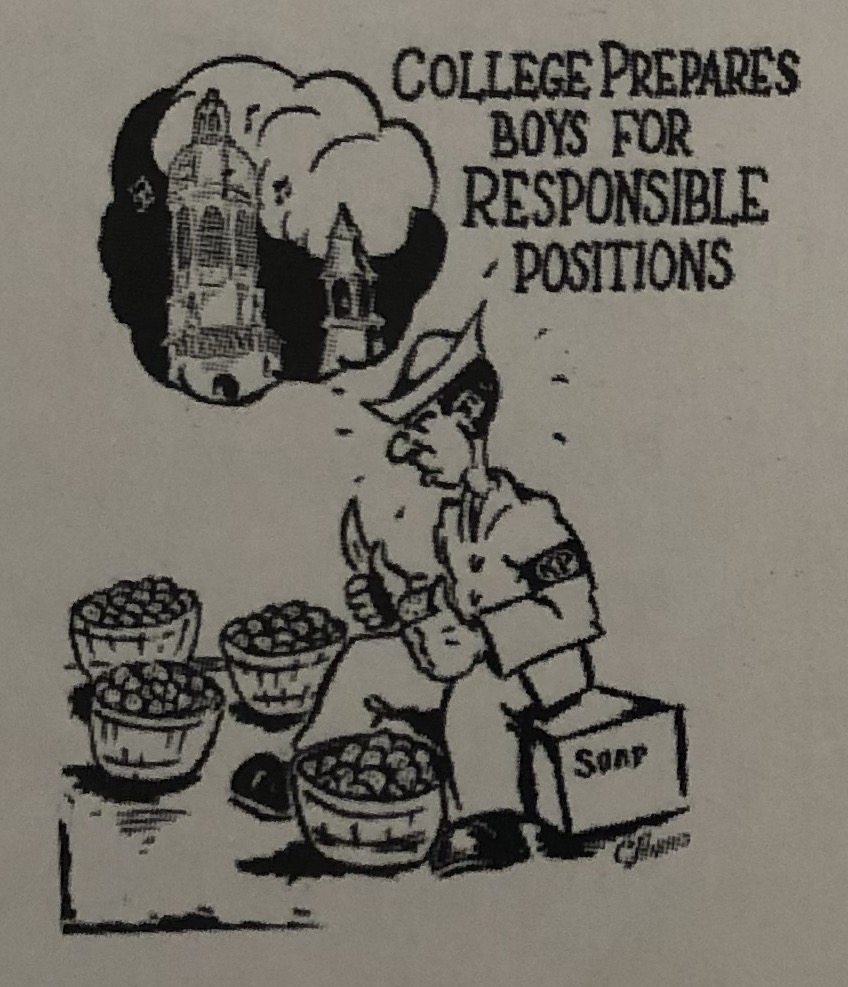 First Lieutenant Charles Harris of Winnsboro, Texas, was killed on June 4, 1945, while leading his platoon of Marines during a battle on Okinawa. As they tried to take a hill from an entrenched Japanese force, Lt. Harris was mortally wounded by a sniper. Only after they had secured their position and forced their opposition to retreat did he allow himself to be taken for medical aid. He later died on a hospital ship off the coast of the island. His mother was presented with his medal, the third-highest honor for bravery and service on the battlefield.

On Burleson Quadrangle, near one of the entrances to Old Main Hall, stands a granite lamppost topped with a shield bearing his name. It is one of more than 200 lampposts that pay tribute to Baylor alumni who served their country in the armed forces. A smaller number of those lampposts, ones with shields such as Lt. Harris's, commemorate those killed in action. 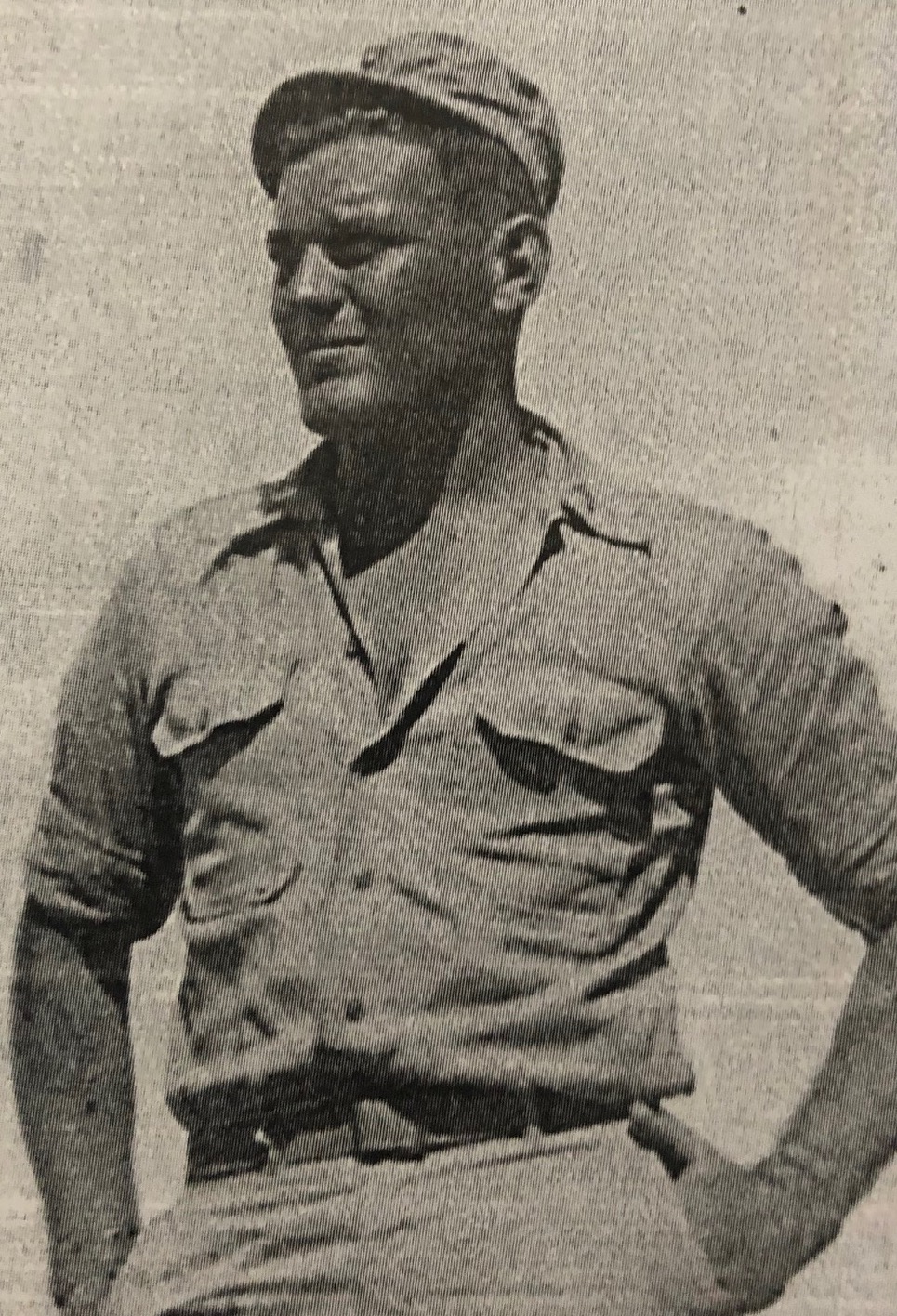 These lampposts represent a legacy of service. For Linda Maberry, it is a way to preserve her Uncle Charlie's memory and his sacrifice so many years ago. He didn't have a family of his own, she says, though his good looks and kind ways had won the heart of a Baylor girl who he planned to marry. Her name and their love story have faded from memory over the years, but what does remain illustrates the legacy of what it truly means to be a Baylor alum.

"He was just a quality young man – he was a Christian – and in all those conversations with his men, they all talked about him like that," Linda said. "Even when he was killed, he could have sent another young man to the front, but he took that on himself, he went to the front himself to lead his men and was killed by a sniper."

Linda says she works to keep her uncle's memory alive through her own children. His sacrifice and the testimony of his faith live on in the memories of the men he led and of their families who followed.

Lt. Harris had dreams of using his journalism degree after finishing his service in the military, of building a life and a family of his own, but his legacy is not one of a life cut short. As one of the best examples of Baylor alumni, Lt. Harris left Baylor to serve his country, to lead his men and to be a testimony to his faith and Christ's love to those who fought by his side.

With the recent observation of Memorial Day, we remember those who gave the ultimate sacrifice for our country, and we give thanks for alumni like Lt. Charles J. Harris, an example of how Baylor alumni lead, serve and illuminate our world.

Special thanks to Frank Jasek and his book, "Soldiers of the Wooden Cross," for help with this story.