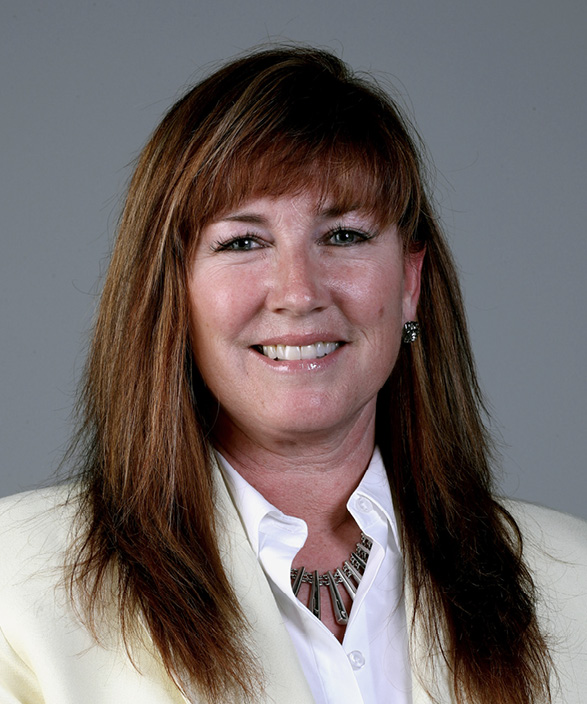 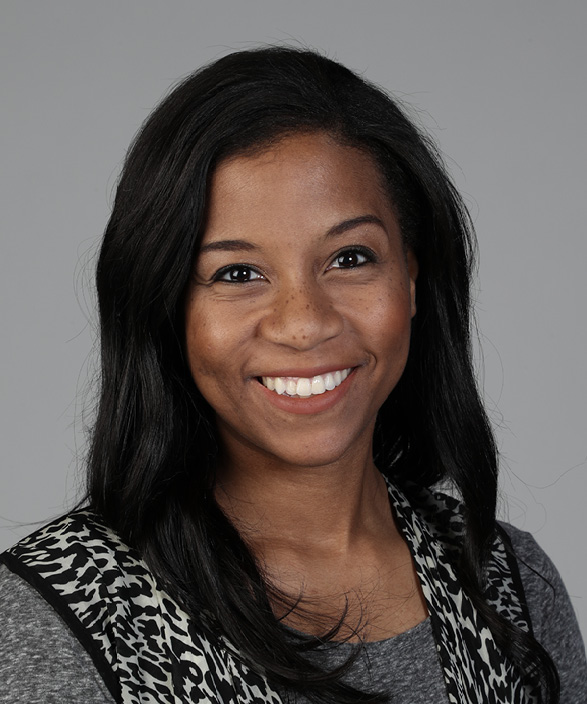 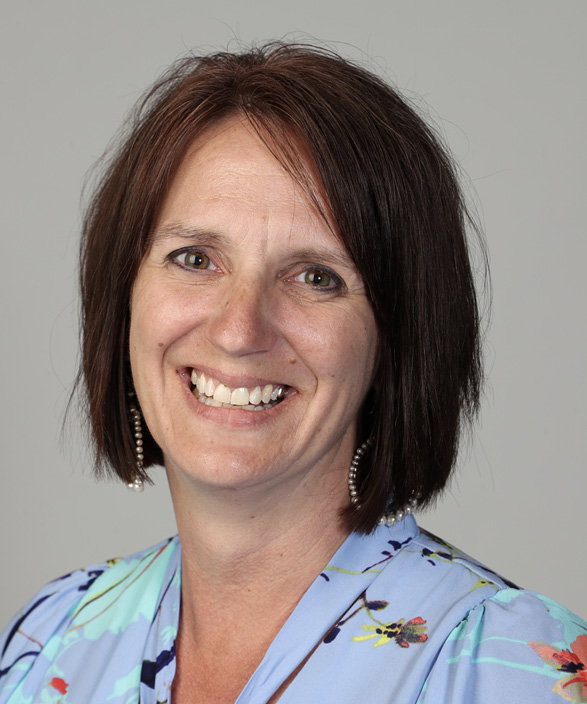 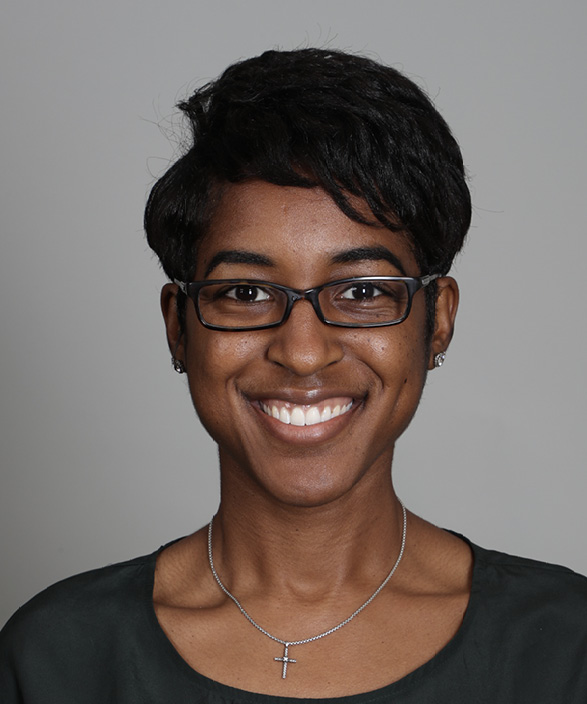 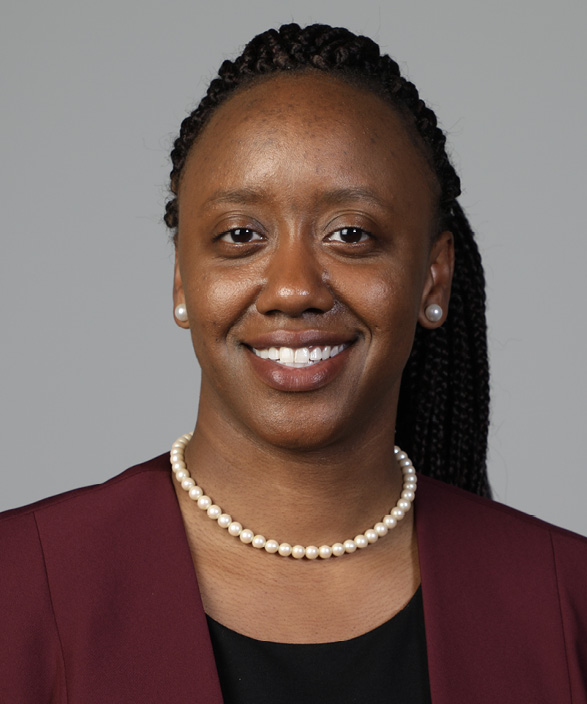 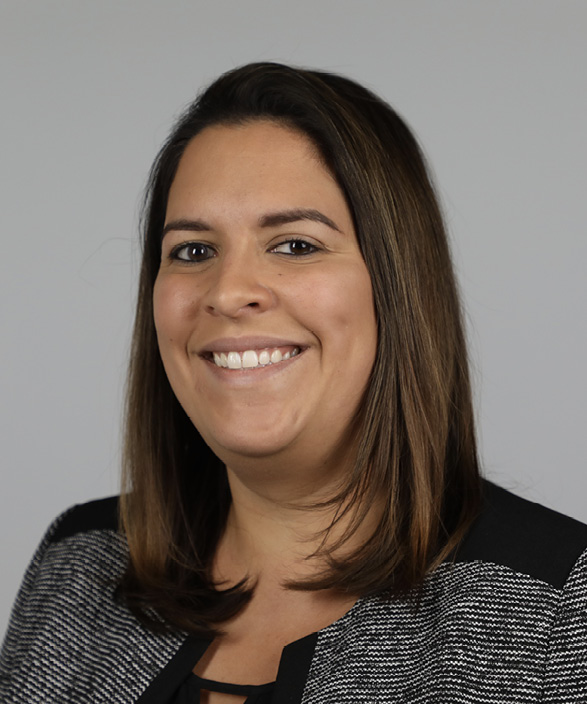 Baylor’s Deputy Athletics Director Dawn Rogers was an assistant athletics director and senior woman administrator (SWA) at age 24, but she was unaware of the struggle endured by the pioneers that came before her.

“I was 24 and thought I knew everything,” Rogers said. “When you stop and look at the history of what has happened in women’s athletics in the last decade or two, you’ve really seen an emergence of understanding the importance of having diverse thought in your leadership team. I’m encouraged every day by the extraordinarily talented women being hired as athletics directors and in key roles in athletics departments across the country.”

“Baylor Athletics is blessed with many talented women in leadership roles who truly propel our department in how we serve student-athletes, Prepare Champions for Life, build donor relationships and achieve athletic success in competition,” Vice President and Director of Athletics Mack B. Rhoades IV said.

Rogers provides sport-administrator leadership for all 19 sports and is the primary sport administrator for men’s basketball and track and field. She came to Baylor after serving as executive director and CEO of the Phoenix Final Four Local Organizing Committee. She also previously held administrative roles at the University of Akron, Arizona State University and Xavier University, where she was director of athletics for two years.

“I am inspired by the continued advancement of women in college athletics to serve in different leadership positions outside of the traditional SWA role,” Rogers said. “It’s invigorating seeing more women as deputy athletics directors with broader roles across departments. That was a huge factor in my decision to come to Baylor, to work for an AD like Mack, who values women in leadership roles, and for me to also work with men’s basketball.”

Admittedly naive when she started in athletics, Rogers said she “appreciates the shoulders” of the women who paved the way for her to hold the positions that dot her résumé. The extraordinarily skilled employees with whom she works motivates Rogers to always bring her “A” game.

“I’ve never been surrounded by such a talented group of people in my career, in one place, at one time,” she said.

Rhoades went “outside the box” when he hired Overshown as associate AD for engagement five years ago. She was director of marketing and communications at The King’s University, a private evangelical college in Southlake, Texas. Overshown was promoted to her current role in June 2019.

“For me, this has been a very God-ordained opportunity,” Overshown said. “I have a lot of grace and thankfulness for the people in leadership at the time that I was brought in. To have the creativity of thought, to look outside the box, to look beyond the traditional hire and bring me in. Also, the fearlessness to hire a woman in this space, to truly hire someone they felt had the qualities to do the job and have a different perspective and angle in approaching the challenges of the position.”

Significantly, Overshown spearheaded Baylor’s United rebranding campaign that was unveiled in April 2019. She oversees all of the department’s external operations, including the Bear Foundation, Fan Engagement and Athletics Communications. She is also the primary sport administrator for football and secondary for women’s basketball.

“It’s also special to be able to talk through the recruiting process about how we have such diverse leaders at the highest levels of our department. It’s something that is not as common in this industry, and it’s something that I know is an intentional piece of creating the environment that we have here at Baylor that allows us to have success at all levels.”

Van Zee is the newest member of the executive team, hired in April 2021 after nearly six years in Baylor’s human resources division. She provides administrative support for Rhoades, and she is the executive liaison for department staff, campus groups, Board of Regents, athletics donors and other constituents.

Pinkett was initially hired as associate AD for character formation, and she was promoted to lead the Student-Athlete Center for Excellence (SACE) in March. SACE is responsible for the academic welfare and support of Baylor’s 500-plus student-athletes in all 19 varsity sports through the Academic Services and Character Formation areas.

Nearly 90 women are in full-time positions within Baylor Athletics, including more than 60 administrators and support staff personnel and nearly 30 coaches and directors of operations.