The expansion came in the wake of the University of Oklahoma and the University of Texas at Austin announcing in late July their intentions to exit the Big 12 and was in accordance to Big 12 Conference Bylaw 1.5.2.b.3, which requires an affirmative vote of a supermajority of the conference’s board of directors. The addition of BYU, UCF, Cincinnati and Houston was unanimously approved by the eight continuing Big 12 members.

“The more our group became committed to one another and moving forward with the group of eight, the more they began to believe adding additional members made good sense,” Bowlsby said.

Baylor has more Big 12 championships (88) than any of the soon-to-be dozen league members. University President Linda A. Livingstone, Ph.D., said the Big 12 will be a “true national conference,” stretching from the Rocky Mountains to Florida and from the Midwest to the Texas Gulf Coast.

“Baylor is proud to be a founding member of the Big 12 and an integral part of its future,” Livingstone said. “Athletics is indelibly woven into the fabric of the overall Baylor experience. Students come to our University because of the combination of our Christian mission, academic excellence, a mid-sized campus and championship-level athletics. Our light will continue to shine bright in the new Big 12.” 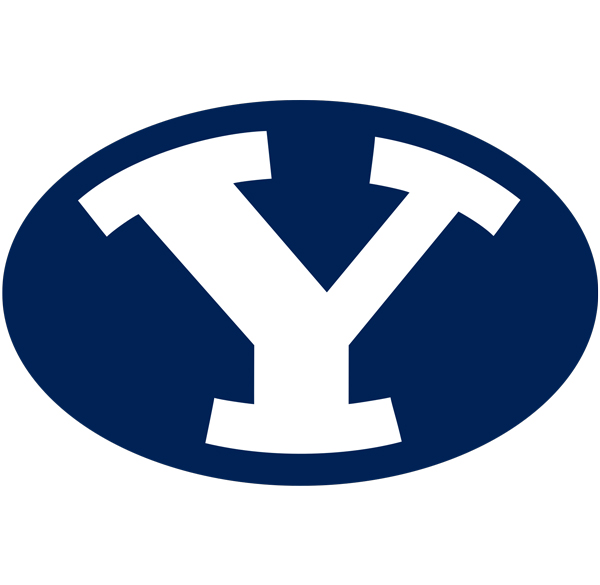 Located in Provo, Utah, BYU is a faith-based university (The Church of Jesus Christ of Latter-day Saints), and the school’s teams abstain from Sunday competitions. BYU is considered a national brand in college athletics, particularly in football. The Cougars claimed the 1984 football national title and rank 21st all-time with 38 bowl appearances. BYU fields teams in 21 NCAA varsity sports (10 men’s, 11 women’s) and have won 12 national titles in six sports, including five titles in women’s cross country. 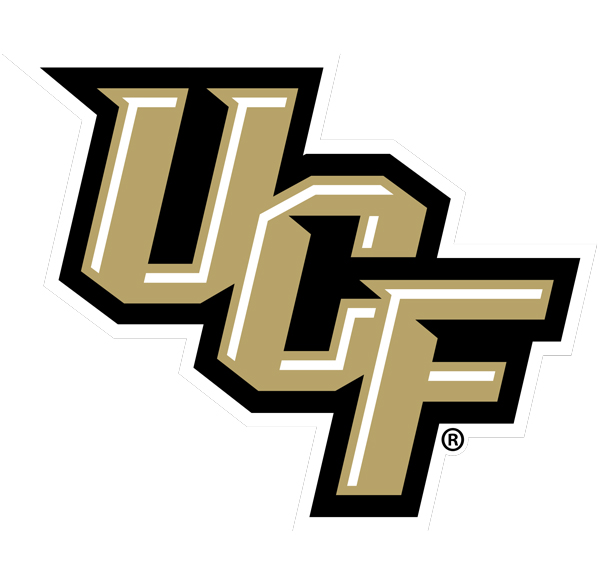 UCF, which was founded in 1963, is a public research university in Orlando, Florida, and boasts the largest enrollment of any American university with more than 70,000 students. The Knights (known as the Golden Knights from 1993 through 2007), compete in 16 NCAA varsity sports (six men’s, 10 women’s). UCF has won 89 conference titles but has not yet produced a national title, despite the 2017 football team going 13-0 with a Peach Bowl victory over Auburn. 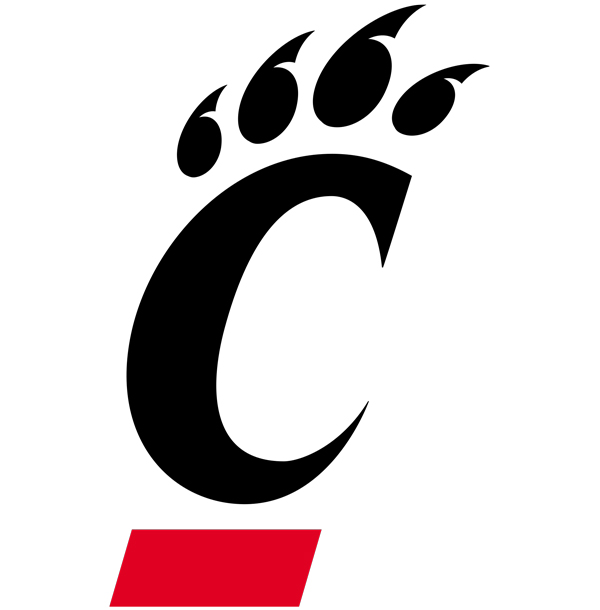 Cincinnati, a public research university, has an enrollment of more than 44,000 students. It was founded in 1819 as Cincinnati College. Cincinnati competes in 18 NCAA varsity sports (eight men’s, 10 women’s), including a men’s basketball program that is tied for 13th all-time with 33 NCAA Men’s Basketball Tournament appearances and won consecutive national titles in 1961 and 1962. The Bearcats football team began the 2021 season as a national top-10 team after going 9-1 last season; the lone loss was to the University of Georgia in the Peach Bowl (24-21). Cincinnati won 11 games each of the two previous seasons and has won nine-plus games in 10 of 14 seasons since 2007. 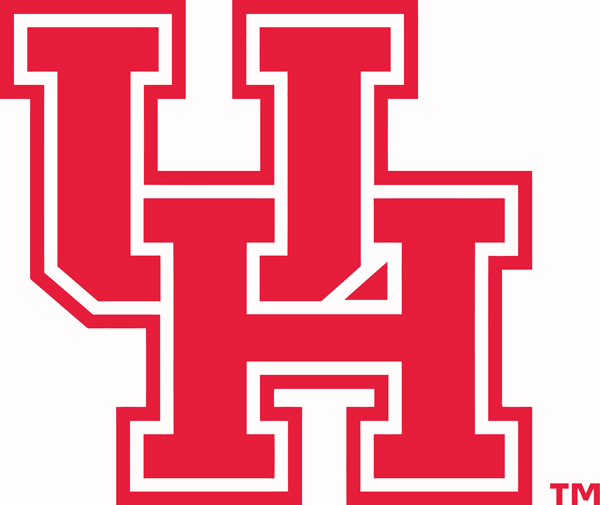 Houston, a public research university with an enrollment of more than 46,000 students, is no stranger to Baylor fans as the schools were fellow Southwest Conference members from 1972 (football beginning in 1978) through the conference’s final season (1995). In fact, many of Baylor’s sports programs have played more games against Houston than any schools other than Texas, Texas A&M University, TCU and Texas Tech. The Cougars field 17 NCAA varsity teams (seven men’s, 10 women’s) and have 17 team national titles, 16 of which came in men’s golf between 1956 and 1985.

In addition to bolstering intercollegiate athletics, the Big 12 Conference has added three R1 institutions in Cincinnati, Houston and UCF. R1 universities are defined by Carnegie Classification of Institutions of Higher Education as doctoral universities with very high research activity — a classification Baylor is expected to achieve by 2024.