Steps from Fountain Mall sits a peaceful garden, complete with gorgeous landscaping and bold granite markers. This space, designed by leadership of member organizations, is Baylor’s National Pan-Hellenic Garden, which opened Sept. 2011 and recognizes historically Black Greek-lettered groups on campus. The markers represent fraternities and sororities within the National Pan-Hellenic Council (NPHC), often referred to as the “Divine Nine.”

These groups are an integral part of life at Baylor for many BU students. 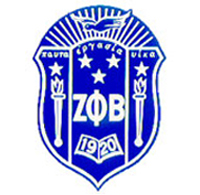 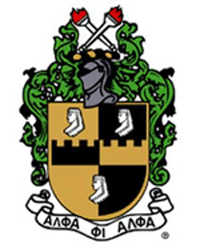 Alpha Phi Alpha Fraternity Inc. (pictured above) is the first intercollegiate historically African American Greek-lettered fraternity. Founded in December 1906, it was initially a literary and social studies club but later evolved into a fraternity. Baylor’s Tau Alpha chapter began in 1993 and focuses on developing leadership qualities and academic excellence while advocating for Waco communities. 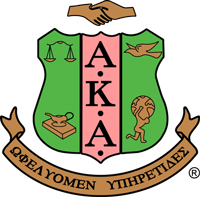 Since the organization’s 1908 founding, the women of Alpha Kappa Alpha are firmly bonded by sisterhood and empowered by a commitment to servant-leadership. It is the oldest Greek-letter organization established by African American college-educated women. Baylor’s AKA chapter — Pi Mu — was established in December 1991. 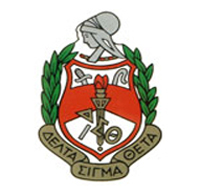 The Rho Eta chapter of Delta Sigma Theta Sorority Inc. was established at Baylor in 1991. Today, the organization specifically focuses on helping Black communities and encouraging women to pursue higher levels of education. 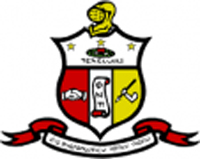 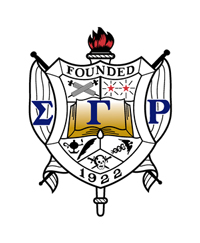 Since the organization’s 1922 inception, the women of Sigma Gamma Rho have sustained a reputation for leading positive change to help uplift their communities through sisterhood, leadership and service. Baylor’s Xi Chi chapter was originally chartered in 1996 and was rechartered by four students in March 2019. 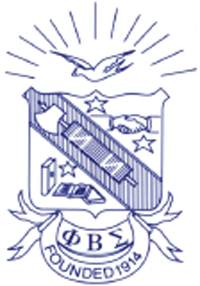 Members of Phi Beta Sigma have been dedicated to the ideals of brotherhood, scholarship and service since the organization began in 1914. Nu Zeta, Baylor’s chapter, was established by four students in 2000. The group is committed to weekly community service activities and hosts events like the “Royal and Pure” homecoming step-show. 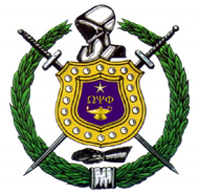 Omega Psi Phi Fraternity Inc. was the first international fraternal organization founded on the campus of a historically Black college. Baylor’s Chi Delta Delta chapter was chartered in 1998 but is currently inactive.

Baylor does not currently have a chapter for Iota Phi Theta, which was founded at Baltimore’s Morgan State University in 1963. There is room remaining in the NPHC Garden should a chapter ever be established.

To learn more about the NPHC, visit there website here.