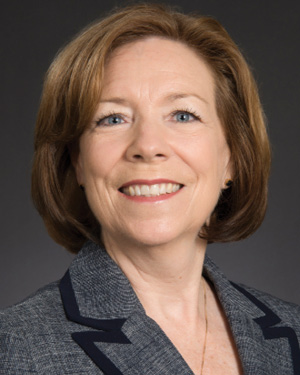 , B.S.N. ’77, Ph.D., NEA-BC, began her tenure as Dean of the Louise Herrington School of Nursing in May after serving as interim dean since summer 2020. She succeeds Shelley F. Conroy, Ed.D., RN, CNE, who was LHSON Dean for eight years.

Plank was a registered nurse at Baylor University Medical Center in Dallas for more than three decades. She was named vice president for medical-surgical nursing and became a nursing lecturer in 2009. Most recently, Plank was clinical associate professor and senior associate dean of academic affairs at LHSON. She is nationally certified by the American Nurses Credentialing Center (ANCC) as a Nurse Executive Advanced (NEA-BC). She earned a Master of Science from Texas Woman’s University and a Ph.D. from the University of Texas at Arlington.

“I am honored to be named the Dean of the Louise Herrington School of Nursing,” Plank said. “I have been a Baylor Bear since 1973 and appreciate the education I received at Baylor University that allowed me to work as a nurse at Baylor Hospital for 33 years before returning to LHSON to teach. We have the greatest students, staff and faculty anywhere. I am blessed that God has allowed me to serve the nursing school as a faculty member and associate dean and now as dean.” 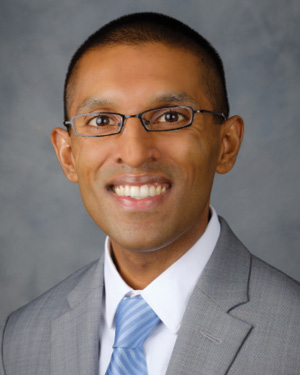 Sandeep Mazumder, Ph.D., was selected as The William E. Crenshaw Endowed Dean of Hankamer School of Business. He previously was chair of the economics department and a professor at Wake Forest University. Mazumder succeeds Terry S. Maness, B.A. ’71, M.S. ’72, D.B.A., who retired this spring after more than 24 years as business school dean.

“Several things really stood out to me about Baylor throughout this process, the most notable of which is Baylor’s desire to be a preeminent Christian research university,” Mazumder said. “Our faith gives us the very motivation to truly uncover further knowledge in God’s creation, and Baylor’s goal of becoming an R1 university resonates deeply with me. The faculty, staff and students at Hankamer are already making a large impact on scholarship in various areas, and all of the ingredients are in place for us to push our accomplishments and ambitions even further to the next level.”