Holly Hodges Harris, BS ’08, and Kevin Harris were married March 7, 2020, in Boston. They live in Houston, where Holly is a developmental-behavioral pediatrician at Texas Children’s Hospital/Baylor College of Medicine. Kevin is co-founder of Patheer, an enterprise SAAS HR technology company. 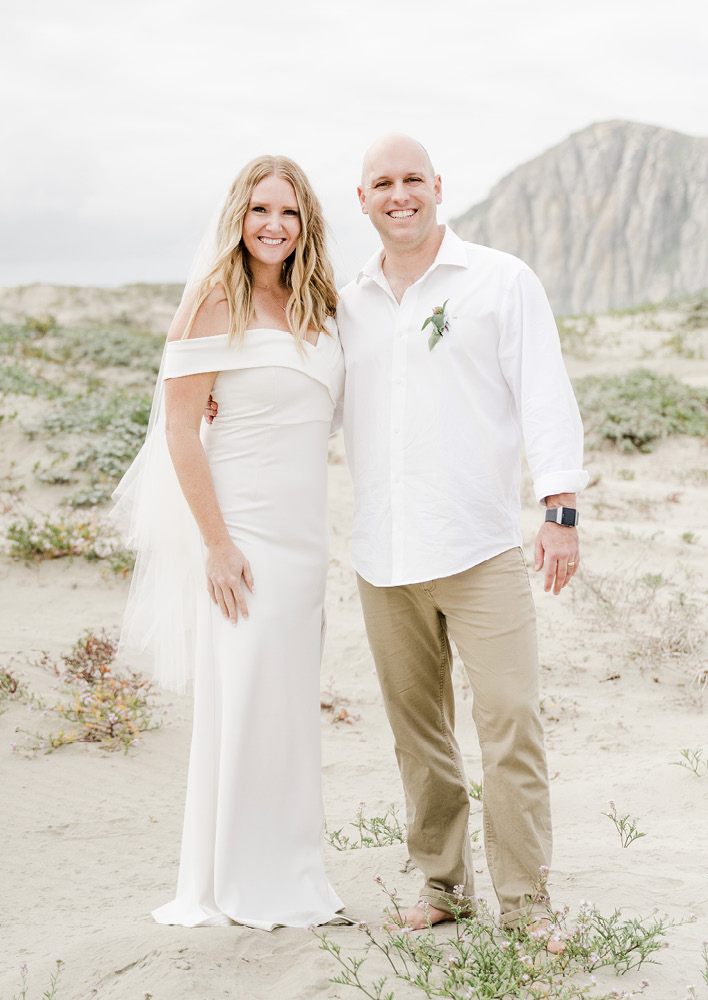 Richard Shelton, BS ’08, and Chamberman, married Recia Schuil on the beach in April 2020. Richard is a winemaker on the California central coast, and Recia works in the insurance industry. The couple lives in San Luis Obispo, CA. 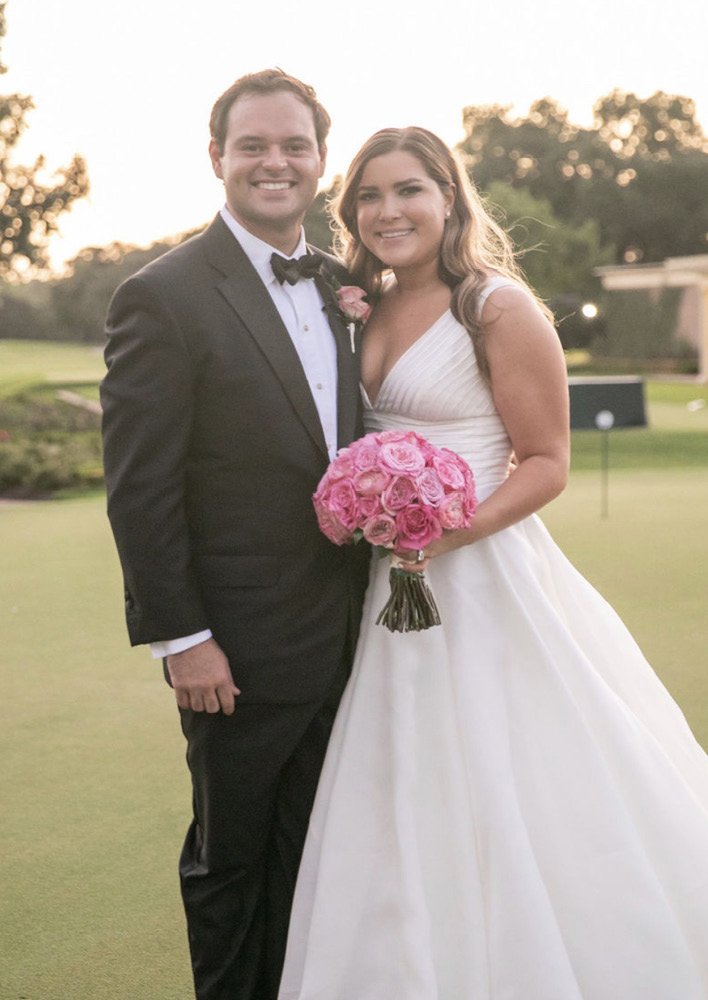 Matthew Seligmann, BBA ’13, and Shelby Burgher were married Aug. 29, 2020, in Houston. Matthew, who was a four-year letterman for the Baylor golf team, works in commercial real estate in Houston. Shelby received a BA from the University of Alabama, where she was a Kappa Kappa Gamma. She is a senior associate with Heidrick and Struggles. 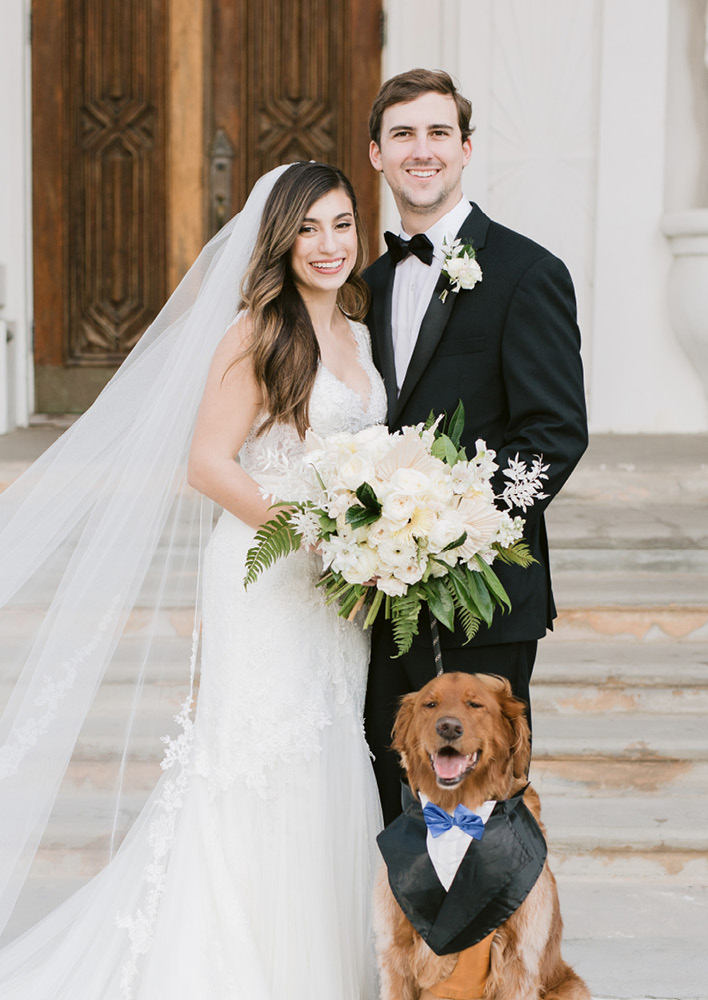 Bridget Reid, BS ’15 and Jason Glass were married March 7, 2020, in Waxahachie, TX. Jason earned a BS from Prairie View A&M University in 2015. The couple met online. During their three years of dating, Bridget took Jason to almost every Baylor home football game, to every homecoming and on several adventures around Waco. Because of this, the happy couple looks forward to cheering on the Bears each year and taking part in traditions around campus. 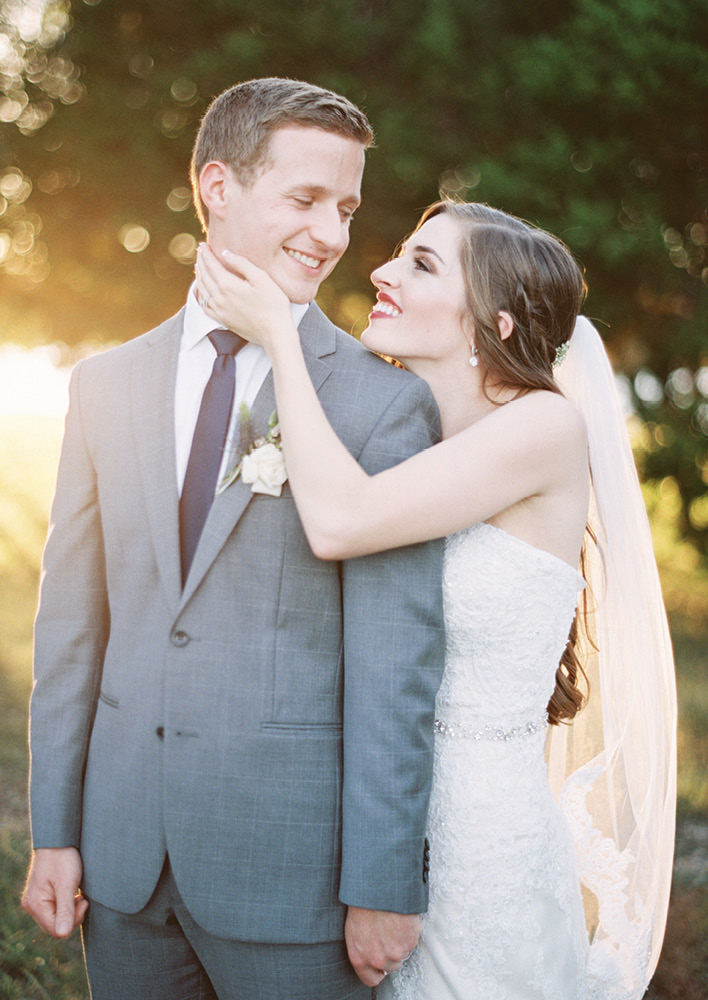 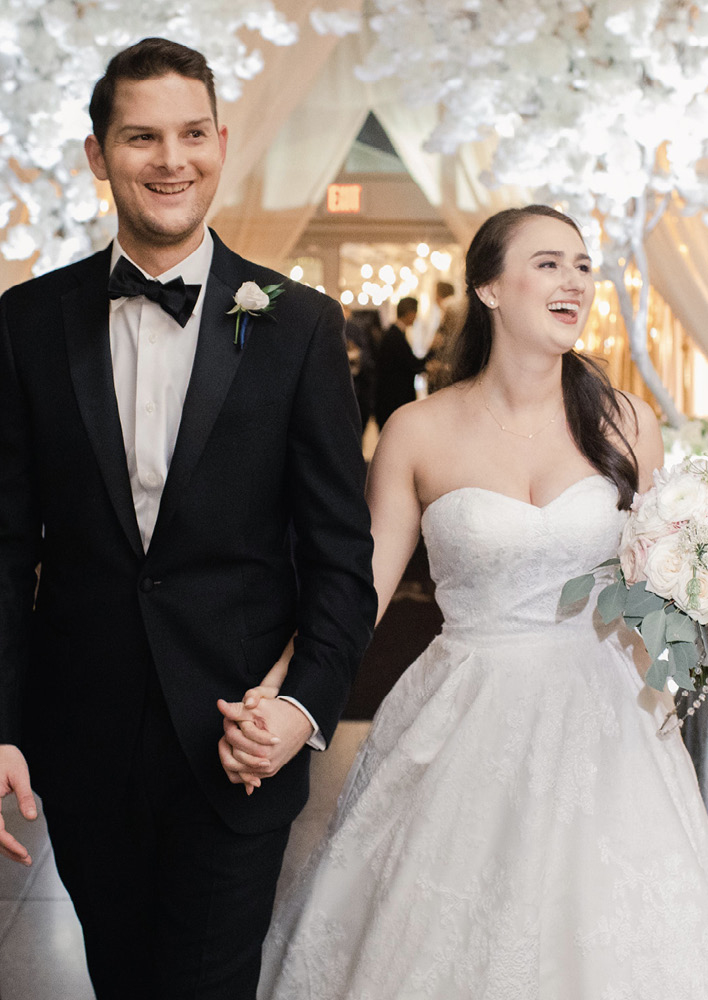 Kate Broussard, JD ’17, and William Thorne, JD ’16, were married Oct. 26, 2019, in Beaumont, TX, where they live. They met while at Baylor Law School. Both are practicing attorneys; Kate is a business associate at MehaffyWeber, and Wil is a litigation associate at Orgain Bell & Tucker. 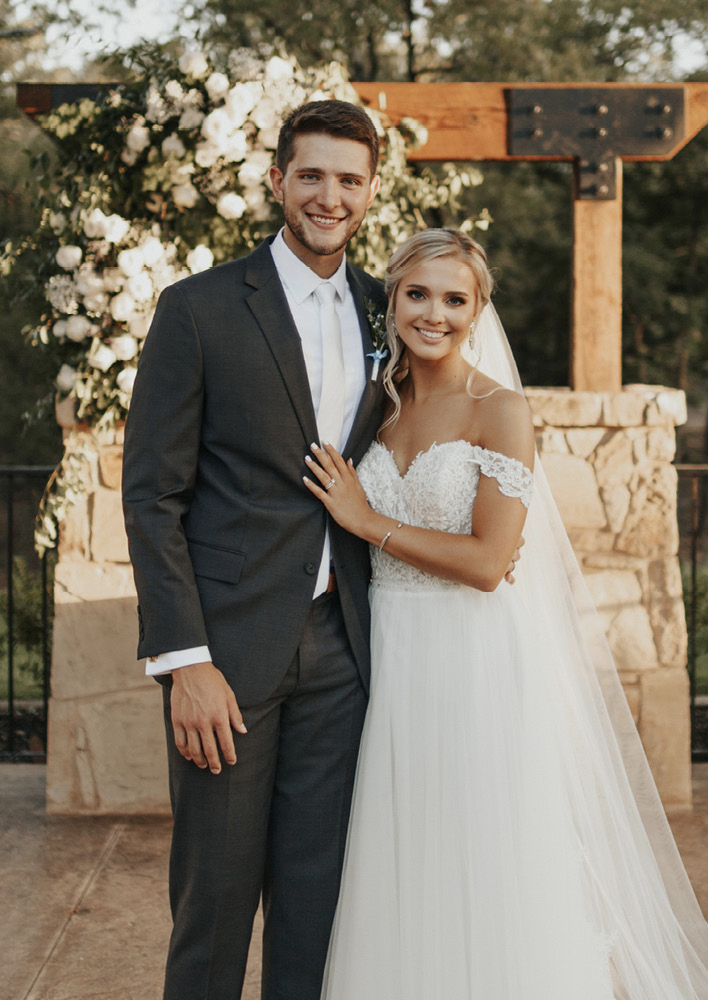 Jonathan Davis, BBA ’18, and Emily Young, BS ’19, were married Aug. 10, 2020, in Aubrey, TX, where John Durham, BA ’92, officiated the wedding. Jonathan played basketball at Baylor, and Emily was a songleader at Baylor. Jonathan works for Charles Schwab, and Emily is a medical sonographer. They live in Decatur, TX, and return to Waco as often as possible. 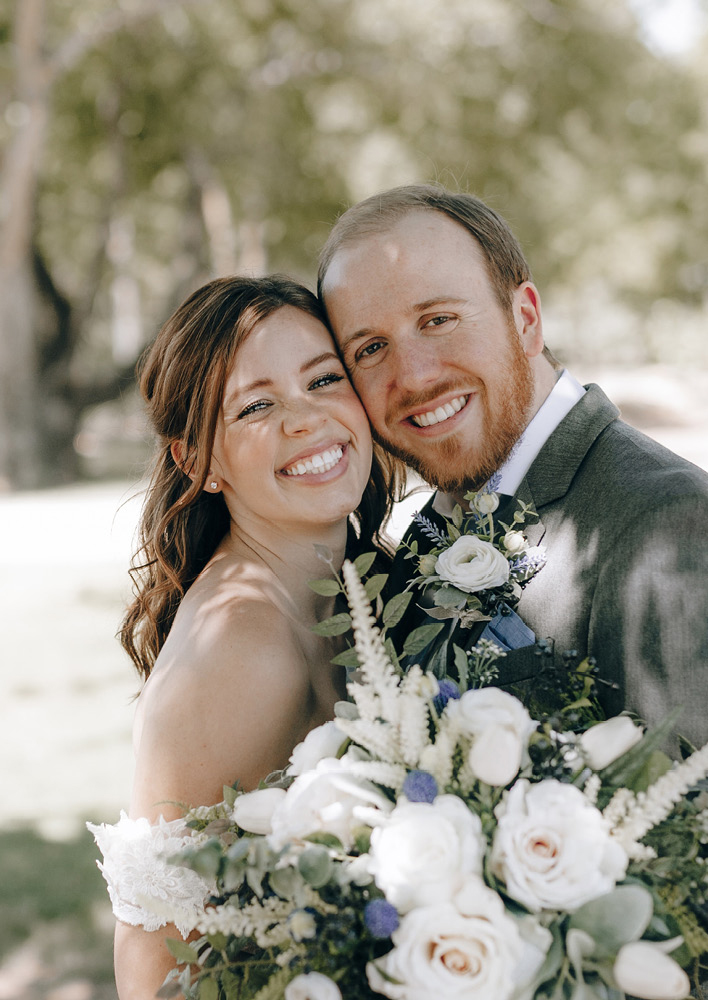 Michael Eamma, BS ’18, and Michaela Donahoo, BS ’18, were married Aug. 22, 2020. Michaela was a geology major, while Michael was a computer science major and took classes from Michaela’s dad, Michael J. Donahoo, BS ’91, MS 93, PhD. Michael and Michaela live in Addison, TX, where he is a technology consultant and she is an academic journal editor. 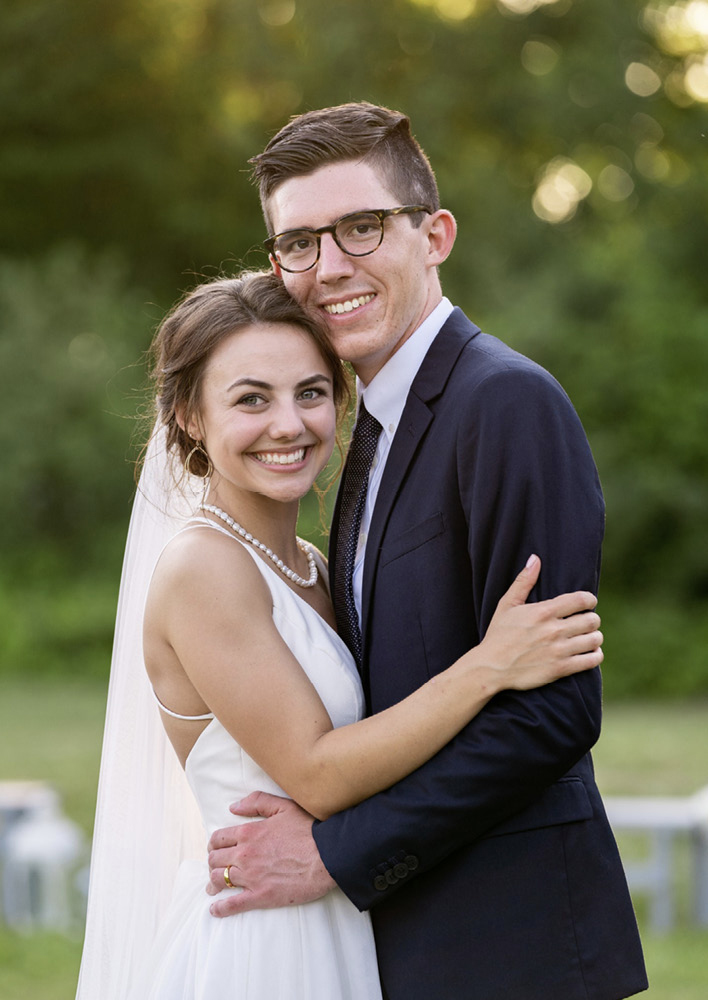