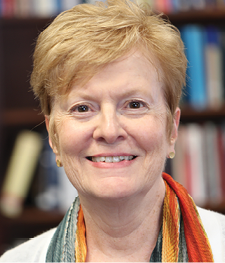 Beverly Roberts Gaventa, PhD, Distinguished Professor of New Testament Interpretation in the department of religion, was awarded the prestigious Burkitt Medal for Biblical Studies by The British Academy. She is one of only a few Americans to receive this award, established nearly a century ago and awarded annually in recognition of special service to biblical studies. 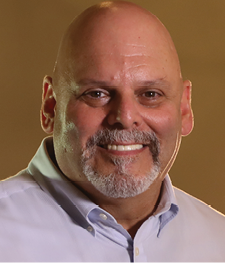 Corey Carbonara, PhD, professor of film and digital media, has won the Excellence in Education Medal from the Society of Motion Picture and Television Engineers (SMPTE). The award recognizes outstanding contributions to new or unique educational programs that teach the technologies of motion pictures, television, or other imaging sciences, including emerging media technology. Carbonara is being recognized for his more than 35 years teaching production and media technology, transforming complex ideas into practical lessons for his students. 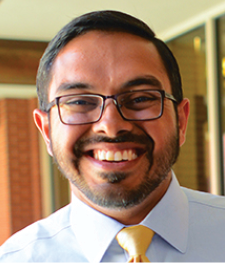 Rishi Sriram, BA ’01, MSE ’03, PhD, associate professor of education and graduate program director for the department of educational leadership, was elected unanimously as a member of the Board of Trustees of Azusa Pacific University. Azusa officials spent six months vetting Sriram for the position. Sriram, who also serves as steward in Brooks Residential College, is one of 22 trustees of the private, evangelical Christian university in Azusa, California.