As a Christian institution, it is paramount that our student-athletes exhibit good sportsmanship. It also means being the very best you can be, and that takes an everyday commitment. Success — in athletics, in academics, in all areas of life — is contagious. Student-athletes who thrive in areas of their lives away from athletics feed off each other in all aspects of life.

Our athletics programs are also important sources of pride for our students, faculty and staff, and alumni. Not everyone loves sports, but the atmosphere surrounding a game draws people together. There is a social aspect to a football game — everything from tailgating to the Golden Wave Band to the Baylor Line — that allows football fans and non-football fans alike an opportunity to spend time together and rally around a common identity as Baylor Bears.

Athletics events can be a break from the everyday routine for all who attend. There are aspects to the events that provide entertainment beyond the game itself. And fans have the opportunity to see quality competition at the highest level.

When I was a Baylor student, I did not fully understand what makes Baylor a special place. As I have traveled and visited other universities through the years, it has become apparent to me that Baylor is special because of the Christian element and the Baptist affiliation. Many people question whether it is possible to get a quality education in a Christian environment. It is possible at Baylor. And, it is happening.

Academic expectations at Baylor are high, and our student-athletes are a part of that. Several of our programs are among the nation’s best-performing teams academically. This, too, provides the University with a source of pride.

Our student-athletes carry a responsibility into the community, both locally and abroad. These young people have developed championship bodies and mentalities. Student-athletes are often under a microscope. Yet, when our student-athletes step out of the Baylor community, they can be a beacon of light. Their presence and attitudes can make people say, “There is an impressive young man or young woman.”

Read More of "In Their Own Words": 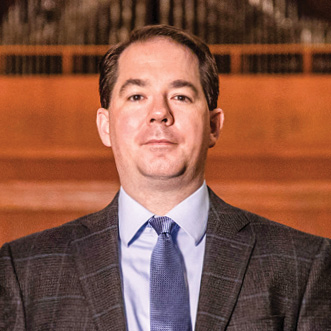 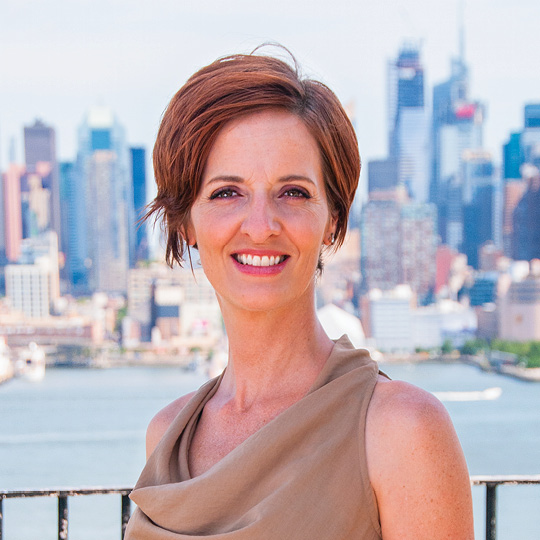 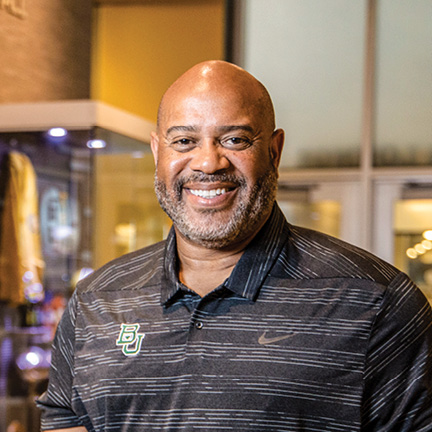 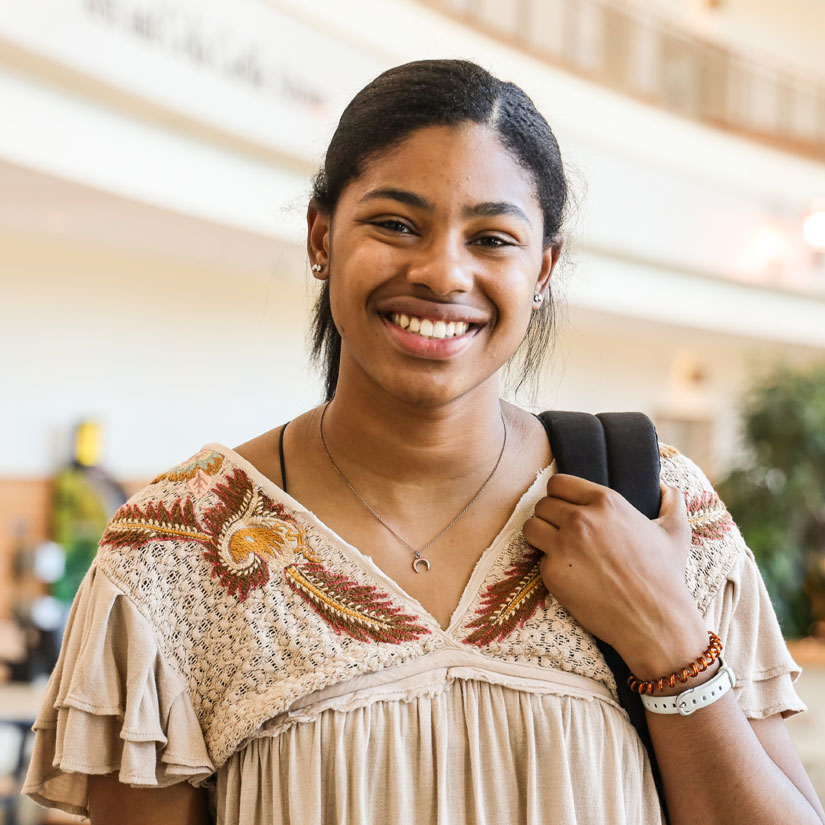 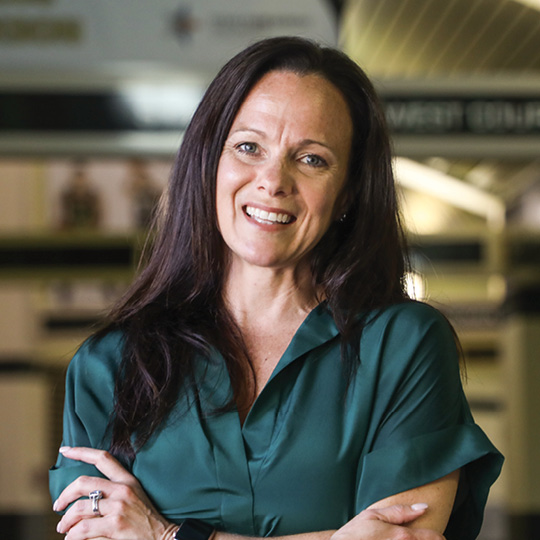