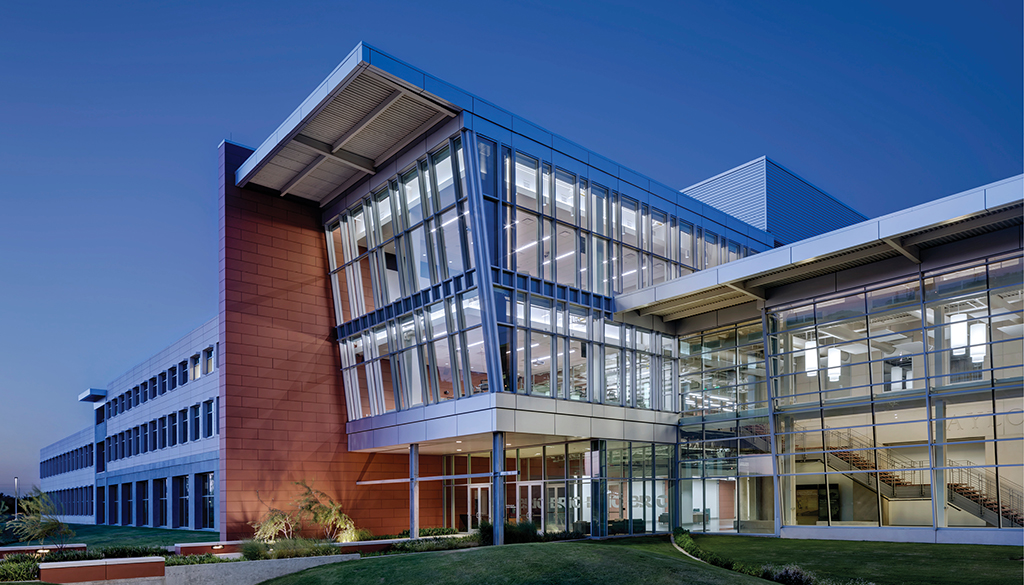 In 2008, the University began to explore the possibility of a research park that would foster growth in research and innovation as well as stimulate regional economic development. That vision became reality in 2013 when the Baylor Research and Innovation Collaborative commenced operations in the former General Tire plant along New Dallas Highway.

Two years into operation, the BRIC is more than half occupied. This was conveyed to more than 30 representatives from various Waco-area municipalities, economic development organizations, foundations and educational institutions at a June 3 meeting.

Baylor Vice Provost for Research Truell Hyde reported details of the 300,000-square-foot BRIC’s growth, saying 151,000 square feet of the facility are in use.

Hyde said these developments signal eagerness on the part of start-up and established companies to tap into the wealth of human and technological resources the BRIC and its partnering institutions make available. That includes access to TSTC Waco's workforce training and development expertise and the BRIC's cadre of Baylor researchers and graduate students from a broad array of disciplines.

"Birkeland Current is a startup that's already hiring people," Hyde said. "The people John Fitch (Birkeland Current founder and president) is hiring are from Baylor, they're from TSTC. He's finding from talking to people in the building that there are people here with overlapping research interests that they can put together. And that's the whole idea."

Hyde further reported that construction was complete or nearly complete on several laboratory expansion projects and on spaces designed to provide a congenial setting for graduate-student mentoring. He detailed significant progress toward start of the construction of the BRIC’s three-story microgravity drop tower, funded in part by the Cooper Foundation.

Following the report, the group joined Baylor President and Chancellor Ken Starr, Waco Mayor Malcolm Duncan Jr., other invited dignitaries and members of the public in attending ribbon-cutting ceremonies organized by the Greater Waco Chamber of Commerce for LEx Laboratories and Birkeland Current. Attendees then were invited to enjoy the BRIC’s expansive exhibition of artwork by Karl Umlauf, who recently retired after more than a quarter century as Baylor's artist-in-residence.