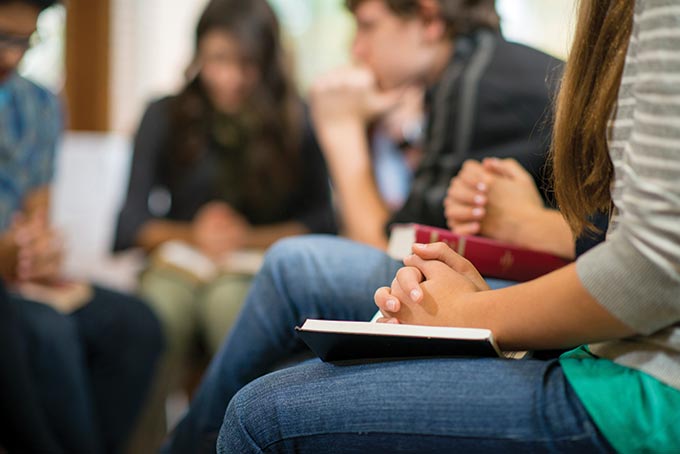 Volunteer lay leaders serve as political opinion leaders within churches, with considerable power to deepen—or bridge—gaps between religion and politics, according to a Baylor University study.

“Within congregations, certain people’s voices have more sway—‘culture warriors,’” said researcher and co-author Brandon Martinez, a doctoral candidate in sociology in Baylor’s College of Arts and Sciences. “Lay leaders have a different and distinct influence from the clergy.”

The study is based on analysis of data from the 2005 wave of the Baylor Religion Survey conducted by the Gallup Organization.

The research shows that non-ordained leaders in all three traditions—Evangelicals, Mainline Protestants and Catholics—are the most politically engaged individuals in their congregations.

There are distinct differences within lay leaders in the three religious traditions examined in the study. Political concerns, whether dealing with the economy, social justice, or the morality of abortion, cohabitation and stem-cell research, vary by tradition.

“Evangelicals have a more unified base of lay leaders than Mainline Protestant and Catholics, so the rank-and-file Evangelical gets a more consistent message about how to link their religious identity and belief in politics,” Martinez said. “This helps complete the picture of how evangelicals are able to achieve greater levels of political conformity than Mainline and Catholic traditions.”

Since the 1960s, Mainline Protestants have declined in public influence because they lack a broad base of politically united lay leaders, researchers wrote.

The study further found that:

Co-researcher for the study was Dr. Lydia Bean, assistant professor of sociology at Baylor.