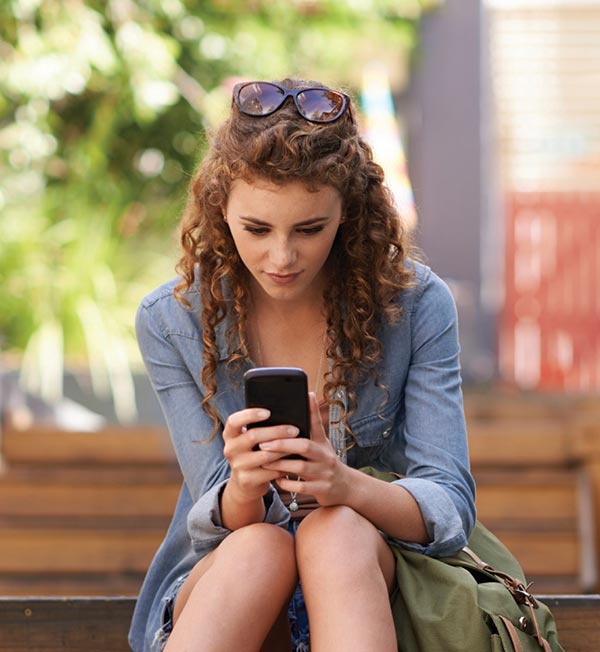 The study notes that approximately 60 percent of college students admit they may be addicted to their cell phone, and some indicated they get agitated when it is not in sight, said Roberts, lead author of the article “The Invisible Addiction: Cellphone Activities and Addiction among Male and Female College Students.”

The study—based on an online survey of 164 college students—examined 24 cellphone activities and found that time spent on 11 of those activities differed significantly across the sexes. Some functions—among them Pinterest and Instagram—are associated significantly with cellphone addiction. But others that might logically seem to be addictive—Internet use and gaming—were not.

General findings of the study showed that:

The study noted that modern cellphone use is a paradox in that it can be “both freeing and enslaving at the same time.”

“We need to identify the activities that push cellphone use from being a helpful tool to one that undermines our well-being and that of others,” Roberts said.