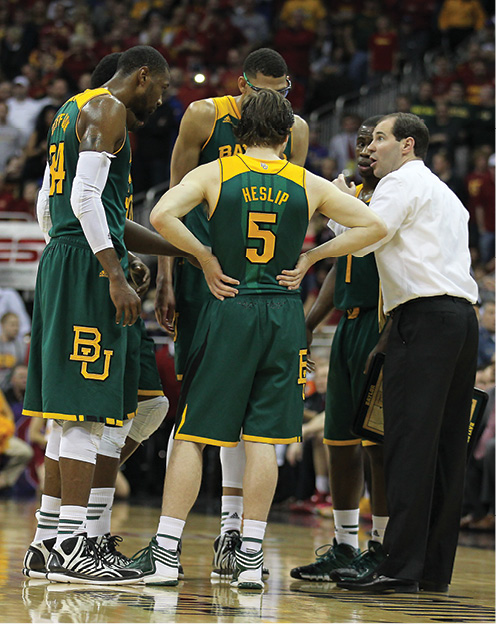 An Elite Eight, a Sweet 16 and two Big 12 titles. Baylor basketball fans have become accustomed to banners, accolades and long March runs, and 2013-14 delivered once again. While the Baylor men’s and women’s basketball teams took different paths to March Madness, they faced some of the same challenges: replacing their leading scorers from the year before and molding newcomers in key positions into leaders and play-makers. Those goals were realized as players like junior point guard Kenny Chery and Big 12 Freshman of the Year Nina Davis helped fill the void left by the graduating classes before them.

After a roller coaster of a season, the Baylor men won 26 games (third-most in program history) and reached&#160;their third Sweet 16 in five years&#160;(one of just 10 schools with such a run). Head coach Scott Drew’s squad started the season 12-1, then went 2-8 over the next month before finishing the year by winning 12 of their last 15.

After winning three games in three days, the Bears lost to Iowa State in the Big 12 Tournament title game, then rallied to defeat Nebraska and Creighton in the NCAA Tournament before falling to Wisconsin in the Sweet 16 round. But they will be most remembered for turning around what looked to be a lost season midway through conference play.

“I hope people look back and say the team really persevered and stuck together and had great chemistry and leadership and really made the school proud,” head coach Scott Drew said, “and a team that people really respected and looked up to.” 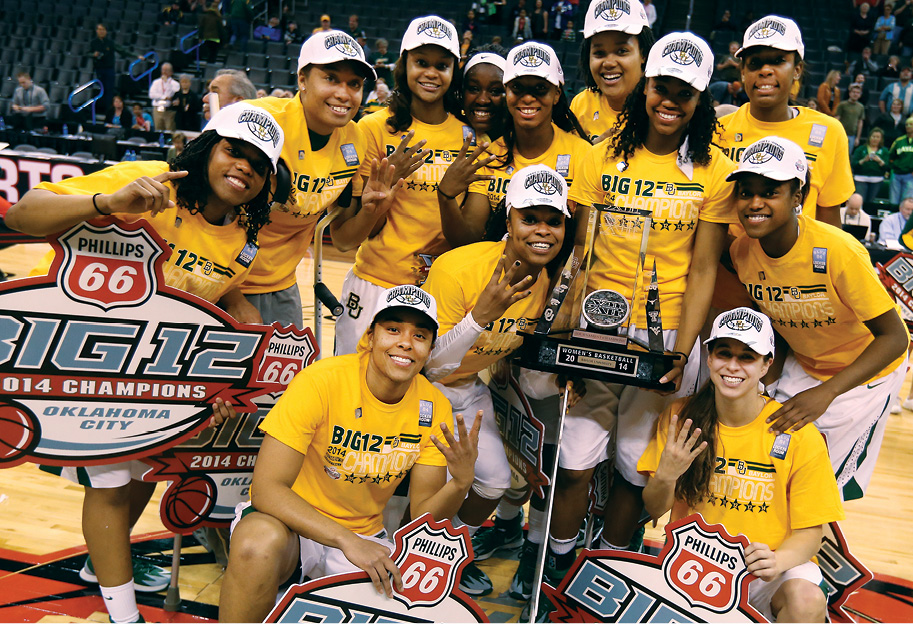 The Lady Bears proved throughout the season that losing four starters from the most decorated senior class in program history wouldn’t slow them down. In what was expected to be a rebuilding year, head coach Kim Mulkey’s squad instead won both the Big 12 regular season and tournament championships,&#160;finished 32-5, and actually went one round deeper in this year’s tournament than last year’s squad.

The Lady Bears defeated Western Kentucky and California in Waco in the NCAA tournament’s opening weekend before defeating Kentucky, avenging a four-overtime loss against the Wildcats in December, to advance to their fourth Elite Eight in the last five years. In the Elite Eight game, the Lady Bears pushed undefeated Notre Dame, before falling to the eventual national runner-up.

“If you could coach a team like that every year, you don’t have to get to the Final Four to understand,” Mulkey said. “They’re just a joy to be around, and they take care of their business.”