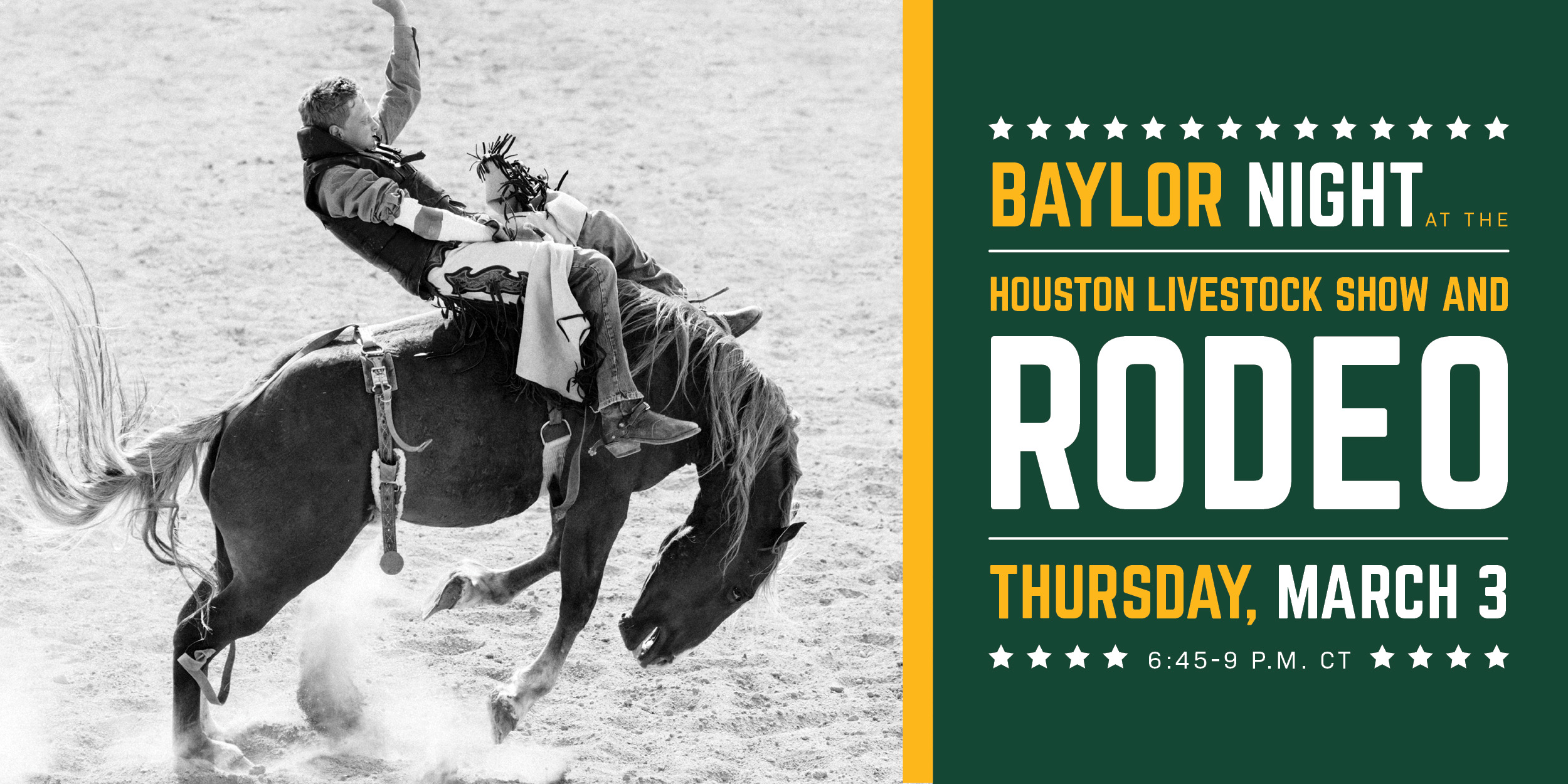 Baylor Night at The Houston Livestock
Show and Rodeo 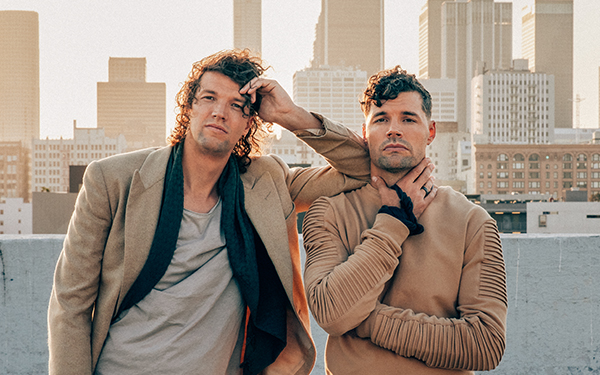 For KING & COUNTRY has released three albums, as well as a deluxe version of the latest album “Burn the Ships,” and have been awarded two GRAMMY® awards for “Best Contemporary Christian Music Album.” Often exploring the themes of new beginnings, forgiveness, hope and love, five For KING & COUNTRY songs have charted on the Billboard 200, including a top-10 hit.

It was their critically-acclaimed sophomore album, “RUN WILD. LIVE FREE. LIVE STRONG.” that propelled the brothers to superstardom, after debuting at No. 1 on the iTunes charts and became a certified gold record. Four singles, “God Only Knows,” “Joy.,” “Fix My Eyes” and “The Proof of Your Love” have also been certified gold or platinum hits.

For KING & COUNTRY are new to RODEOHOUSTON and will take the stage for the first time March 3.

Baylor Alumni of Houston invites you to connect with fellow Bears in your area through unique events and networking opportunities. Get involved today!