Baylor Football returns to the field in a few short months. Find out more about what to expect from this year's team during the 2021 Baylor Football Spring Preview. 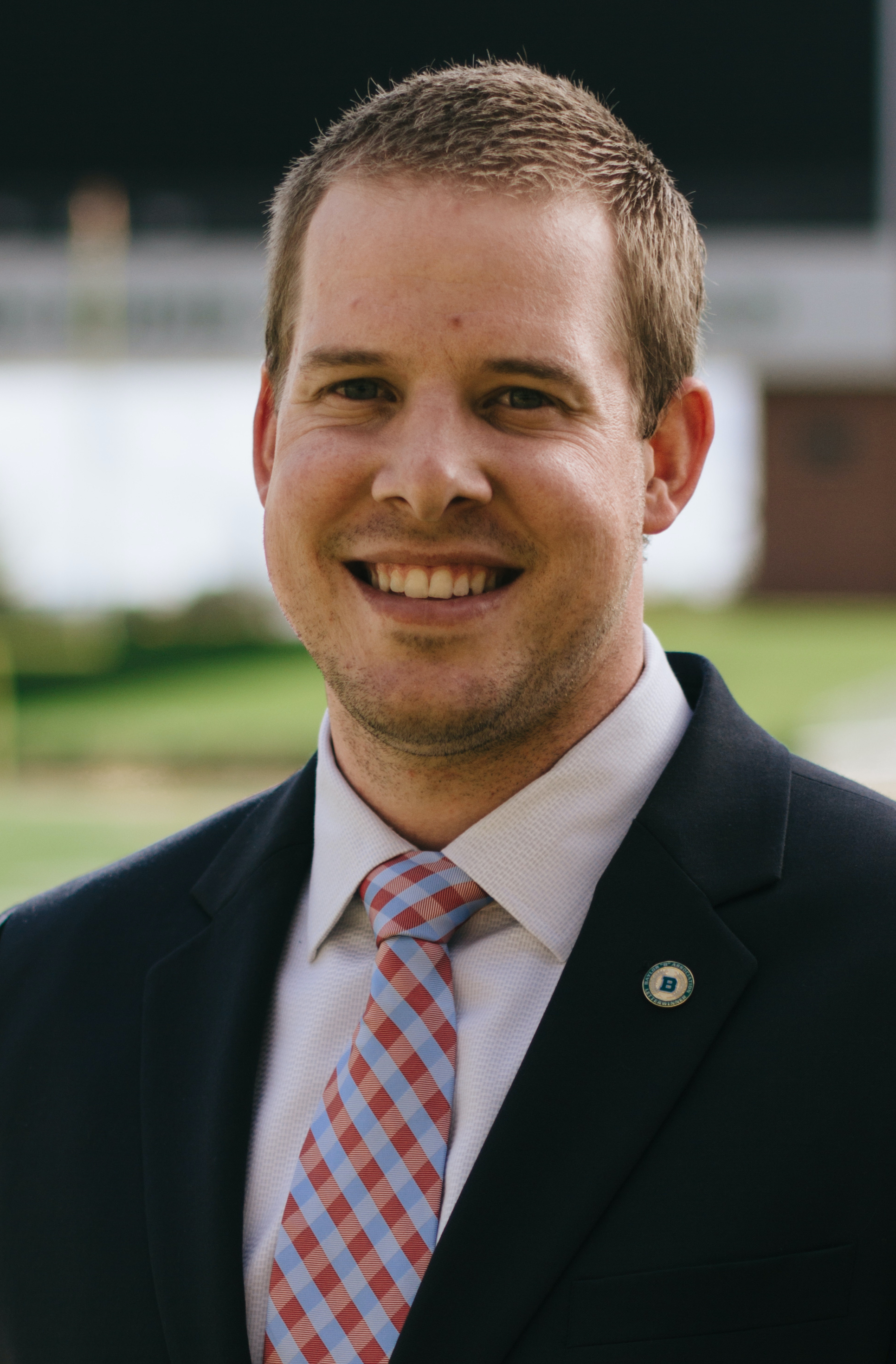 An All-American quarterback for the Bears, Florence set Baylor’s single-game (581) and single-season (4,309) passing yards records. He was named Big 12 Scholar-Athlete of the Year and a first-team Academic All-American following his senior season, when he capped his career with a win over No. 17 UCLA in the 2012 Holiday Bowl.

Florence is married to the former Rachel Scott, graduated from Baylor in 2010 with a bachelor of arts in journalism. The couple has one daughter, Ella Kate. 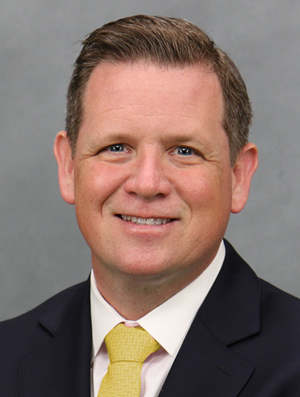 He came to Waco following two seasons at Arizona as the program’s Chief of Staff and Associate Athletic Director for football under Kevin Sumlin. Prior to Arizona, Polian served on a number of college campuses including Texas A&M, Tulane, Columbia University and others. Additionally, he has worked with the NFL, including with the Tennessee Titans, where he served as a pro scout, football administrator and special assistant to head coach. Prior to working with the Titans, Polian served in similar roles with the Indianapolis Colts and the Minnesota Vikings, including as the Super Bowl XLI team coordinator for the Colts in 2007.

Polian is a 1999 graduate of Villanova University with a bachelor’s degree in political science, and he earned his master’s in administrative studies from Boston College in 2001. He is married to the former Jenny Pasquini. The couple has two children, Finn and Miller Rose. 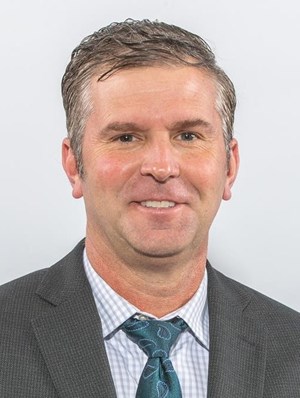 David Wetzel joined the Baylor staff in December 2016 and now serves as the Associate Athletic Director for Football Relations.