Medal of Service for Contributions to Research 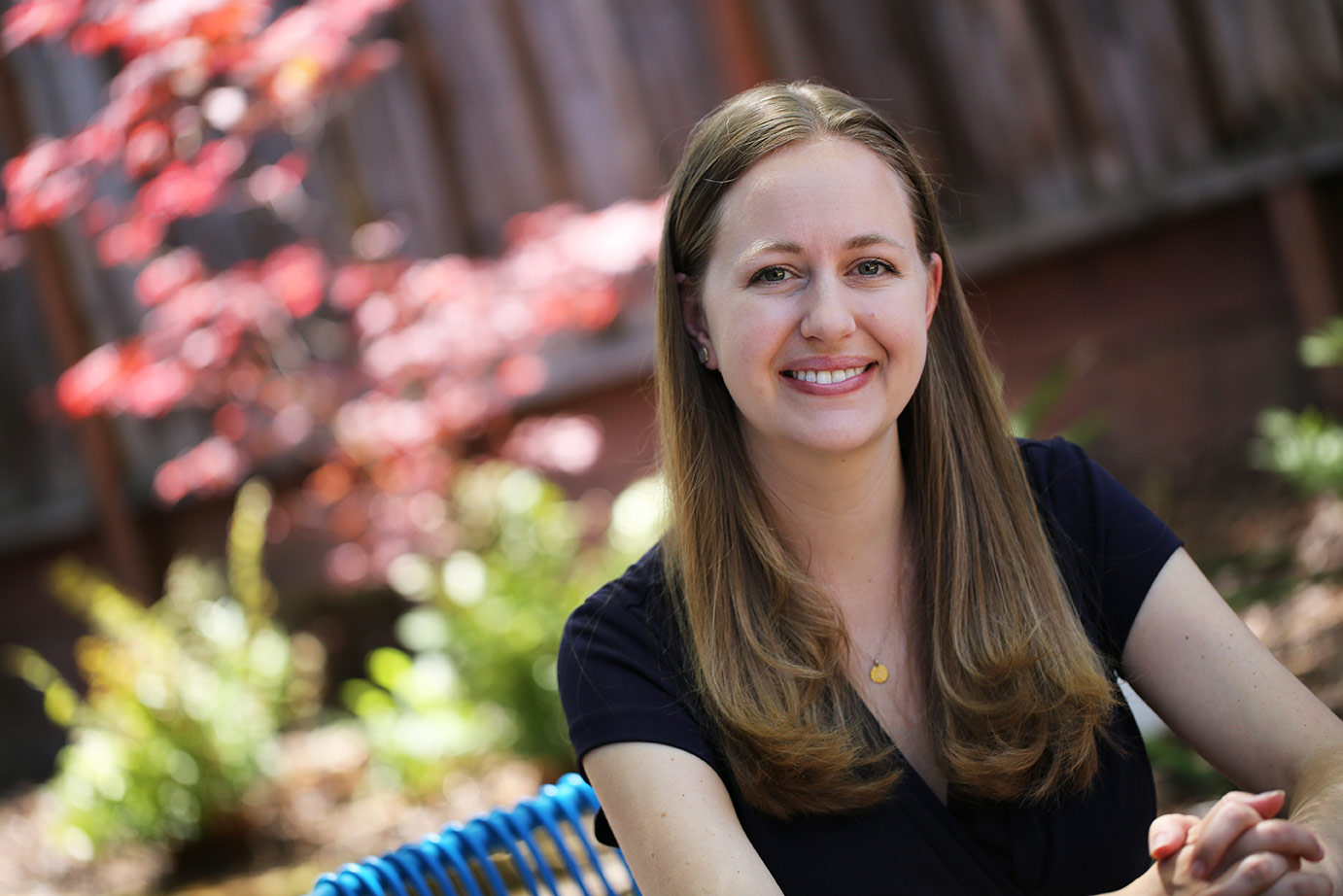 Baylor alumna Lisa Giocomo, BA ’02, has always been interested in science, but it was not until she was older that she realized a career in science was possible. Naturally inquisitive and precocious, Giocomo took an aquatics biology class in high school and became even more intrigued with science but didn’t yet realize it was a career option.

Two decades later, Giocomo is among the nation’s top neuroscience researchers, currently working as an assistant professor of neurobiology at the Stanford University School of Medicine in Palo Alto, Calif. She has received numerous honors and awards, including the Robertson Neuroscience Investigator from the New York Stem Cell Foundation, the Klingenstein-Simons Fellowship Award in Neuroscience from the Klingenstein-Simons Foundation, the Sloan Fellow from the Alfred P. Sloan Foundation and the Peter and Patricia Gruber International Research Award from the Gruber Foundation.

Giocomo’s recent research centers on the relationship between “compass” brain cells and those that tell a person when he or she has reached a boundary or specific place in the world. How we build an internal map of our external environment in order to explore, navigate and remember our world entails mechanisms generating these neural codes that are not well understood. Her lab aims to answer these questions by studying the genes, molecules and algorithms that generate the brain’s map of space.

Giocomo grew up in Highlands Ranch, Colo. She was drawn to Baylor due to its pre-med program. Her academic experience was the highlight of her time at Baylor, particularly a class she took as a junior with psychology professor Susan Spooner that allowed her to conduct scientific experiments.

Giocomo also was heavily influenced by fellow Meritorious Achievement Award recipient, Dr. Roger Kirk, Distinguished Professor of Psychology and Statistics at Baylor. His invigorating and effective teaching style, which further illuminated memory processing and the influence of brain chemicals, propelled Giocomo to pursue a master’s degree in psychology at Boston University, where she worked with Dr. Michael Hasselmo.

Giocomo stayed at Boston University and completed her PhD in neuroscience in 2008. Her post-doctoral work was with the Mosers at the Norwegian University of Science and Technology’s Kavli Institute for Systems Neuroscience in Trondheim, Norway. She has been on faculty at Stanford since 2013.