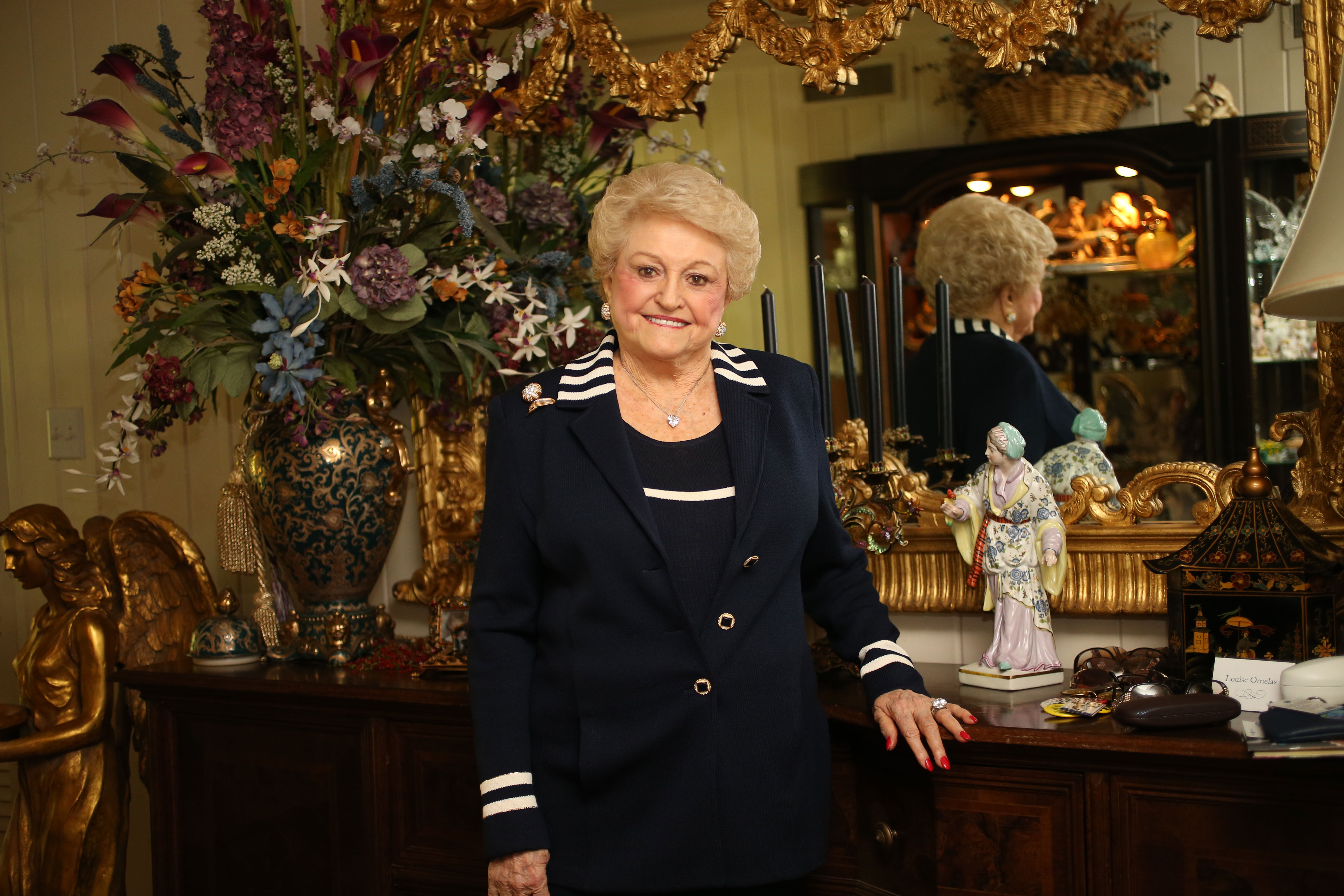 Louise Ornelas always admired her older sister, a Baylor-trained nurse who began her career caring for sick and injured soldiers during the height of World War II. Inspired to become a nurse herself, Ornelas had just begun her training when she was stricken with kidney stones and hospitalized for nearly a month after surgery, altering her plans.

She instead enjoyed a successful career as co-founder of TCA Cable Inc., but Ornelas’ admiration for the nursing profession remained, and she enjoyed volunteering as a Pink Lady for 30 years in the hospitals of Tyler, Texas. With her husband, businessman Joseph Ornelas, she has supported multiple medical facilities, such as the Ornelas Tower at Trinity Mother Frances Hospital-Tyler.

Ornelas also has been heavily involved in helping young people become nurses and supporting nursing education across Texas. She has met a host of Baylor’s nursing school needs, as well as starting the nursing school at East Texas Baptist University and establishing nursing scholarships at the University of Texas at Tyler.

Recently, her lead gift made possible the purchase of the Baptist General Convention of Texas building in Dallas for use as the new home for Baylor’s Louise Herrington School of Nursing. The facility will provide for the continued growth of the nursing program across a wide range of specialties while also supporting the University’s ongoing development of strategic health care partnerships within the Metroplex.

Her Baylor activities include the Bush Library Steering Committee, the 1845 Society, Tyler Women's Council, Endowed Scholarship Society and Friends of Truett Seminary. She is a recipient of the Huckins Medallion, Alumna Honoris Causa and the Herbert Reynolds Service Award.

The recipient of the only honorary bachelor's degree Baylor has ever bestowed, Ornelas is proud to have started a family legacy tied to Baylor. Three of her children — Randall Kent Rogers, BBA ’82, Rebecca Wangner, BA’83, and Russell Rogers, BBA ’86—and four of her grandchildren attended Baylor, including two who earned nursing degrees.