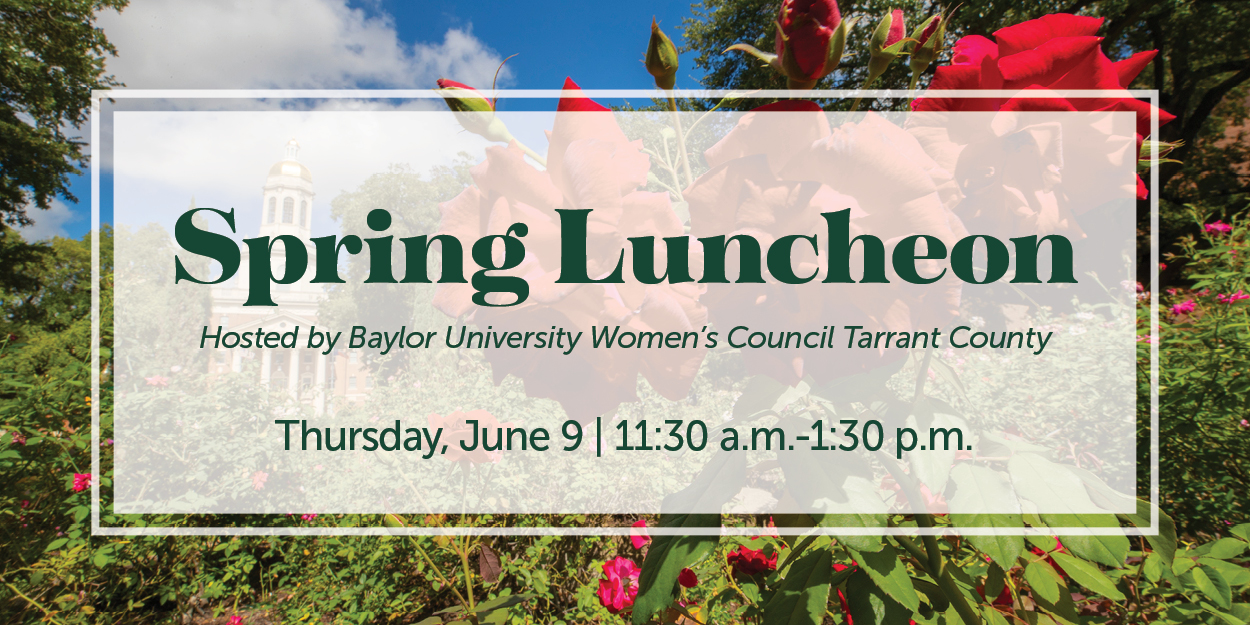 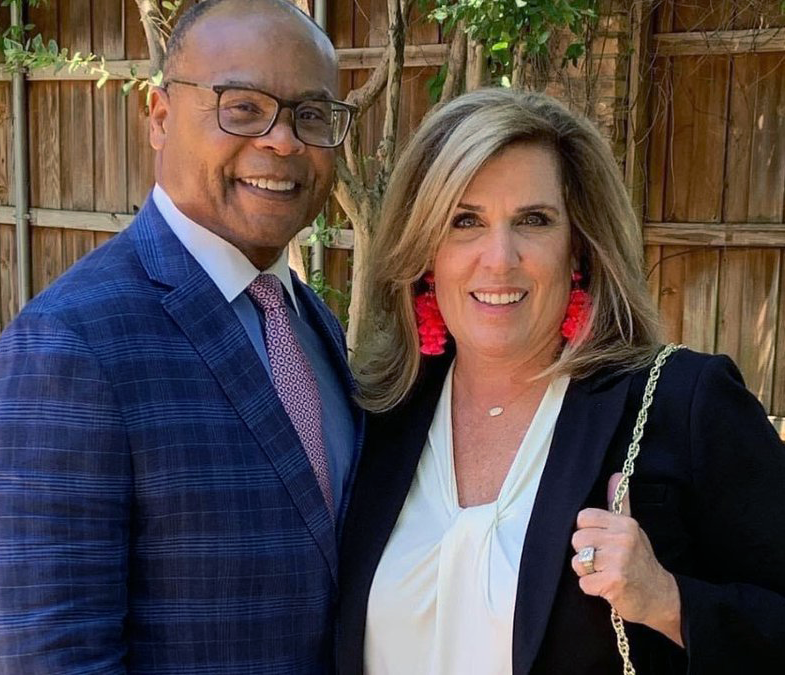 Kim Singletary is an experienced public speaker, writer, and skincare consultant with Rodan and Fields.

Kim Singletary is a Baylor alumna, parent and wife to Mike Singletary (BBA ’83), Baylor Hall of Fame linebacker. Mike played at Baylor from 1977 until graduating in 1980 and was drafted in the second round of the 1981 NFL draft by the Chicago Bears. He was inducted into the Pro Football Hall of Fame in 1998. Mike Singletary is a one-time Super Bowl champion, a ten-time Pro Bowl champion, and a member of the NFL 1980s All-Decade Team.

Kim and Mike Singletary have seven children, four of whom have studied at Baylor University.

About The Baylor Women's Council